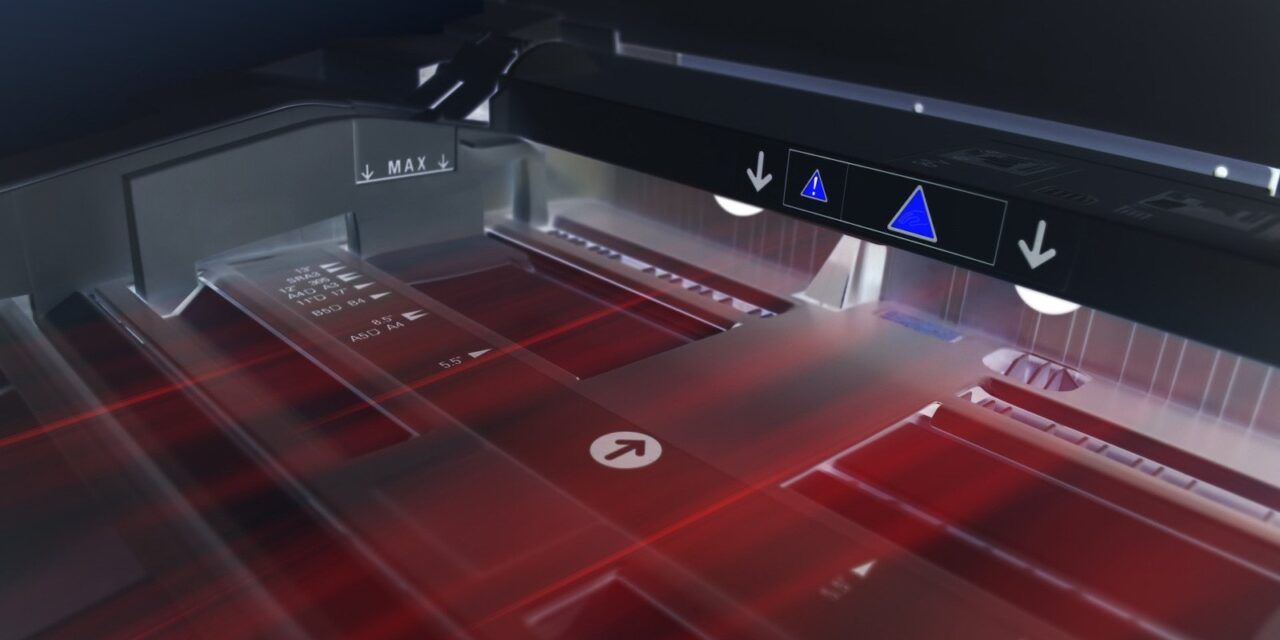 Soon after, Microsoft acknowledged that it was actively exploited, and an unofficial 0Patch micropatch was released to temporarily fix the vulnerability.

However, researchers quickly determined that these patches did not fix the vulnerability in all cases.

Unfortunately, the patches are also causing printing issues for some Windows users.

In numerous reports shared on Twitter and Reddit [1, 2, 3, 4], Windows users state that they can no longer print to certain Zebra label printers after installing the update.

“We have about 1000 customers using Zebra printers and are getting flooded with calls from them not being able to print. This update is the culprit for sure as rolling it back has things spitting out again instantly,” an affected person posted to the Sysadmin subreddit.

Soon after, many other Zebra owners confirmed that they too were having issues after installing the update.

According to users affected by the bug, it is only affecting printers directly attached to Windows devices via USB. Zebra printers hooked up to a print server are not affected.

After uninstalling the security updates, users state that the printers begin to work fine again. As this is a mandatory security update, after some time, Windows will automatically reinstall the update.

It is unclear what is causing the issue, but the security update replaces the localspl.dll file with a new modified version. Changes in this DLL may be conflicting with the Zebra printer drivers and preventing printing.

For those affected, you can temporarily prevent this update from being installed again, but it is necessary to determine if printing is more important than the risks of the vulnerability.

BleepingComputer has reached out to Zebra about this issue but has not heard back at this time. 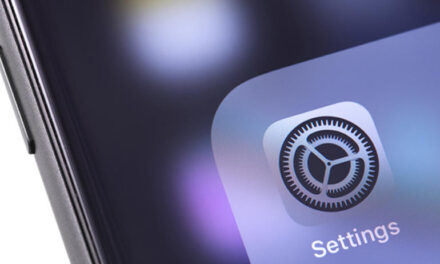 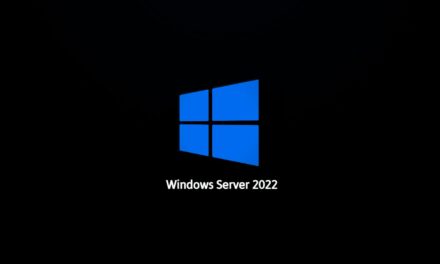 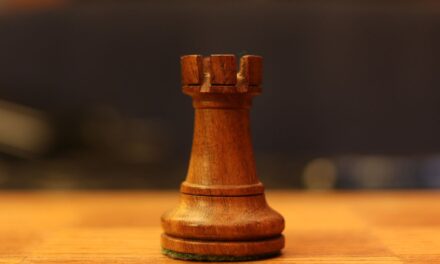 Rook ransomware is yet another spawn of the leaked Babuk code 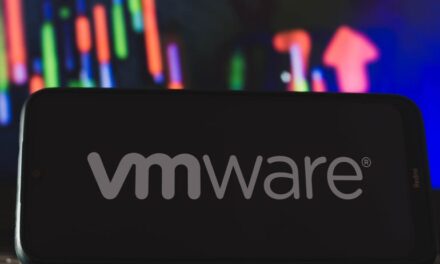