Sha’Carri Richardson: US sprinter left out of relay team for Tokyo 2020 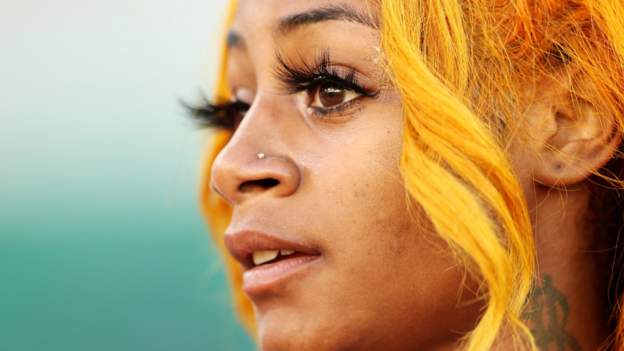 Sprinter Sha’Carri Richardson will not run in the US Olympic 4×100-metre relay team after she accepted a one-month ban for testing positive for cannabis.

The 21-year-old won the 100m at the US Olympic trials in Oregon in June and earlier this year ran the sixth-fastest time in history.

Supporters of the Texan had hoped she could take part in the relay in Tokyo as the ban expires on 28 June.

But US Athletics announced the full squad on Tuesday, without Richardson.

She said she had used cannabis as a way of coping after the death of her biological mother.

“I apologise for the fact that I didn’t even know how to control my emotions or deal with that during that time,” she told a US broadcaster on Friday.

Richardson had already suggested she would not be competing in Tokyo.

“I greatly apologise if I let you guys down – and I did. This will be the last time the US comes home without a gold in the 100m,” she added.

“I’m 21, I’m very young, I have plenty of Games left in me to compete in and plenty of talent that backs me up because everything I do comes naturally to me, no steroids or anything.”

In a statement, USA Track and Field said: “We are incredibly sympathetic toward Sha’Carri Richardson’s extenuating circumstances and strongly applaud her accountability.

“All USATF athletes are equally aware of and must adhere to the current anti-doping code, and our credibility as the National Governing Body would be lost if rules were only enforced under certain circumstances.

“So while our heartfelt understanding lies with Sha’Carri, we must also maintain fairness for all of the athletes who attempted to realize their dreams by securing a place on the US Olympic Track & Field team.” 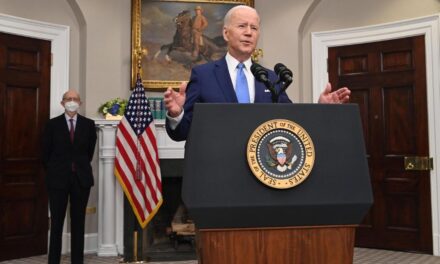 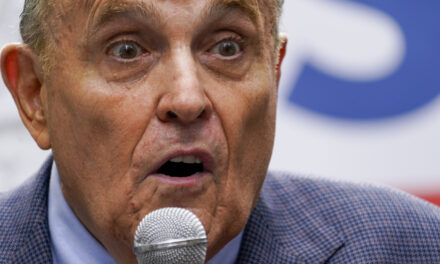 An Appeals Court Has Suspended Rudy Giuliani’s Ability To Practice Law In D.C. 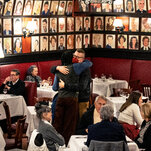 Sardi’s Is Back After 648 Days, Its Fortunes Tied to Broadway