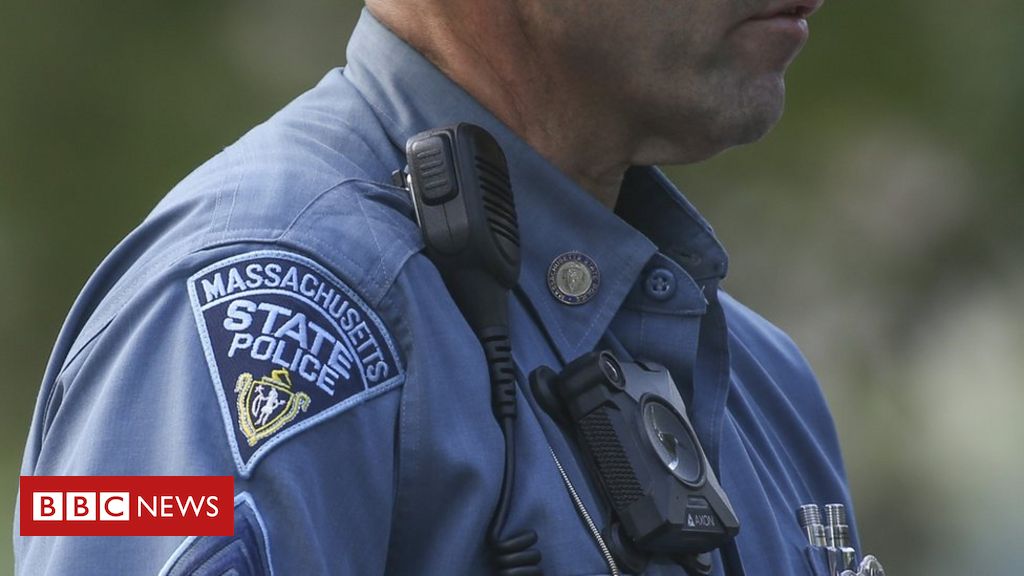 Police near Boston, Massachusetts, have arrested nine people after an hours-long stand-off with an armed group.

The incident began early on Saturday when an officer investigated two vehicles that had stopped by a highway near the town of Wakefield.

The occupants wore military-style uniforms and were found to be carrying weapons. Nine of them fled into nearby woods when asked for information.

Police later held negotiations with the group, and all were taken into custody.

The incident comes ahead of celebrations around the country to mark Independence Day.

Before the arrests were confirmed, State Police Superintendent Christopher Mason told reporters that the men were travelling from the state of Rhode Island for “training” in Maine. They did not specify what the training was for.

Police said no threats were made, but the group could be charged with firearms offences.

Initial media reports suggested the assailants had said they were an anti-government organisation.

In a video posted on YouTube, a man wearing military fatigues denied this. He identified the group as Rise of the Moors.

Allegedly speaking from the highway where the group were stopped, he said they had been “abiding by the peaceful laws of the United States’ federal courts”.

On its Instagram account, which has over 17,000 followers, the Rise of the Moors says it is a non-profit organisation “dedicated to the upliftment of fallen humanity” and seeks to “continue the work that Prophet Noble Drew Ali has laid down for us”.

Timothy Drew, known Noble Drew Ali, founded the Moorish Science Temple of America in the 1920s. The religious group follows Islam and believes that all African-Americans can trace their lineage to Moab – an ancient kingdom in modern-day Jordan.

The BBC has contacted the Rise of the Moors for comment.

Debate Commission To Mute Candidates’ Mics At Start Of Each Segment : NPR 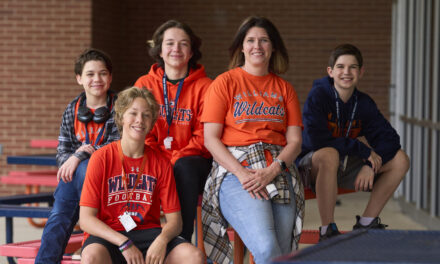 N.F.L. Season Kicks Off With Protests 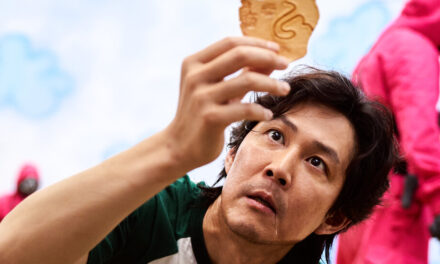