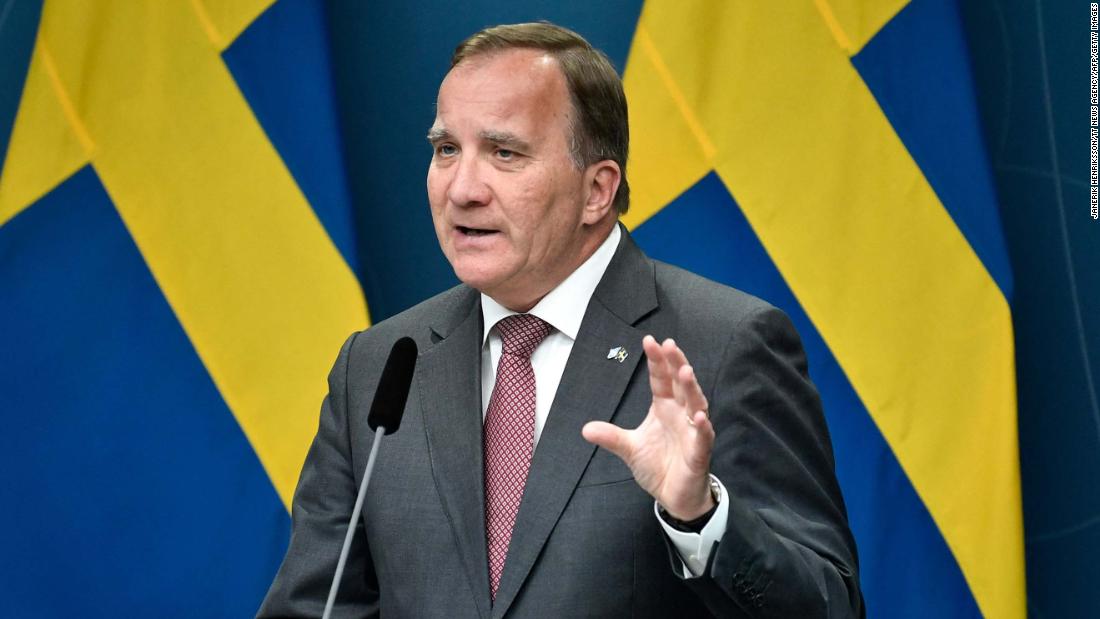 Swedish Prime Minister Stefan Lofven said on Monday he had handed in his notice of resignation, giving parliament’s speaker the job of finding a new premier after the Social Democrat leader lost a vote of no-confidence last week.

Lofven lost the confidence vote in parliament on June 21 after the Left Party withdrew its support, triggering frenzied talks as both the center-left and center-right tried to line up enough support to form a government.

He had until midnight tonight to find fresh backing in parliament, enabling him to hand over the job of finding a new government to the speaker with the expectation of being reappointed, or to call a snap election.

Lofven, a former union boss and welder, has headed a fragile minority coalition with the Greens since 2018, relying on support from two small center-right parties and the Left Party to remain in power.

The center-left and center-right blocs are now evenly balanced in parliament and opinion polls show a general election might not change the picture.

It took Lofven four months to form a government after 2018’s inconclusive election. 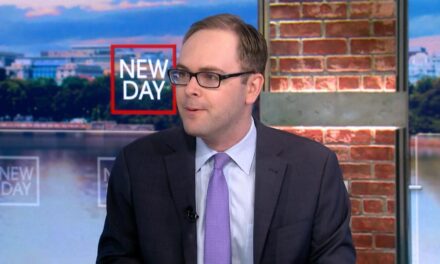