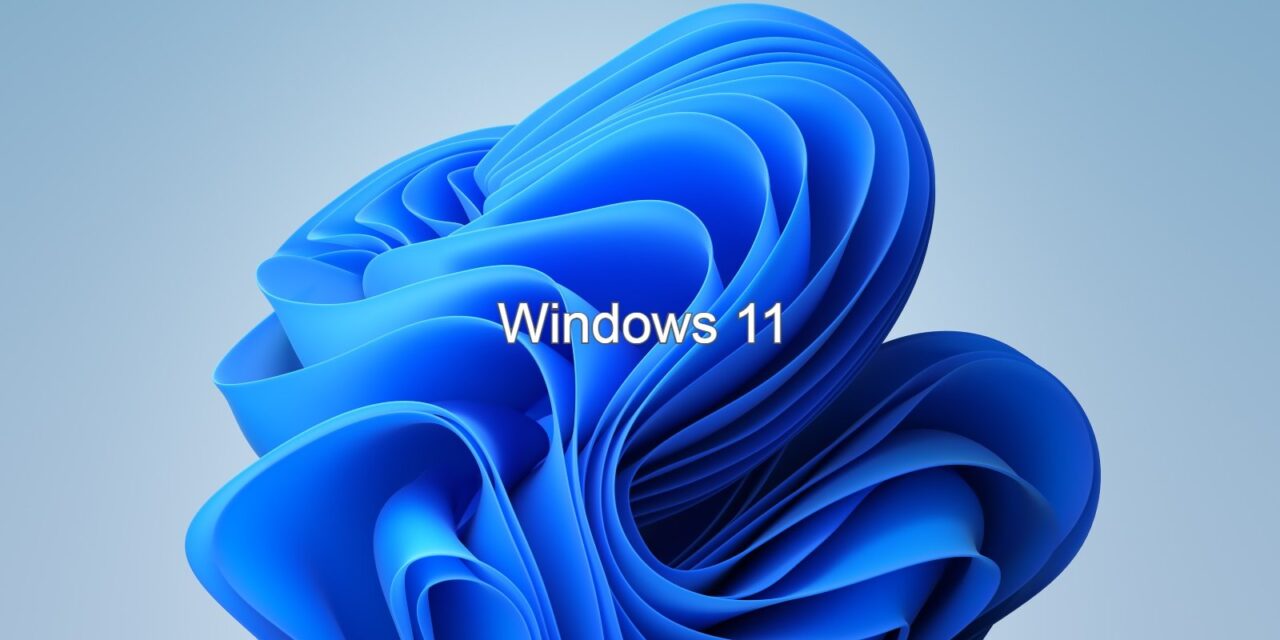 Leaked screenshots of an internal Microsoft build of Windows 11 have given us a glimpse of the upcoming changes coming to File Explorer and the Settings app.

The screenshots of the new features were leaked this morning on Twitter, allowing us to see some of the latest Windows 11 features not present in the early preview build leaked earlier this month.

One of the leaked screenshots gives us a preview of the new File Explorer coming to Windows 11, with a redesigned context menus and a new menu at the top, allowing you quick access to commonly used settings or actions.

The menu includes buttons to copy, paste, share, and delete files and control how the files/folders are viewed. An additional … menu shown at the end will likely bring back the full range of configuration options we currently see in File Explorer.

Not much more appears to have changed with File Explorer as it still shows the same layout in the folders/files and navigation pane.

Until we get our hands on this preview build, likely coming later today or tomorrow, we will not know if any new features have been added to File Explorer.

Also leaked were screenshots of the upcoming Windows 11 Settings app that show a totally redesigned layout focusing on ease of access and a minimalist approach.

Instead of showing icons for each settings category, each category is listed with its name and the subcategories that can be found within it.

Some of the individual settings pages have also been redesigned, including the Personalization > Themes page, as shown below.

Overall, these leaked screenshots show Microsoft’s direction with Windows 11 by redesigning the interface to make it easier to find information, make changes, and offer a modern layout.

Unfortunately, most of the changes we have seen in Windows 11 have been for the redesigned user interface rather than new features coming to the operating system.

Those features should become more available as the Windows 11 preview builds are released, including DNS-over-HTTPS, the modern disk management system, Android on Windows, and more. 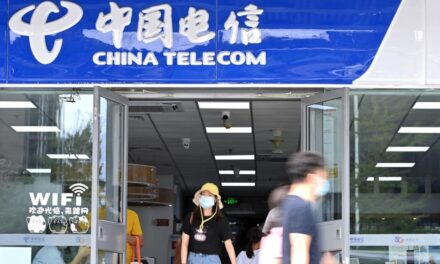 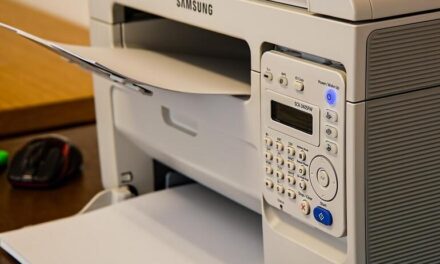 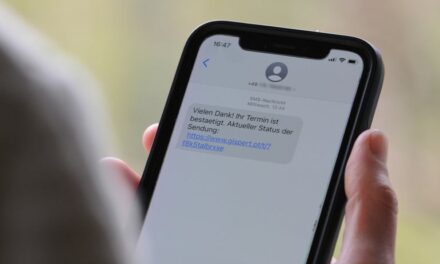 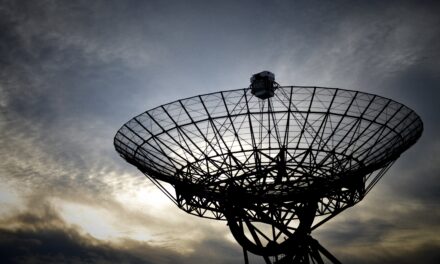