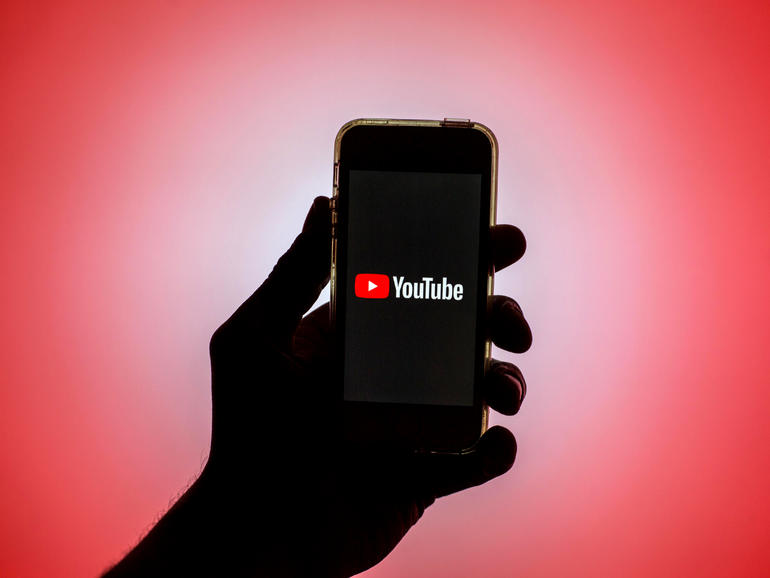 YouTube took down videos posted by a human rights group that documented testimonies from Uyghur people who have had family members disappear in China’s Xinjiang region, MIT Technology Review reported.

According to the report, the human rights group, Atajurt Kazakh Human Rights, had its YouTube channel blocked entirely on June 15, with the platform reportedly explaining that 12 of its videos received multiple “strikes” for containing people holding up ID cards to prove they were related to Uyghurs that have disappeared in China’s Xinjiang region.

“We have strict policies that prohibit harassment on YouTube, including doxing,” a YouTube representative was reported as telling MIT Technology Review.

“We welcome responsible efforts to document important human rights cases around the world. We also have policies that do not allow channels to publish personally identifiable information, in order to prevent harassment.”

The channel’s administrators then appealed the block and the removal of the 12 videos, which was followed by the channel and some of the videos being reinstated three days later, the report explained.

When YouTube was assessing whether to unblock the flagged content, the platform reportedly requested for Atajurt Kazakh Human Rights to blur the ID cards shown in the videos. In an interview with Reuters, an Atajurt Kazakh Human Rights member reportedly said the group did not want to comply with YouTube’s request as it did not want to tarnish the credibility of the videos.

In light of Atajurt Kazakh Human Rights’s videos being blocked on YouTube, it has since backed up its content on blockchain-based video platform Odysee.

China has faced growing condemnation for its treatment of Uyghur Muslims and other Muslim minorities, with numerous reports stating that Chinese authorities have been tracking the movements of these people. There have also been reports of other human rights abuses, such as the installation of spyware on the phones of Uyghur Muslim and placing Uyghur Muslims into “re-education” camps. 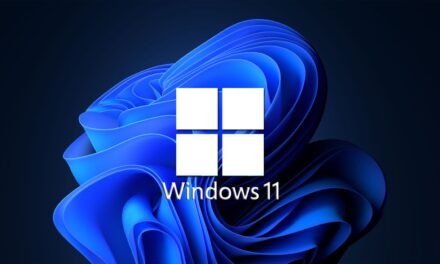 Windows 11 to only support one Intel 7th gen CPU, no AMD Zen CPUs 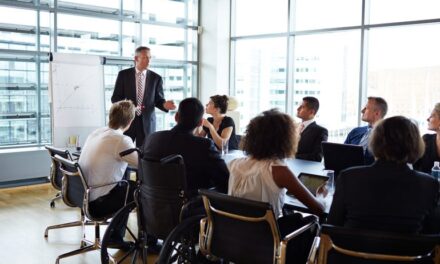 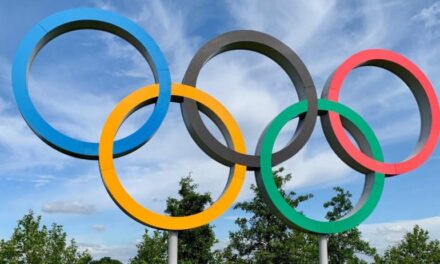 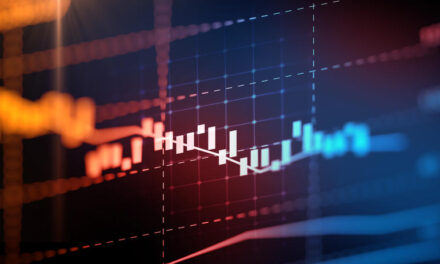