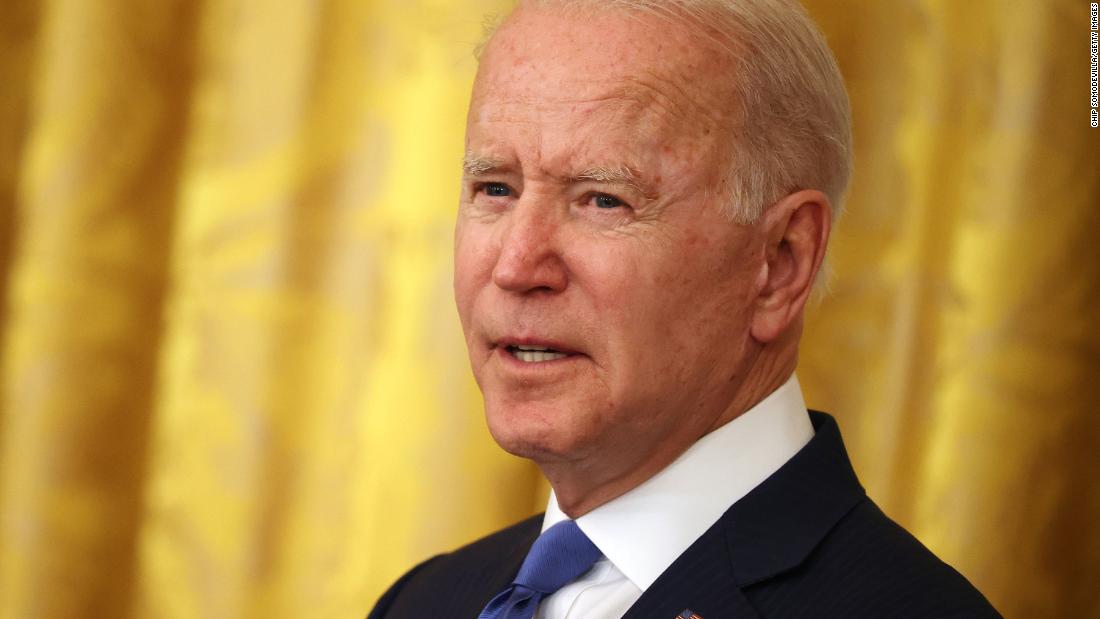 (CNN)President Joe Biden directed military forces to conduct defensive precision airstrikes against facilities used by Iran-backed militia groups in the Iraq-Syria border region on Sunday evening, according to a news release from the Department of Defense.

“The targets were selected because these facilities are utilized by Iran-backed militias that are engaged in unmanned aerial vehicle (UAV) attacks against U.S. personnel and facilities in Iraq. Specifically, the U.S. strikes targeted operational and weapons storage facilities at two locations in Syria and one location in Iraq, both of which lie close to the border between those countries,” Pentagon press secretary John Kirby said in the release.

“As demonstrated by this evening’s strikes, President Biden has been clear that he will act to protect U.S. personnel. Given the ongoing series of attacks by Iran-backed groups targeting U.S. interests in Iraq, the President directed further military action to disrupt and deter such attacks,” Kirby said.

Returning to the White House Sunday evening from a weekend at Camp David, Biden did not stop to answer questions about the airstrikes, telling reporters gathered on the South Lawn, “I’ll talk to you tomorrow.”

A spokesperson for the National Security Council referred CNN’s request for comment to the Pentagon Sunday.

House Speaker Nancy Pelosi said in a statement Sunday evening that the airstrikes “appear to be a targeted and proportional response to a serious and specific threat.”

“Protecting the military heroes who defend our freedoms is a sacred priority. The Iran-backed militias utilizing these facilities have been engaged in attacks threatening U.S. servicemembers, as well as our allies,” she said. “Congress looks forward to receiving and reviewing the formal notification of this operation under the War Powers Act and to receiving additional briefings from the Administration.”

The airstrikes were not the first ordered by this administration.

The US military’s first known action under Biden came in February when it struck a site in Syria used by two Iranian-backed militia groups in response to rocket attacks on American forces in the region. Those strikes generated concern among lawmakers, who said Biden had not asked for the necessary congressional authorization. The White House had said the strikes were backed by Article II of the Constitution as well as the United Nations charter.

This story has been updated with additional background.

CNN’s DJ Judd and Paul LeBlanc contributed to this report. 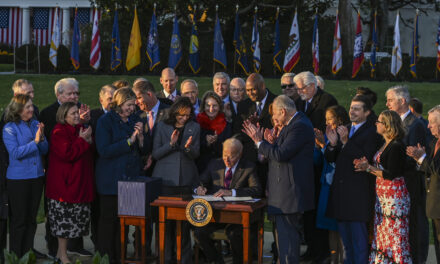 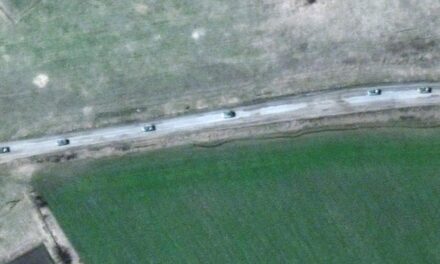 Satellite images show a military convoy in the east, where Ukraine’s defense intelligence chief warns of a major assault by Russian troops 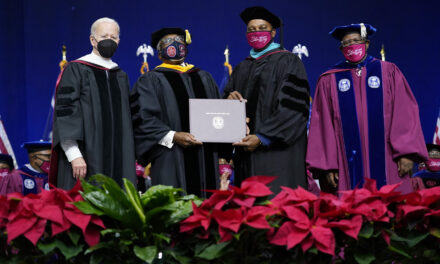 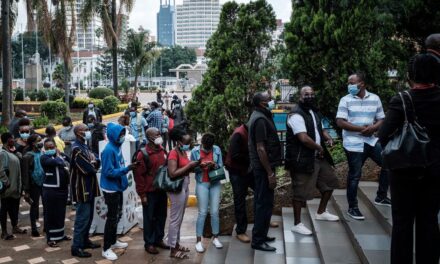