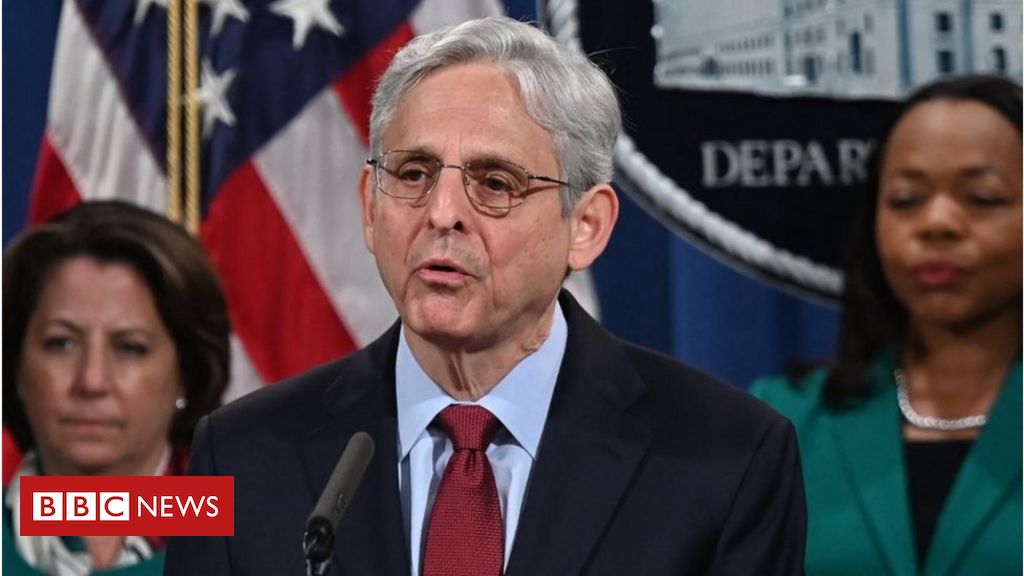 The Biden Justice Department has announced that it will sue the state of Georgia over new voting laws passed in the aftermath of the 2020 election.

Attorney General Merrick Garland said the laws were “enacted with the purpose of denying or abridging the right of black Georgians to vote”.

It amounts to the first major action the Biden administration has taken in response to a wave of voting restrictions passed in Republican-led states.

Responding to the announcement, Georgia Governor Brian Kemp said the lawsuit “is born out of the lies and misinformation the Biden administration has pushed against” the state voting law.

In a statement, Secretary of State Brad Raffensperger said: “I look forward to meeting them, and beating them, in court.”

President Biden has called the Georgia law “a blatant attack on the Constitution”.

He has also joined voting rights activists in deriding the restrictions as “Jim Crow in the 21st Century”, a reference to the 19th and 20th Century laws that enforced racial segregation in the South.

Speaking at a news conference on Friday, Assistant Attorney General for Civil Rights Kristen Clarke said: “The Justice Department will not stand idly by in the face of unlawful attempts to restrict access to the ballot.”

In last year’s presidential election, Mr Biden became the first Democratic candidate to win Georgia since 1992 – and it was high turnout among black Americans that was believed to have tipped the state in his favour.

On the back of strong black voter turnout, Democrats once again emerged victorious with shocking upsets in dual runoff elections for the US Senate this January.

Although there was no evidence of widespread fraud in these elections, many Republican voters and officials latched onto ex-President Donald Trump’s unfounded allegations of voting irregularities.

In March, Georgia became the second state to pass laws that restrict ballot access in the aftermath of the 2020 election, held during the coronavirus pandemic.

Many of the more controversial proposed elements of the bill were removed before it was passed.

But among the key elements of the legislation, it ensures new ID requirements for requesting mail-in ballots, replacing the current system which simply requires a signature.

It bans the practice of giving food or water – within a certain distance – to voters in line at polling stations.

It also limits the number of “drop boxes” in which people can place their absentee votes, meaning many will have to travel further, and shortens the early-voting period for all runoff elections.

And in a nod to some of Mr Trump’s most pointed complaints, the law gives the Georgia state legislature more power to take control of voting operations if problems are reported.

The bill’s passage came amid a public outcry, with one Democratic lawmaker hauled away in handcuffs for protesting the signing ceremony.

In response to the legislation, Major League Baseball announced it would move its lucrative All-Star Game and 2021 draft out of Georgia’s capital city of Atlanta. Coca-Cola and Delta Air Lines, both based in Atlanta, also criticised the bill’s passage.

Republicans have argued the new measures are about ensuring election integrity, streamlining the voting and counting procedures so that Americans can have more confidence in the election system.

More than half of Republican voters still believe Donald Trump lost because the 2020 election was rigged, according to a Reuters/Ipsos poll from April.

Many Republican-controlled state legislatures, including in large states like Florida and Texas, have proposed or adopted similar measures.

Although dozens of US state have enacted new laws changing their voting procedures following the 2020 general election, Georgia’s restrictions were one of the first – and most controversial.

Now the US Justice Department has decided Georgia will be the first state targeted with a lawsuit alleging that these changes violated the federal Voting Rights Act.

That sets up a high-stakes legal battle that could take months or even years to play out. If Justice Department lawyers find a friendly judge, they could win an injunction that suspends implementation of the law until the court case is completed – which Democrats, with an eye on Georgia’s new battleground electoral state status, would celebrate.

Of course, the ultimate fate of this lawsuit probably will rest in the hands of a US Supreme Court that has shown a willingness to weaken enforcement of the Voting Rights Act in the past and has only become more conservative in recent years.

That battle is well down the road, however. For now, the Georgia lawsuit is an indication that, while Democratic hopes for national voting reform legislation are fading, Joe Biden’s administration will aggressively use what election-oversight powers the federal government currently possesses. 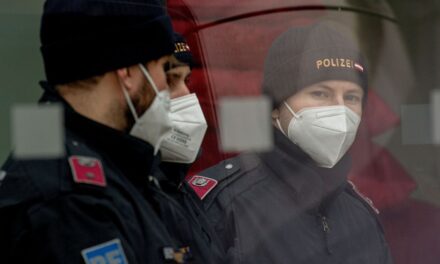 Iran Doubles Down on Demands as Nuclear Talks Resume 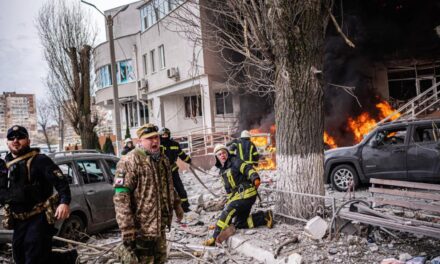 Start your week smart: The Fed will try to put a brake on surging prices. The NFL draft returns 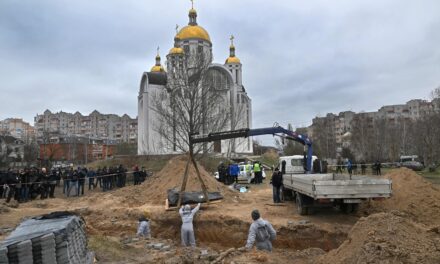