California man arrested over theft of 42,000lbs of pistachios 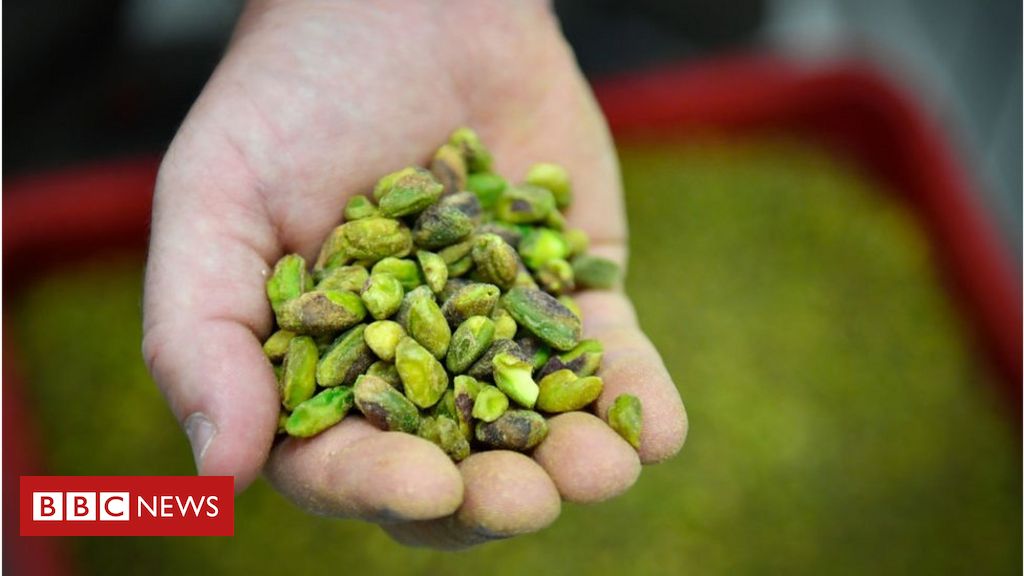 Law enforcement officials in Central California have cracked the case of 42,000 pounds of pistachio nuts that went missing earlier this month.

The Tulare County sheriff’s office on Saturday announced it had tracked down the pilfered pistachios to a tractor trailer in a local parking lot.

The region’s lucrative nut industry has been the target of heists in the past.

The purloined pistachios were grown by the Touchstone Pistachio Company, which found that tens of thousands of nuts were missing in an audit this month.

Agriculture detectives in Tulare County liaised with investigators in two other counties before tracking down a vehicle belonging to Mr Montemayor, who works as a trucker.

According to the police, the nuts were being moved from their original 2,000lb (907kg) sacks into smaller bags for resale. The remaining pistachios were returned to Touchstone.

Mr Montemayor has been arrested and booked into a county jail.

The company has not responded to news of the arrest.

Central California produces most of the country’s pistachios, almonds and walnuts, creating almost 50,000 jobs and over $5 bn (£3.6 bn) in economic value.

But robbers have disrupted nut distribution for years by posing as truck drivers to steal the product and then selling it off as their own to retailers.

Nut thieving peaked between 2014 and 2017, during which the industry lost more than $7m worth of nuts, according to CargoNet, which tracks truck thefts.

When nuts are stolen, they can be virtually untraceable, especially in a region where nut-hauling trucks are a common sight.

Farm industry leaders have managed to stem the tide in recent years by photographing and thumb-printing drivers, requiring roadside sellers to have valid business permits and only operate after the harvest, and fencing off nut farms. 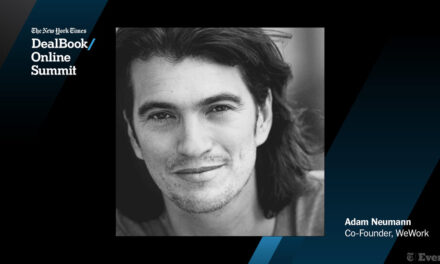 DealBook Summit: Adam Neumann on the Lessons of WeWork

A Swarm Of Cicadas Delayed The Flight For Biden’s Press Corps : NPR