The tightly controlled process has led many Iranians to question the entire exercise. And institutions such as the Guardian Council, which is controlled by Ayatollah Khamenei, has stymied any democratic change and crippled the efforts of presidents who have tried to introduce political and social freedoms. (Two presidential candidates during the 2009 race, Mehdi Karroubi and the former Prime Minister Mir Hossein Mousavi, who campaigned on a platform of delivering democratic reforms, remain under house arrest. The regime at the time suppressed massive protests in the aftermath of what was seen as a widely disputed election.)

The campaign to boycott the election highlights the rising levels of both anger and apathy toward the regime, at a time when the economy has been suffering under the weight of U.S. sanctions, as well as mismanagement and corruption by Iranian officials. The government also badly botched the Covid-19 pandemic, leaving more than 82,000 dead so far. In addition, the regime has brutally cracked down on protests that have erupted since 2009, mostly over worsening economic conditions.

Those boycotting the vote include a wide group of people inside and outside Iran, including many who formerly used to be sympathetic to the regime, such as the former President Mahmoud Ahmadinejad, Mr. Mousavi and Faezeh Hashemi, the daughter of former President Akbar Hashemi Rafsanjani. Last month, over 230 prominent activists signed an open letter calling for an election boycott and stated that their goal is to bring “nonviolent transition from the Islamic Republic to the rule of the people.”

Unsurprisingly, Ayatollah Khamenei has branded those pushing for a boycott as enemies and has urged Iranians to go to the polls. Here lies the regime’s dilemma: Iran’s leadership wants just enough turnout to legitimize Mr. Raisi’s victory, but not so much that the result might demonstrate how unpopular he really is.

During his campaign trips in recent weeks, Mr. Raisi has sought to cast himself as a man of the people and has promised to fight corruption. He talked to people who approached him about pending court cases, depicting himself as an accessible man. But his past as head of the judiciary is testament to what may lie ahead under his rule. Young activists were tried behind closed doors and executed. As a young cleric, he signed off on the executions of thousands of political prisoners in 1988.

Boycotting the elections, for a population that is deeply scarred, is understandable. But sadly, a boycott this time may cement the hard-liners’ grip on power for many years to come. 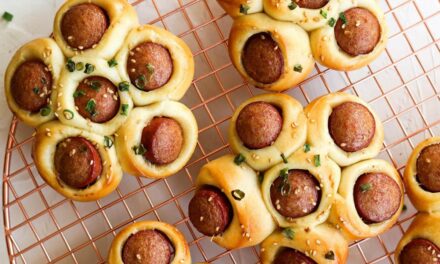 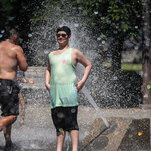 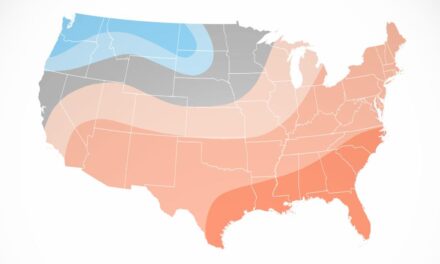 This is the official winter forecast