The legal action, filed on behalf of a Syrian citizen, seeks to bring to light the murky activities of the guns-for-hire group with Kremlin links. Wagner is widely reported to have been deployed in Syria alongside Russian forces, which intervened in the conflict to assist President Bashar al-Assad’s army in 2015.

The suit represents the first time that anyone has tried to hold any member of the Wagner group accountable for its activities anywhere in the world.

The announcement of the landmark case on Monday coincided with the day of the 10th anniversary of the Syrian Civil war in which Wagner’s presence has been well documented by CNN, including deadly US airstrikes against the Russian fighters outside Deir Ezzor in 2017.

Wagner’s activities in Syria were further propelled into the spotlight after Russian independent paper Novaya Gazeta published an investigation in 2019 on the alleged involvement of the group’s mercenaries in the gruesome murder of a Syrian man who was described as a deserter from the Syrian army.

Two years later Novaya Gazeta obtained additional footage purporting to show what happened to the man after the beating: he was further tortured and beheaded, his body mutilated and set on fire.

The paper also claimed to have identified the man, Syrian Mohammed A., as well as one of the perpetrators, a Russian man identified as an alleged member of Wagner private military company. The murder took place in Northern Syria near the al-Shaer gas facility, Novaya Gazeta said at the time.

Novaya Gazeta asked Russia’s main investigative body, the Investigative Committee, to open a probe into the findings but the claim was dismissed.

The new case, initiated by the brother of the killed man, was filed to Russian authorities last week by three groups: the Syrian Center for Media and Freedom of Expression (SCM), the International Federation for Human Rights (FIDH), and Memorial Human Rights Center in Russia.

Shortly after Novaya Gazeta’s report came out, the Syrian SCM group was contacted by the brother of the victim, who identified his relative in one of the videos, expressing his willingness to seek justice for the brutal death of his brother.

“So far, no court has examined Russia’s responsibility for direct military intervention and allowing the Wagner group to use force,” Memorial Human Rights Center said in a statement.

“This is the first claim filed by a Syrian victim with the support of human rights NGOs [non-governmental organizations] to Russian authorities in an unprecedented attempt to overcome impunity and bring Russian suspects to justice.”

According to his brother, Mohammed A. returned to Syria in March 2017 from Lebanon where he worked as a construction worker, the NGOs said. Upon return, Mohammed was arrested by the Syrian military and taken to a base for conscription service near Damascus. In their last phone conversation, Mohammed told his brother he intended to defect from the army and was never heard from again.

The plaintiffs ask the Russian Investigative Committee to open an investigation on charges of “murder committed with extreme brutality by a group of persons.” The Committee so far has not commented on the request. The Kremlin spokesperson Dmitry Peskov said Monday he is aware of the media reports on the matter but referred the question to the Investigative Committee.

The Investigative Committee did not respond to a request for comment from CNN.

“There is a chain of conflicts where often the same [Russia-linked] actors are involved but they are never prosecuted,” Alexander Cherkasov, Memorial’s Chairman, told CNN. “Since there are no investigations and no punishments, we get this chain of impunity, which drags across Russia’s history since at least the Chechen wars.”

Russian open-source intelligence groups, such as Conflict Intelligence Team, which for years have been investigating Wagner activities, previously told CNN the unit’s ambiguous legal status allows Russia to enjoy plausible deniability when it comes to reporting numbers of soldiers lost in the Syrian conflict as well as to avoid international responsibility.

In 2019, Putin acknowledged the presence of Russian mercenaries in Syria but denied they are in any way supported by the government, adding that they solve “matters of economic nature” like exploring or retaking oil fields.

Wagner group doesn’t have a registered entity and CNN is not able to seek immediate comment from mercenaries mentioned in the Novaya Gazeta report. Wagner PMC is believed be financed by a Kremlin-linked businessman Yevgeny Prigozhin, sanctioned by US Treasury in connection with Russia’s interference in the 2016 presidential election. Prigozhin repeatedly denied any links to Wagner.

CNN and other outlets reported that Prigozhin-linked companies have secured lucrative deals in countries of Wagner deployment, like guarding and exploring oil and gas fields in Syria or gaining permits to dig up diamonds and other precious minerals across Africa. 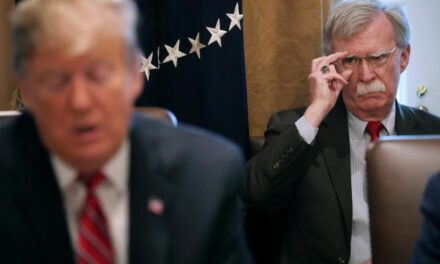 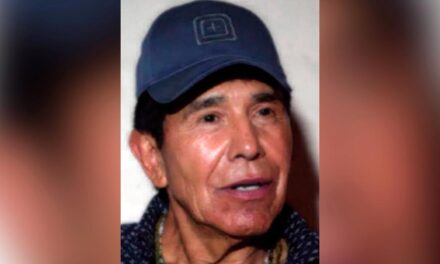