At the Salute to America 4th of July event, Trump lists some of the historical figures — such as George Washington, Betsy Ross, Benjamin Franklin, Harriet Tubman, Clara Barton, Booker T. Washington — he says will be included in the “National Garden of American Heroes.”

Trump signed an executive order for the garden Friday. 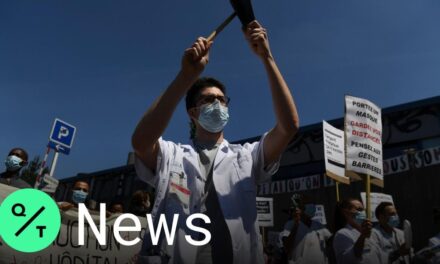