What to expect from Trump’s summer grievance tour (Opinion)

Oh, goody! Just what we need a to spoil our emergence from the pandemic and threaten any effort to find the bits of common ground we occupied before Trump made everything into an awful squabble over himself. His being back demonstrates that it’s OK — and even profitable — to be crude and vulgar, dishonest and angry. And he’ll do this because he thrives on attention and withers without it.

As New Yorkers learned long ago, Trump is a truly gifted publicity hound who understands the financial and political value of media attention. With it, he sold products, hotel rooms, rounds of golf and, most especially, himself.

He won the presidency in 2016 with an estimated $2 billion in free publicity earned, thanks to outrageous behavior that kept TV cameras trained on him. He used the same strategy once he was in office to dominate the news, sometimes hour-by-hour, with the aid of a Twitter torrent that crested at 1,415 tweets and retweets in the month of October 2020.
But Trump always ran the risk of pushing things too far. According to The Washington Post, he made more than 30,000 false and misleading claims during his presidency. His false claims that fraud deprived him of re-election inspired his followers to attack and overrun the US Capitol on January 6 — and he finally suffered a real consequence for his rhetoric. Twitter and Facebook banned him from their platforms, and he remains sidelined to this day (it remains to be seen if the Facebook ban will be permanent).
Since the social media ban, mentions of him on the two big platforms have declined by 91%. Coverage of Trump in mainstream media outlets is also way down, and when he does get attention its often related to investigations of alleged fraud in his businesses and his inaugural committee. There’s also a pending criminal investigation of possible election interference in Georgia.
But even with all the negative stories, or perhaps because of them, a rabid core of supporters remains ever loyal to Trump. He has exploited this commitment, which is accompanied by campaign donations and votes at the ballot box, to keep his grip on the Republican Party. The power of his hold was evident in the GOP’s successful effort to block Senate approval of a commission to investigate the events of January 6, and in the House Republicans’ vote to expel Rep. Liz Cheney from her leadership role.
Cheney’s sin had been to criticize Trump, link him to the attack on the Capitol and warn that a cult of personality had risen around him. Evidence of cult-like devotion to Trump can be found in a recent Quinnipiac University poll that found that of 66% of Republicans believe the false claim that Joe Biden’s election was not legitimate. An even greater portion, 85%, said they prefer political candidates who generally agree with Trump.
The numbers suggest that despite losing his social media presence and the fact that he has been out of office for months, followers remain devoted to the former president. The committed can still follow Trump’s moods and movements on Fox News, or on the even more Trump-y Newsmax and OANN networks. After Newsmax briefly co-opted its viewers, Fox recalibrated its content to support Trump more and is now a more reliably comforting place for his fans.
Supporters wearing red “Make American Great Again” ball caps can be expected to turn out in droves for the Trump rallies, and their leader will likely draw them into roars of approval and outrage. The outrage will be directed at those who have supposedly victimized, them including liberals, the press, errant Republicans and Big Tech.
A grievance tour of the sort we expect from Trump represents yet another departure from the norm for American presidents. In fact, former presidents have consistently shunned the spotlight out of respect for their successors. Of course, no president in memory was saddled with Trump’s appetite for attention. He seems to need the love of the crowd and the focus of the media. He now courts their attention with hints that he’ll run again in 2024.

Trump seems set to receive all the cheers he could want wherever he appears. However, the attention of the press beyond the pro-Trump outlets is not a sure thing. He is not running for any office, so the rallies cannot be assumed to be newsworthy merely because they happen. To break through, and dominate the news cycle across the spectrum, Trump will have to say or do something special — or awful. 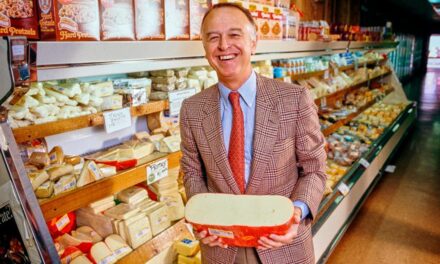 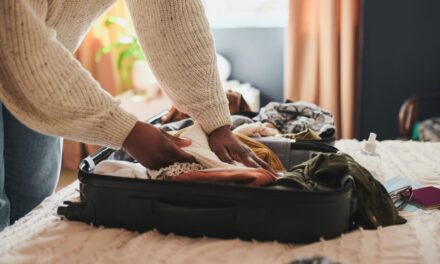 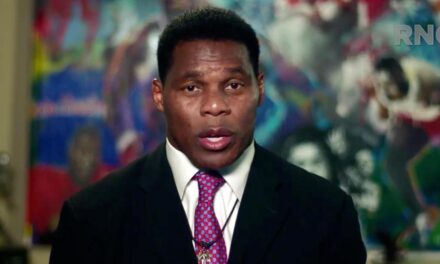 Analysis: Herschel Walker appears to be doing a whole lot of nothing in his Senate bid 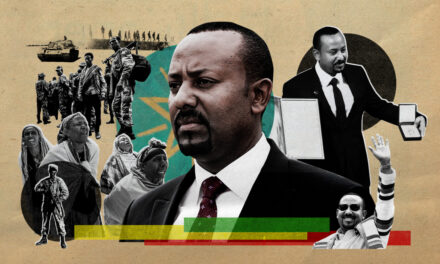 From Nobel laureate to global pariah: How the world got Abiy Ahmed and Ethiopia so wrong