The Biden administration has begun to distribute hundreds of millions of dollars in funds to support victims of domestic abuse, a group that faced greater hardships and more danger while sheltering at home during the pandemic.

The Department of Health and Human Services said Monday that it will award $200 million to help abuse victims get counseling, emergency and transitional housing and help with safety planning and other resources.

The programs that will receive funding also aim to combat domestic violence in Alaskan villages, where families are geographically isolated, and help children who have witnessed violence receive counseling and other mental health services.

“Gender-based violence and the risk factors that contribute to it, like unemployment and isolation, have risen during the pandemic,” Rosie Hidalgo, a senior adviser at the White House Gender Policy Council, said in a statement.

The awards are funded by the American Rescue Plan, the $1.9 trillion pandemic relief package that Congress passed in March. The plan included funding for organizations dedicated to curtailing domestic violence and housing vouchers for people who could not otherwise flee violence at home.

As a senator, Mr. Biden sponsored the bill that became the Violence Against Women Act, the first federal legislation intended to end domestic violence. As vice president, he created a position to coordinate federal efforts around abuse and sexual assault, and he oversaw that work.

And as president, Mr. Biden asked Ms. Hidalgo to focus on gender violence in her work on the Gender Policy Council, ensuring that the issue would be a key focus of the newly formed council.

The $200 million in funding will be distributed through the Family and Youth Services Bureau at the Administration for Children, Youth and Families, a division of the Health and Human Services Department.

The funding will provide 296 supplemental grant awards that will be awarded to states, territories, tribes, state domestic violence coalitions, national resource centers and hotlines, and services for abused parents and children.

Grantees will have flexibility in how they use the funding to provide shelter, temporary housing, counseling, rental assistance and other services and supplies. 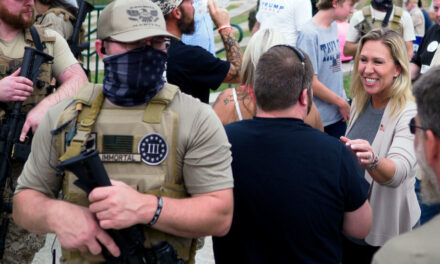 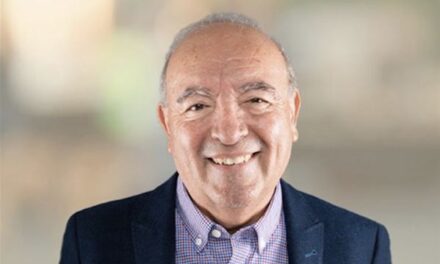