The Justice Department filed a civil suit on Friday against Roger J. Stone, one of former President Donald J. Trump’s most visible allies, for failure to pay nearly $2 million in federal income taxes.

The department said in its complaint, which also covered interest and other penalties, that the Treasury Department had notified Mr. Stone and his wife, Nydia Stone, that they had an unpaid tax liability, but that they had “failed and refused to pay.”

The chief counsel of the Internal Revenue Service authorized and requested the legal action, the complaint said.

Mr. Stone said in a statement on Friday evening that he and his wife worked to pay off their tax bill until the Russia investigation “financially destroyed” them, and that they are now “virtually bankrupt.”

He called the civil complaint “yet another example of the Democrats weaponizing the Justice Department.” He said he would fight the case, and he asked the public to support his legal defense fund.

Civil suits like the one filed against Mr. Stone are fairly routine, with the Justice Department filing a few hundred of them each year.

Mr. Stone is a longtime informal adviser and friend of Mr. Trump’s, a relationship that helped him avoid a 40-month prison term after he was found guilty of seven felony counts. The charges included lying to Congress, witness tampering, and obstructing a House inquiry into possible ties between the Trump campaign and Russia’s efforts to upend the 2016 election.

Mr. Trump commuted Mr. Stone’s sentence last summer and pardoned him in late December. But the pardon did not protect Mr. Stone from future legal troubles, and presidential pardons have generally not been used in the United States to erase a debt to the I.R.S.

The lawsuit alleges that from 2007 to 2011, and again in 2018, Mr. Stone, his wife and their investment entities failed to pay income tax on properties they held.

It also says that the Stones used Drake Ventures, an investment entity controlled by their family, to try to hide their wealth.

“Drake Ventures exists as a vehicle to receive income that belongs to the Stones and pay their personal expenses,” the complaint says. “Recognizing Drake Ventures as a separate entity despite these facts would sanction the Stones’ attempts to evade their tax obligations and conceal their assets from collection by creditors.”

In 2018 and 2019, Mr. Stone fraudulently transferred a total of $1 million in assets to accounts held by Drake Ventures, according to the complaint.

The Stones are also accused of using Drake Ventures to pay associates, relatives and others without providing required tax forms.

After Mr. Stone was indicted in 2019 in connection with the Justice Department’s investigation into Russian election interference, he and his wife created the Bertran Trust, the complaint said, and then used the trust to buy their house with their own assets in an attempt to hide it from the government.

The statute of limitations on tax crimes is generally 10 years from the date that a tax bill is assessed. But the lawsuit includes older tax infractions allegedly committed by the Stones because in May 2017, the couple began to negotiate a payment plan with the I.R.S., agreeing to pay $19,485 a month toward their unpaid taxes.

They made those payments from a Drake Ventures account, the government said. 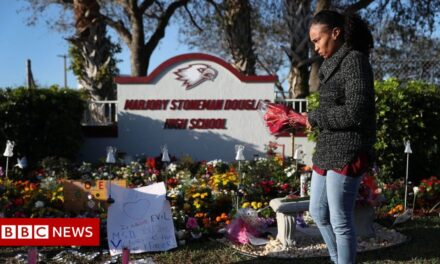 The Most Valuable Democrat – The New York Times 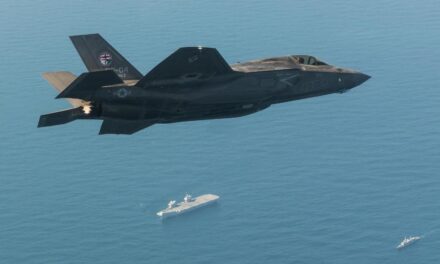 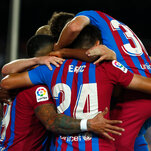 At Barcelona, Life After Lionel Messi Is Haunted by the Past