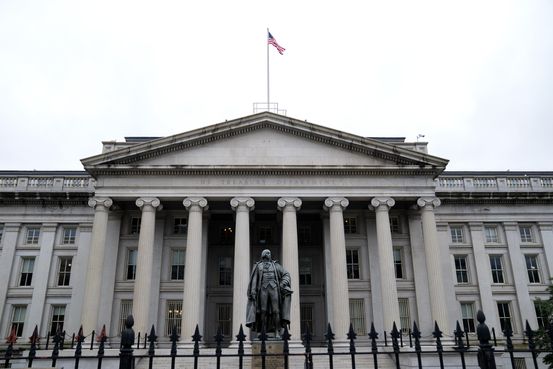 The U.S. federal budget deficit widened 454% in March from a year earlier, as the government issued a third round of stimulus checks to help Americans ride out the economic fallout from the Covid-19 pandemic.

The government’s spending surge has provided some cushion to the economy from the pandemic’s devastation, but it has also sent deficits soaring to levels not seen since the end of World War II as a proportion of the economy. Weaker tax revenue has contributed to the shortfall.

Budget deficits are likely to remain at the center of debates over the Biden administration’s next major legislative effort: a roughly $2.3 trillion proposal that aims to bolster long-term economic growth through investments in infrastructure, clean energy and education.

Still can’t pay your rent or mortgage? Here’s how the new stimulus plan will help

UK economy: After the pandemic millions of home workers may never return to the office.

Which Families Will Receive the Most Money From the Stimulus Bill?