For much of the 2021 New York City mayoral campaign, the major Democratic candidates have been polite and collegial, with few flash points of tension.

Those days are over.

The two leading candidates, Andrew Yang and Eric Adams, have gone from the occasional tepid squabble to a full boil.

The Adams campaign shot back with a statement claiming the Yang campaign was “attempting to mislead people of color.”

The attacks were a reflection of how the race seemed to be narrowing as the June 22 primary draws closer; indeed, the field grew thinner last week, as a council member from Brooklyn dropped out of the race.

Here is what you need to know:

The Adams-Yang rivalry comes into focus

Although many voters are still undecided in the mayor’s race, one dynamic in the contest has become increasingly clear: the growing tension between Mr. Adams and Mr. Yang.

Mr. Yang, with his high name recognition, celebrity status and intense in-person campaign schedule, has topped the sparse public polling, as well as some private polling; even detractors privately acknowledge he has injected energy into the race.

Mr. Adams, with a Brooklyn base, several major union endorsements and strong ties to a range of key constituencies, has come in second — by varying margins — in several surveys.

In the last week, the two campaigns engaged in their most significant clashes to date.

Mr. Adams and his campaign ripped into Mr. Yang’s résumé and accused him of abandoning the city at “its darkest moment” during the pandemic, referring to Mr. Yang’s decision to relocate his family to the Hudson Valley for long stretches of last year.

Mr. Yang’s campaign accused the Adams camp of launching attacks laced with “hate-filled vitriol” and sought to elevate Mr. Adams’s record on stop-and-frisk policing tactics as an issue in the race. Both campaigns suggested the other was acting in bad faith.

The exchanges signaled just how personal, and ugly, the race could become — and offered a clear sign that the competition is intensifying.

“I think it’s too early to say it’s a two-person race,” said Chris Coffey, a co-campaign manager for Mr. Yang, in a briefing with reporters on Friday. But, he went on, “Right now, I’d rather be Andrew and then I’d rather be Eric than anyone else.”

Who has the most signatures to get on the ballot?

Polls and fund-raising are not the only indicators of enthusiasm for candidates — there are also petition hauls required to get on the ballot.

A mayoral candidate only needs 2,250 signatures to be on the ballot, but most garner far more, as a cushion to guard against invalidated signatures and for bragging rights.

Mr. Yang arrived at the Board of Elections office in Lower Manhattan last week to file his 9,000 signatures, belting out his own petition-themed lyrics to the song “Seasons of Love” from the Broadway musical “Rent.”

“How many signatures could you get in a year? Through Covid and clipboards and winter and cups of coffee,” he sang before trailing off.

Dianne Morales, a former nonprofit executive, said she had collected 13,000 signatures. In an email, her campaign thanked her purple-clad volunteers, including some who created colorful shoes in her honor reading “Mayorales” and “DM4NYC.”

Carlos Menchaca’s moment of truth came in mid-March, when he looked at his comparatively meager fund-raising numbers and realized he would not become New York City’s next mayor after all.

Mr. Menchaca, a councilman from Brooklyn, had by that point raised just $87,000 in a race featuring several multimillion-dollar campaign war chests and two super PACs dedicated to other candidates.

And so on Wednesday, he announced on Twitter his decision to suspend his campaign.

In an interview, Mr. Menchaca said he would rededicate himself to serving out his final year in the City Council, focusing on the same New Yorkers who were at the center of his campaign: essential workers, many of them immigrants.

In particular, he wants to give noncitizens the power to vote in municipal elections, a position embraced by several of his competitors.

Mr. Menchaca also plans to endorse a candidate in the mayoral race but has not identified his choice. At this point, he believes the race is wide open.

“New Yorkers have yet to truly engage,” Mr. Menchaca said. That belief is supported by a recent poll finding half of likely Democratic voters have yet to decide on a mayoral candidate.

Nor, he noted, have his allies in the progressive world coalesced behind a particular candidate. By not doing so, they have lost an opportunity to wield influence in city government, in his view.

“The more time goes by, the less ability the noncandidate energy is going to have to impact the race,” he said.

Will the next mayor expand preschool for all?

Mayor Bill de Blasio announced last week that he is expanding a 3-K program for 3-year-olds — the sequel to universal prekindergarten, his signature mayoral achievement — to roughly 40,000 total seats.

This year’s candidates for mayor have their own education proposals, but how would they treat the prekindergarten program?

At the mayor’s news conference, Laurie Cumbo, the majority leader of the City Council, said the next mayor should expand the program to 2-K for 2-year-olds. Most of the candidates agree, though they have different plans for doing it. Some want to focus on less wealthy families.

Mr. Stringer said he supported the idea and pointed to his “NYC Under 3” plan to subsidize child-care costs for families making less than $100,000.

“As mayor, I have a plan to go even bolder and ensure that every family has access to quality child care starting at birth,” he said.

Mr. Yang said his family had benefited from universal prekindergarten.

“We should not only expand existing 3-K services, but also work to create 2-K programs in the coming years,” he said in a statement.

Mr. Adams’s campaign said his plan focuses on subsidies and tax breaks for parents and providing free space to child-care providers to bring down their costs.

Yang is criticized for ditching a forum focused on poverty

Running for mayor in the middle of a pandemic has meant a constant stream of virtual forums for the top-tier candidates, who sometimes attend multiple online events in the same day.

Mr. Yang, citing forum fatigue, pulled out of a candidates’ forum last week focused on economic and housing security for poor and working-class New Yorkers — a move that disappointed the organizers, given that Mr. Yang is probably best known for proposing a universal basic income as a tool to fight poverty.

“This was a forum that brought together groups who advocate on behalf of low-income New Yorkers and the working poor,” said Jeff Maclin, vice president for governmental and public relations for the Community Service Society, one of the forum’s sponsors. “We were a little surprised that he was passing up an opportunity to deliver a message to this community.”

Sasha Ahuja, Mr. Yang’s co-campaign manager, said in a statement that he attended three forums last week and had also participated in a Community Service Society forum on health care in January. Mr. Yang also spent time with The Amsterdam News, a co-sponsor of the forum, for a profile recently, “but there are far too many forums and we can’t do each one,” Ms. Ahuja said.

Elinor R. Tatum, the editor in chief and publisher of The Amsterdam News, a New York-based Black newspaper, moderated the forum. She said Mr. Yang’s decision to not attend might hurt him among her readers. 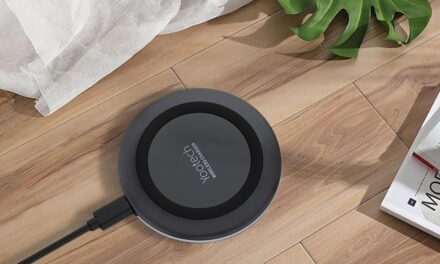 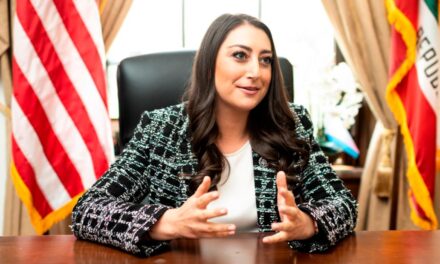 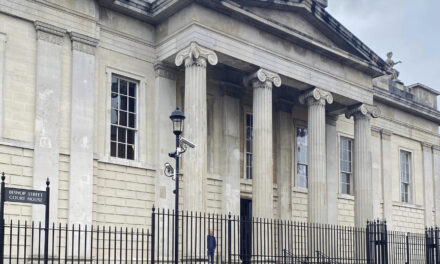