What To Know About Louisiana’s 2 Special U.S. House Elections : NPR 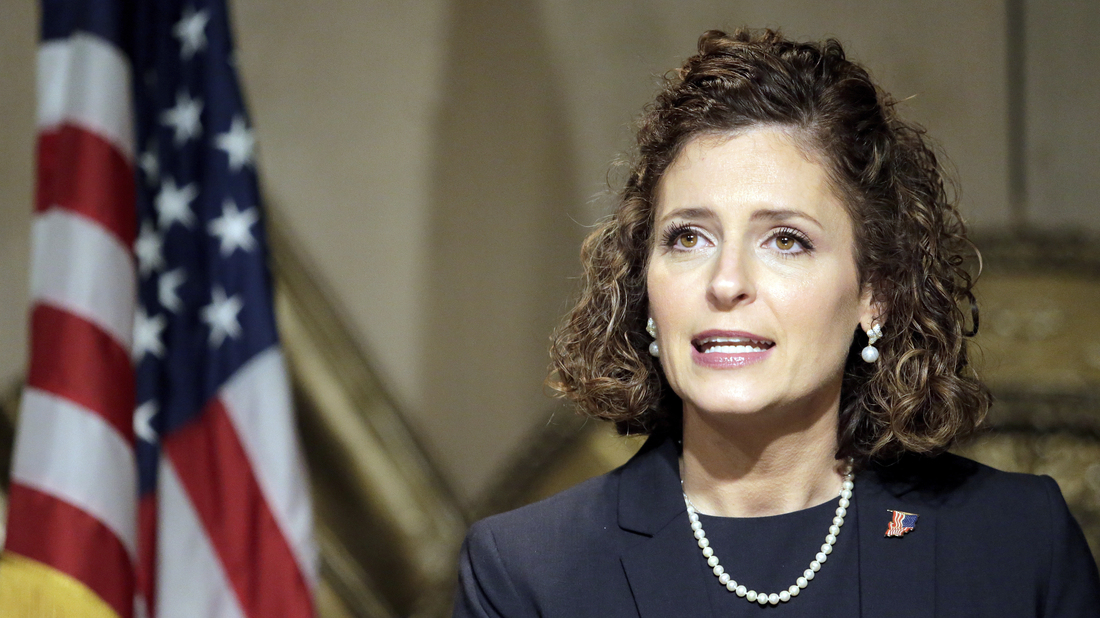 Julia Letlow is running to fill the Louisiana congressional seat left vacant when her husband, Rep.-elect Luke Letlow, died of COVID-19 complications before he could be sworn into office. 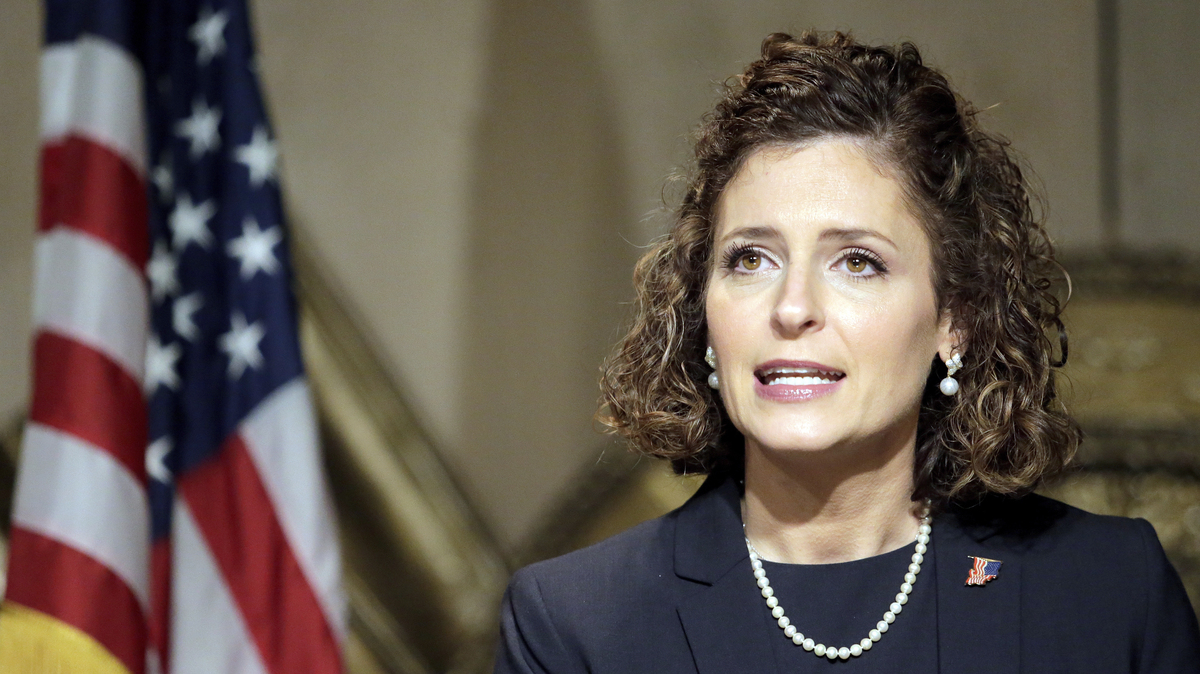 Julia Letlow is running to fill the Louisiana congressional seat left vacant when her husband, Rep.-elect Luke Letlow, died of COVID-19 complications before he could be sworn into office.

One district was held by Democrats and the other by Republicans, and both are considered safe for their respective parties.

The contest in the 2nd Congressional District is to replace Democrat Cedric Richmond, who now works in the Biden administration, while in the 5th district, candidates will vie to replace Republican Rep.-elect Luke Letlow, who died of complications from COVID-19 days before he would have been sworn into office.

In Louisiana, all candidates for a seat compete in the same primary. If no candidate receives more than 50% of the vote, the top two vote-getters move on to a runoff. If needed, runoffs for these congressional districts would be held April 24.

In the 5th district, Letlow’s widow, Julia Letlow, is considered the favorite, and former President Donald Trump endorsed her in a statement on Saturday morning. The 2nd district race is considered more likely to head to a runoff.

Democrats hold a slim majority in the House, with 219 Democrats to 211 Republicans. There are currently five vacancies. A runoff in Louisiana’s 2nd district, for instance, would likely temporarily shrink House Democrats’ margin.

The death of the 41-year-old Letlow came amid a spate of confirmed and suspected cases of the coronavirus among Capitol Hill’s ranks, including the February death of Texas Republican Rep. Ron Wright.

A special election to fill Wright’s Texas seat is planned for May 1. 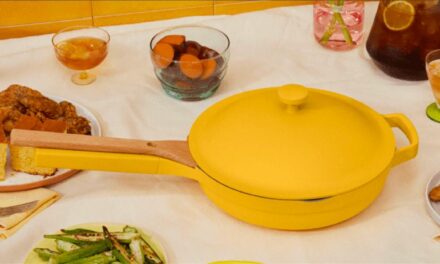 The Biden Administration Is Quietly Obsessing Over Inflation