It May Be Time to Start Worrying About the Estate Tax


Elimination of the step-up rules could capture billions in taxes from the rich but hurt some people who do not have enormous wealth. Consider a hypothetical couple who bought their home 40 years ago for, say, $75,000, paid the mortgage, maintained the yard, made some upgrades and now find themselves with a house worth $300,000 or more. For many families, a house like that forms the basis of a modest estate to pass to heirs. Now, if heirs ever sell that house, they will be responsible only for gains above $300,000; if the step-up in basis were eliminated, they would owe taxes on any amount above the original $75,000.

The loss of a step-up in basis at death would change the calculus for real estate and any other highly appreciated asset. (Think of Apple stock bought in the 1980s, or Bitcoin from 10 years ago.)

“Most of America has their wealth concentrated in their home,” said Chris Bixby, senior wealth adviser at Mariner Wealth Advisors. “That would be subject to the step-up. I’m talking to people about gifting the house earlier to get it into their heir’s name, so the appreciation happens in their name, not yours.”

That may be a step too far for many people, who will want to retain ownership of their home.

There is also a broader equity issue.

Elimination of the step-up in basis could make it harder to bridge the racial wealth gap, said Calvin Williams Jr., chief executive and founder of Freeman Capital, a wealth management firm. He noted that the Brookings Institution has found that Black families, on average, have about one-tenth the wealth of white families — $17,150 versus $171,000. In addition, Brookings estimates that only 10 percent of Black families inherit any money, about $100,000 on average, compared with about 30 percent of white families, who receive about $200,000.

Elimination of the step-up rule would make it more difficult for Black families to pass on whatever wealth they have been able to accumulate, he said. “The fact that the inheritance gap has continued to grow, even as Black income is continuing to grow, shows just how much work needs to be done to close that gap,” he said.

It might be more equitable to create a cap on the step-up in basis that would exempt people below a certain amount of wealth, he said: A $500,000 exemption would provide relief to many middle-class families. This would be similar in spirit to another proposal under consideration by the Biden administration, an increase in capital gains taxes for people earning more than $1 million a year. 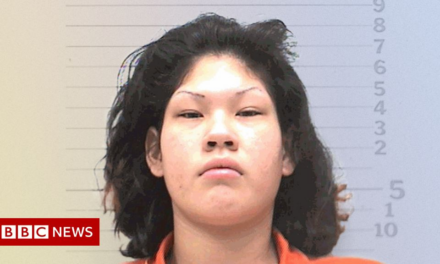 US women are being jailed for having miscarriages 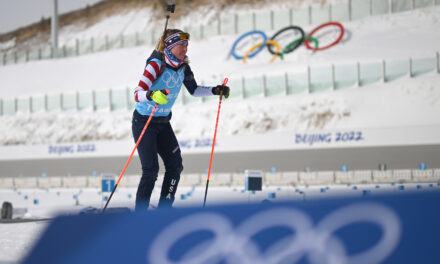 U.S. biathletes focus on process in their quest for a first-ever Olympic medal 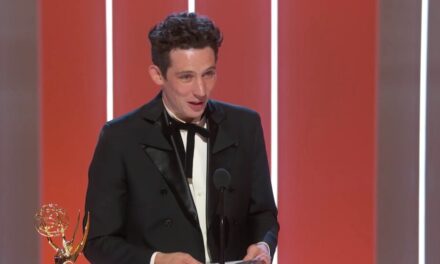 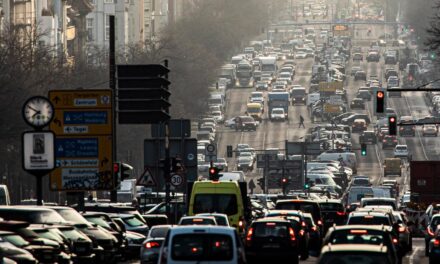 Europe aims to kill gasoline and diesel cars by 2035