What would unfold was not a robbery, but one of three deadly shootings at Atlanta-area spas — one in Cherokee County and two across the street from one another within the city. Eight people were killed and another was wounded in the attacks that police believe were perpetrated by the same suspect.
Six of those killed were Asian women, and South Korea’s foreign ministry has said four were of Korean ethnicity.

Robert Long, 21, was arrested in connection with the attacks 150 miles south of the city, and Atlanta Mayor Keisha Lance Bottoms said he was on his way to Florida to potentially take the lives of more victims.

The suspect told police he believed he had a sex addiction and that he saw the spas as “a temptation … that he wanted to eliminate,” Cherokee County sheriff’s Capt. Jay Baker said at Wednesday’s news conference.

However, Atlanta Police Chief Rodney Bryant said it is still too early to know a motive behind the devastating violence.

And for Asians and Asian Americans facing increased incidents of hate in the wake of the Covid-19 pandemic, the attacks and questions around their motivations only exacerbate existing fears.

“When we learned about this last night, we were horrified and the sinking feeling that I had was this had to be a crime related to AAPI hate. As we have learned details of the event unfold, I still believe that this is a racially-motivated crime,” Georgia State House Representative Be Nguyen told CNN on Wednesday. “In this particular case, where the victims were Asian women, we see the intersections of racism, xenophobia, and gender-based violence.”

“While we’re relieved the suspect was quickly apprehended, we’re certainly not at peace as this attack still points to an escalating threat many in the Asian American community feel today,” Margaret Huang, President & CEO of Southern Poverty Law Center, said in a statement Wednesday.

Shortly before 5 p.m. Tuesday, deputies were called to Young’s Asian Massage between the Georgia cities of Woodstock and Acworth after reports of a shooting, Cherokee County sheriff’s officials said.

That shooting left four people dead — two Asian and two White — and one person injured, Baker said. Two of the victims were pronounced dead at the scene, while the other two died at a hospital.

About an hour later and 30 miles away, Atlanta police responded to what was described as a robbery at the Gold Massage Spa on Piedmont Road in Atlanta. Police said they found three people dead.

While there, police received another call of shots fired across the street at the Aroma Therapy Spa, where they found one person dead, Bryant said.

The names of the four victims have not yet been released by authorities.

Investigators found surveillance video of a suspect near the Cherokee County scene and published images on social media.

“(The family members) are very distraught, and they were very helpful in this apprehension,” Reynolds said.

‘It would be appropriate’ if the suspect was charged with a hate crime, mayor says

He is facing four counts of murder and a charge of aggravated assault, according to the county sheriff’s office. More charges are possible.

Bottoms added that she thought “it would be appropriate” if Long was charged with a hate crime.

“Sex” is a hate crime category under Georgia’s new law. If Long was targeting women out of hatred for them or scapegoating them for his own problems, it could potentially be a hate crime. The shootings don’t have to be racially motivated to constitute a hate crime in Georgia.

A law enforcement source told CNN on Wednesday that Long was recently kicked out of the house by his family due to his sexual addiction, which, the source said, included frequently spending hours watching pornography online. 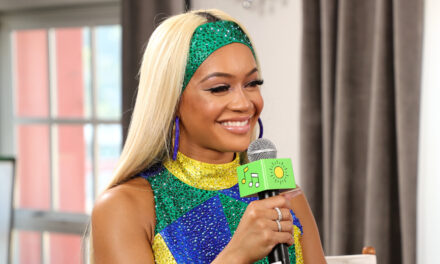 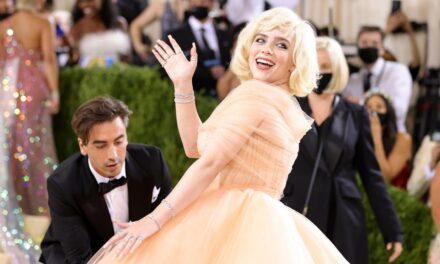