Here’s what you need to know:

In settings both intimate and theatrical, in gestures concrete and symbolic, Pope Francis on Saturday used the backdrop of ancient Mesopotamia as a powerful reminder that what binds humanity can be more powerful than what divides.

The pontiff began his second day in Iraq before dawn, boarding a flight to the holy city of Najaf, where he had a private meeting with Grand Ayatollah Ali al-Sistani, the reclusive spiritual leader of Iraq’s Shiites.

In his historic visit to Iraq, Francis has sought to alleviate the plight of Christians in the majority-Shia country, urged Iraqi leaders to protect all minority rights and sent a message that he himself is back on the global stage after a year cooped up behind the Vatican walls because of the pandemic.

From Najaf, he traveled to the ruins of Ur, one of the world’s oldest civilizations. It’s also the place where tradition holds is the birthplace of the prophet Abraham, who affirmed belief in a single God. Judaism, Islam and Christianity all trace their roots to Abraham.

After touring a neo-Sumerian ziggurat and other ruins at the heart of what was once a grand city in Nebuchadnezzar II’s kingdom — ravaged by time and war, but still stunning and deeply evocative — the pope appealed for solidarity among members of the various faiths.

“This blessed place brings us back to our origins,” Francis said, surrounded by Christians, Muslims and members of Iraq’s many minorities. “We seem to have returned home.”

He called for peace and love, and in doing so realized a dream harbored by John Paul II, who planned to visit Iraq himself, before tensions forced him to cancel more than 20 years ago.

Francis tried to make the most of the moment, and said that “the greatest blasphemy” was the act of “hating our brothers and sisters.”

“Hostility, extremism and violence are not born of a religious heart: They are betrayals of religion,” he said. “We believers cannot be silent when terrorism abuses religion.”

There was no video of the meeting, and no cheering, singing crowds. But in many ways the meeting between Pope Francis and Iraq’s most revered Shiite cleric in the holy city of Najaf on Saturday morning was one of the most moving of the pontiff’s whirlwind tour of Iraq.

The two elders — Grand Ayatollah Ali al-Sistani, 90, and Pope Francis, 84, each the highest religious authority among their followers — sat across from each other on simple wooden seats in the ayatollah’s modest home.

The pope is a Jesuit who eschews luxury and advocates for the poor, and Ayatollah al-Sistani a reclusive religious scholar who champions the downtrodden.

A photo released by the Vatican press office showed the pope walking down an alleyway near the ayatollah’s home, the alley barely wide enough for members of the pope’s entourage walking four abreast. Makeshift electricity lines dangled from the houses, some with windows covered with bent metal bars.

Najaf is the site of the tomb of Imam Ali, considered by Shiite Muslims the rightful successor to the Prophet Muhammad. For the first time in years, the shrine was closed to pilgrims because of the pope’s visit.

Ayatollah al-Sistani rarely leaves his house, and communicates to the outside world through a spokesman. Although he is Iranian, his pronouncements on Iraq carry great weight. He has been able to set elections in motion, and his withdrawal of support for Iraq’s previous prime minister, whom he felt was failing the people, left the prime minister little choice but to resign.

The meeting between the two religious leaders ran longer than expected. A statement released by Ayatollah al-Sistani’s office said the cleric had talked about “injustice, oppression, poverty, religious and intellectual persecution.” He also raised concern about the plight of displaced people in the region, “particularly the Palestinian people in the occupied territories.” 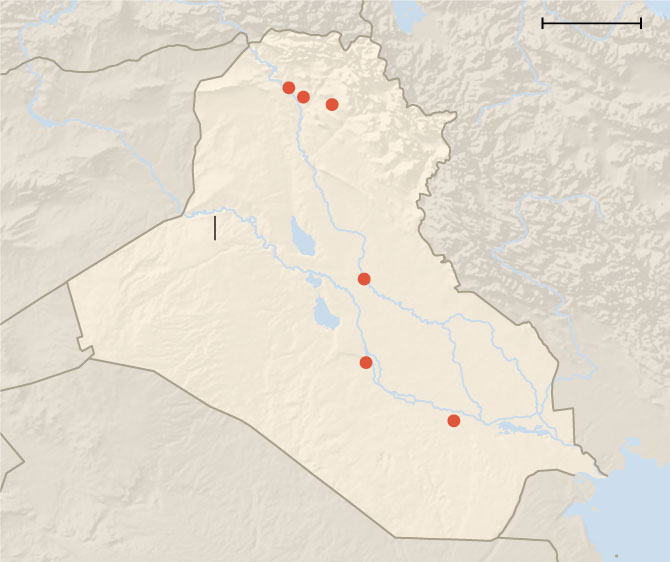 The Vatican, in its statement about the meeting, said the pope had thanked the cleric “for speaking up — together with the Shiite community — in defense of those most vulnerable and persecuted amid the violence and great hardships.”

While the visit was highly symbolic, it also aimed to signal to Shiite Muslim leaders that Christians are to be respected.

Neither cleric was pictured wearing a mask. While Francis and those traveling with him have been vaccinated against the coronavirus, Ayatollah al-Sistani has not. The ayatollah, according to a member of his office, does not want to deprive someone else of a vaccine dose and is waiting for others to be vaccinated first. His office has made it clear, however, that Ayatollah al-Sistani believes vaccination is religiously permitted.

Since Peter’s journey to Rome, traditionally dated to 44 A.D., trips taken by popes — known as the Vicars of Christ — have played an integral role in shaping how the world sees the Roman Catholic Church.

They also reflect the way popes see their role in the world.

The modern era of the papal trip began in October 1962, when John XXIII boarded a train at the tiny Vatican rail station to visit the Holy House of Loreto and the Basilica of St. Francis in Assisi. It was the first time a pope had left Rome since 1857, according to historians, after Pius IX famously declared himself a “prisoner of the Vatican” in 1870 to protest the loss of the Papal States.

In 2015, when the Islamic State’s bloody rampage was on the rise, Eliza Griswold chronicled the decimation of the Christian community in the region for The New York Times Magazine. Below is an excerpt that offers historical perspective on Christianity in Iraq.

Most of Iraq’s Christians call themselves Assyrians, Chaldeans or Syriac, different names for a common ethnicity rooted in the Mesopotamian kingdoms that flourished between the Tigris and the Euphrates Rivers thousands of years before Jesus.

Christianity arrived during the first century, according to Eusebius, an early church historian who claimed to have translated letters between Jesus and a Mesopotamian king. Tradition holds that Thomas, one of the Twelve Apostles, sent Thaddeus, an early Jewish convert, to Mesopotamia to preach the Gospel.

As Christianity grew, it coexisted alongside older traditions — Judaism, Zoroastrianism and the monotheism of the Druze, Yazidis and Mandeans, among others — all of which survive in the region, though in vastly diminished form.

From Greece to Egypt, this was the eastern half of Christendom, a fractious community divided by doctrinal differences that persist today: various Catholic churches (those who look to Rome for guidance, and those who don’t); the Eastern and Oriental Orthodox (those who believe Jesus has two natures, human and divine, and those who believe he was solely divine); and the Assyrian Church of the East, which is neither Catholic nor Orthodox.

When the first Islamic armies arrived from the Arabian Peninsula during the seventh century, the Assyrian Church of the East was sending missionaries to China, India and Mongolia. The shift from Christianity to Islam happened gradually. Much as the worship of Eastern cults largely gave way to Christianity, Christianity gave way to Islam.

Under Islamic rule, Eastern Christians lived as protected people, dhimmi: They were subservient and had to pay the jizya, but were often allowed to observe practices forbidden by Islam, including eating pork and drinking alcohol. Muslim rulers tended to be more tolerant of minorities than their Christian counterparts, and for 1,500 years, different religions thrived side by side.

One hundred years ago, the fall of the Ottoman Empire and World War I ushered in the greatest period of violence against Christians in the region. The genocide waged by the Young Turks in the name of nationalism, not religion, left at least two million Armenians, Assyrians and Greeks dead. Nearly all were Christian.

Among those who survived, many of the better educated left for the West. Others settled in Iraq and Syria, where they were protected by the military dictators who courted these often economically powerful minorities.

From 1910 to 2010, the percentage of the Middle Eastern population that was Christian — in countries like Egypt, Israel, Palestine and Jordan — continued to decline.

For more than a decade, extremists have targeted Christians and other minorities, who often serve as stand-ins for the West. This was especially true in Iraq after the U.S. invasion, which caused hundreds of thousands to flee.

With the fall of Saddam Hussein, Christians began to leave Iraq in large numbers, and the population shrank to less than 500,000 today from as many as 1.5 million in 2003. 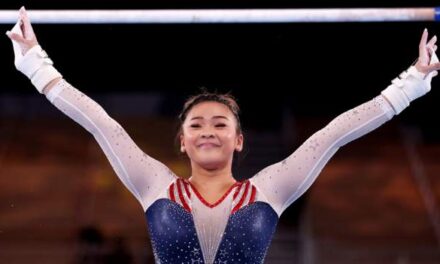 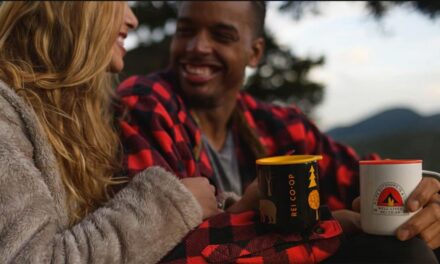