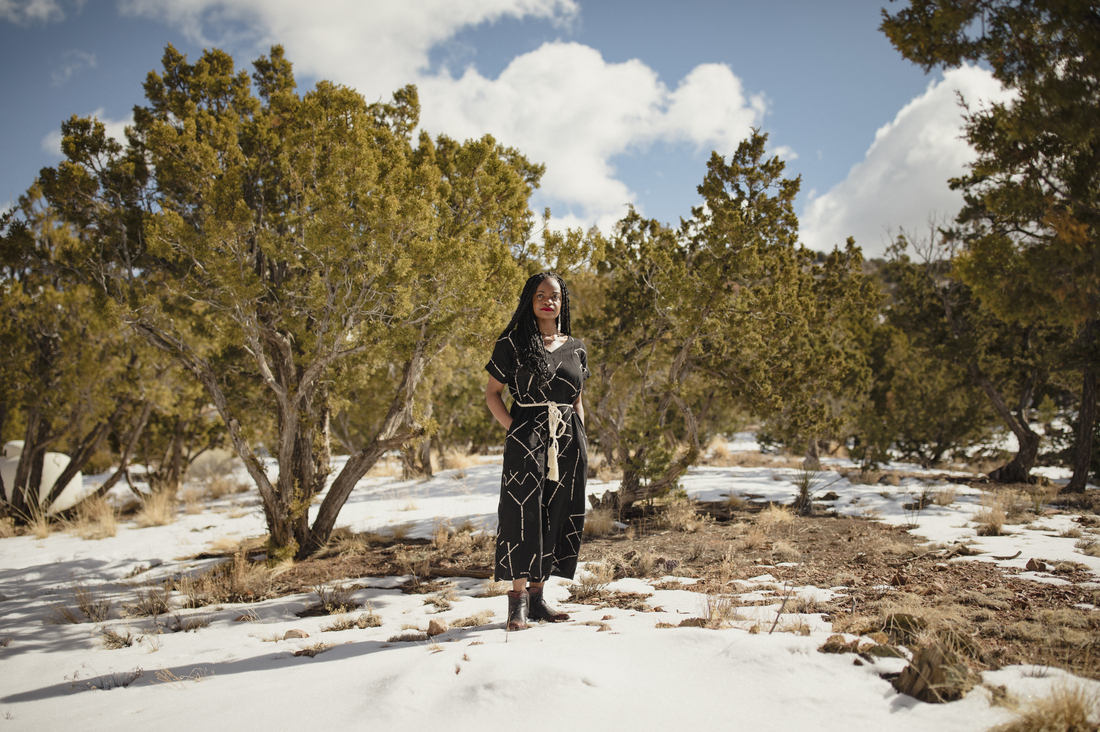 Ifeoma Ozoma stands outside her home in Santa Fe, N.M. 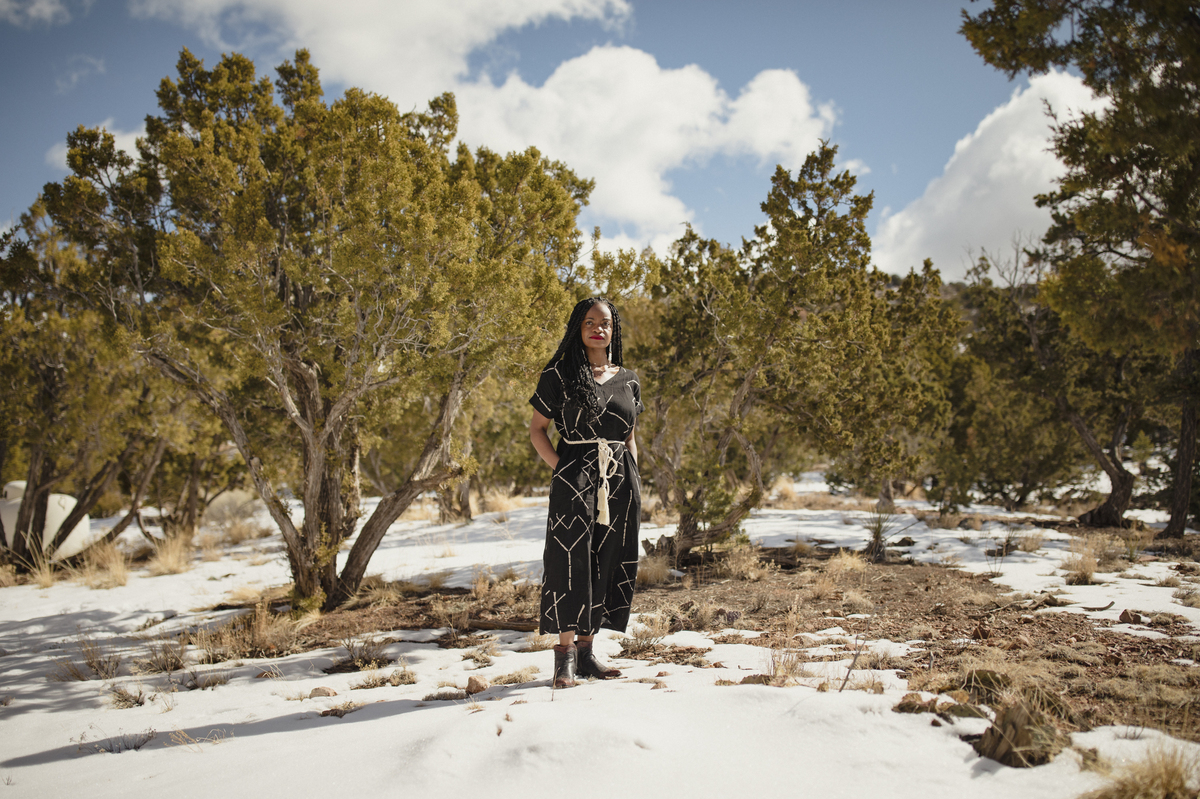 Ifeoma Ozoma stands outside her home in Santa Fe, N.M.

Ifeoma Ozoma didn’t ever expect to tell the world why she walked away from her job at the social media company Pinterest. She worked on developing the company’s policies on thorny issues, from removing vaccine misinformation to stopping the promotion of slave plantations as wedding venues.

Even though there were questions surrounding her departure, she kept quiet for more than a year. Like most employees at major tech firms, she had signed a nondisclosure agreement. It legally barred her from speaking out about nearly everything that went on inside Pinterest — including discrimination and harassment.

“If Pinterest decided to sue me, I would be bankrupted,” says Ozoma, who is supporting a bill before the California state legislature that would make such sweeping nondisclosure agreements, or NDAs, illegal.

Her breaking point came last summer. Pinterest, like many other companies, announced its support for the Black Lives Matter movement amid national protests for racial justice. Ozoma was put off by what she saw as performative hypocrisy, and she decided that coming forward with her claims of racial discrimination, among other things, was worth the risk.

I shouldn’t have to share this story in the year of our Lord, 2020 – but here we are. I’m an alum of Yale, Google, FB, in the WaPo Tech 202 Network, etc…and recently decided to leave @Pinterest, which just declared ‘solidarity with BLM.’ What a joke. 🙃1/#BelieveBlackWomen

“I wasn’t being paid fairly, and according to the company’s own chart,” she said. “While I was still the public face of all of the work that was being used to prop the company up as a responsible tech company in a sea of irresponsible ones.”

Pinterest did not sue her. At first, it insisted Ozoma and another Black colleague with similar complaints had been treated fairly. In a statement it said, “We took these issues seriously and conducted a thorough investigation when they were raised, and we’re confident both employees were treated fairly.”

Later, the company’s CEO acknowledged parts of its culture were “broken” and praised unnamed employees for the “courage to share your experiences honestly and openly.”

Today, Ozoma agrees it did take courage, which she exercised only after consulting with a lawyer.

“The agreements are written so broadly, you can’t even speak to your spouse about what happened,” she said. “It really is a gag order, and it compounds the harm, because you’ve already experienced the discrimination, or harassment, you’ve been pushed out of your job, and you can’t even explain why you left.”

Democratic State Sen. Connie Leyva, who is sponsoring the California bill, says the #MeToo movement and Black Lives Matter have exposed the way the NDAs serve as corporate cover for illegal behavior. 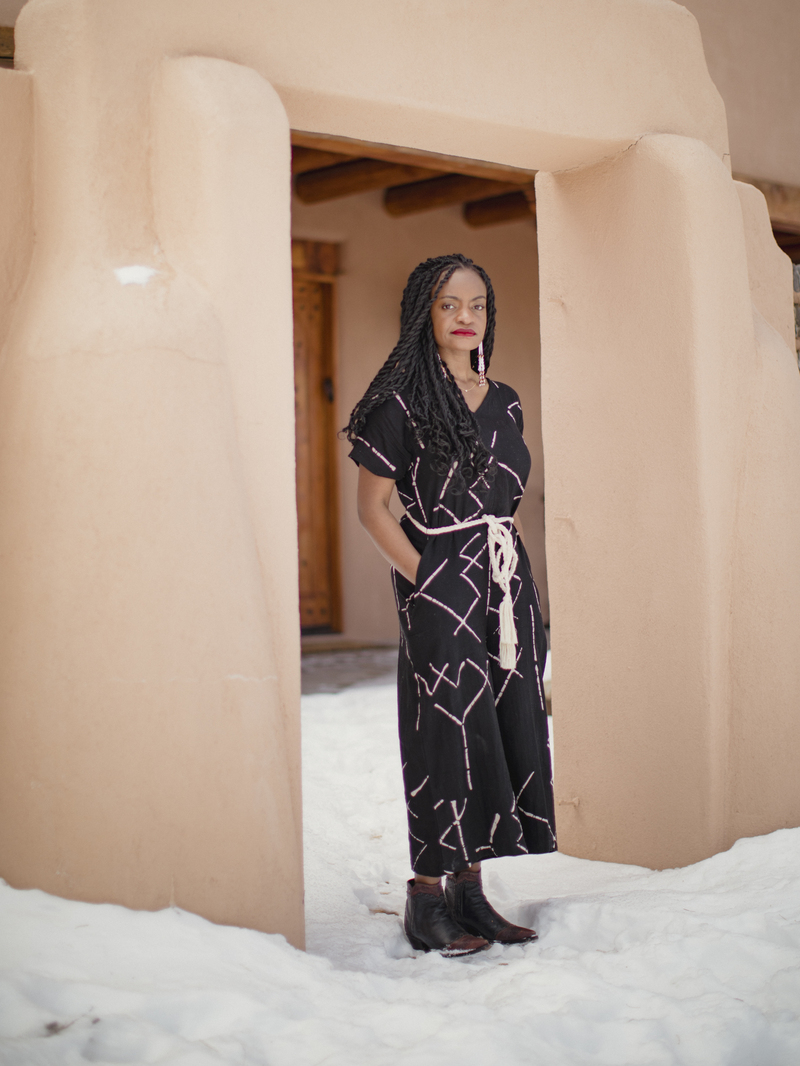 Ifeoma Ozoma is the Founder and Principal of Earthseed. 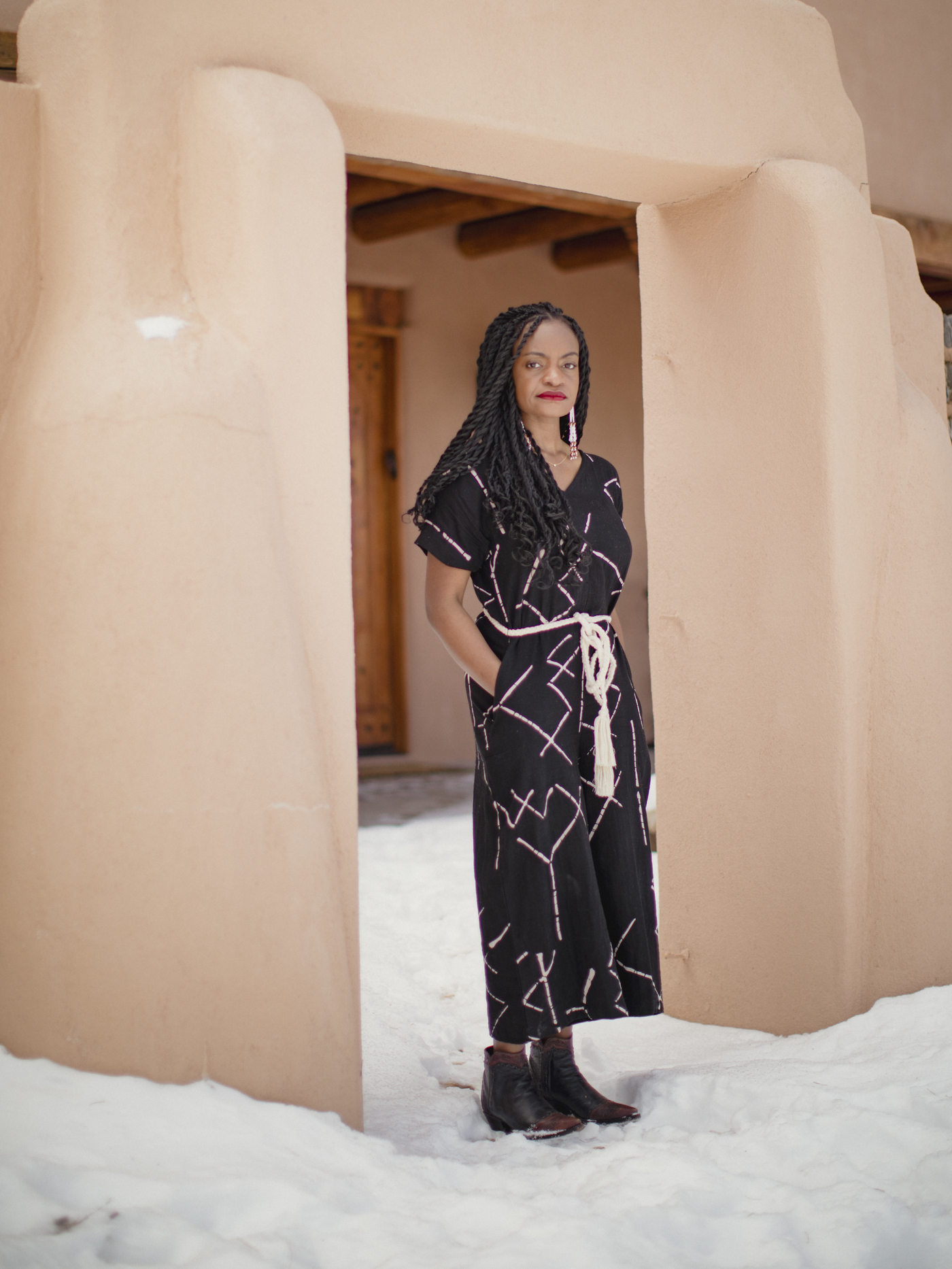 Ifeoma Ozoma is the Founder and Principal of Earthseed.

“Sure, if you’re Coca-Cola and you don’t want somebody giving away the secret ingredients of Coke, no problem. We understand that,” she said. “But people should always have the right to be able to speak out against any form of discrimination that they’ve had at the job place.”

Her legislation would protect employees who publicly discuss issues they face at work that have to do with race, ethnicity, age, disability and religion. It would expand on previous laws Leyva helped pass in 2018 that made clear workers could talk about sexual harassment or gender-related misconduct without fear of reprisal from their employer.

Neither Pinterest nor other major Silicon Valley companies contacted for this story responded to NPR. And while companies in California typically leave it to trade groups and chambers of commerce to fight against legislation they oppose, the Silicon Valley Organization, which represents many tech companies, also failed to respond. In fact, just a few months ago, that organization ousted its CEO over a racist campaign ad scandal.

The silence speaks volumes to labor law professor Veena Dubal at the University of California, Hastings.

“I don’t imagine any of these sophisticated PR representatives at these companies would come out and say ‘No, we’re against this bill,’ even though it may very well do real damage to companies’ reputations where there are cultures of harassment and discrimination,” she said.

If Senate Bill 331 passes, it would only apply in California. But Ozoma hopes it will kick off a national trend.

“I’m hoping this lays the groundwork for similar bills in New York and in other states, and maybe even at the federal level,” she said. “What I’m hoping it does is shift the court of public opinion along with the legislation, such that companies think twice before going after employees who do decide to break NDAs.”

But right now, Ozoma is done being anyone’s employee. After working for Google and Facebook as well as Pinterest, she has launched her own consulting business, focused on tech-accountability issues. 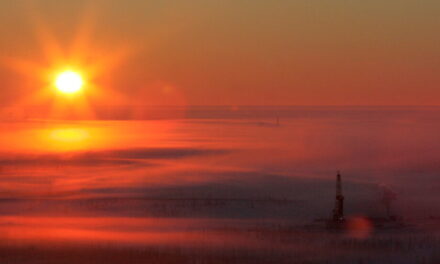 OPEC and Russia will discuss oil output, amid concerns about lagging production.

Inside The Labor, Minority Rights Roots Of Myanmar’s Protests : NPR 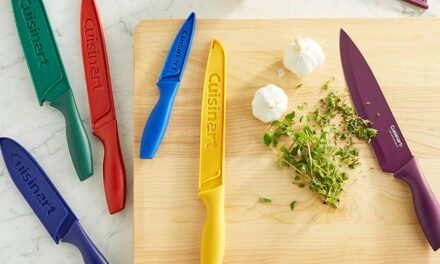 The 21 best Amazon holiday gifts for everyone on your list﻿