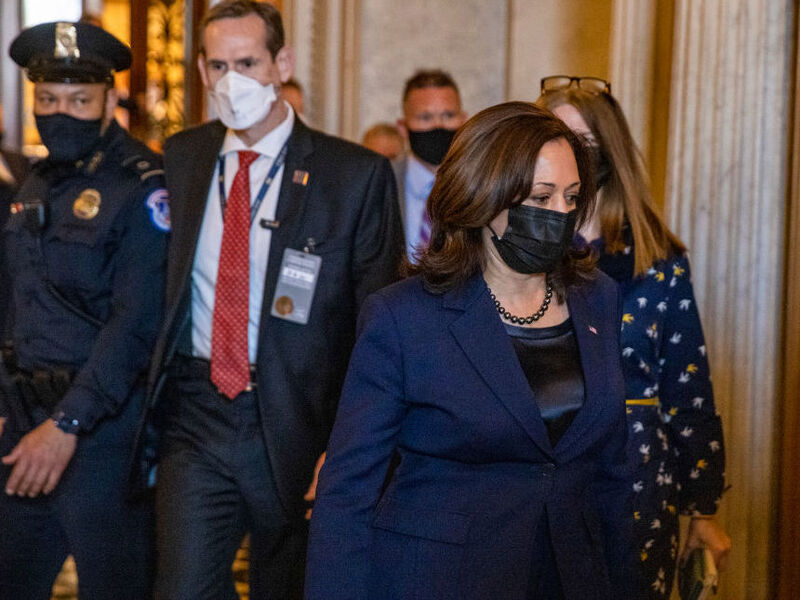 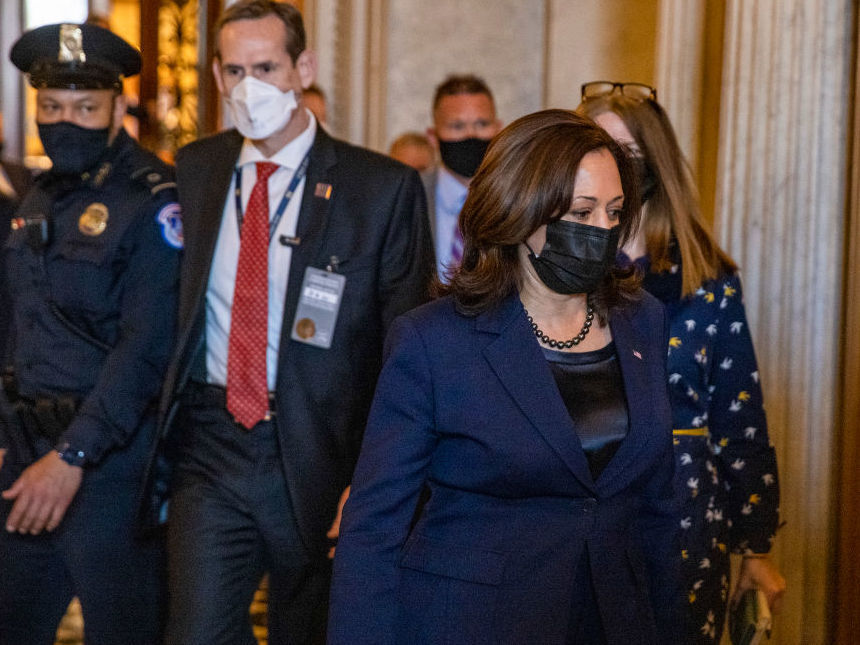 Senate Democrats are moving ahead with an updated version the $1.9 trillion coronavirus relief package that includes several tweaks intended to satisfy some moderates ahead of an expected final vote in the coming days.

The Senate voted along 51-50 along party lines to advance the bill on Thursday. Vice President Kamala Harris voted with all Democrats to break the tie and move ahead with the lengthy debate and amendment process.

The new version of the bill includes more money for rural hospitals, more generous access to federal programs for live venue operators, a tax benefits for student loan borrowers and changes to the $350 billion pot of state and local money. The changes come a day after party leaders agreed to narrow the income eligibility for receiving the latest round of $1400 stimulus checks at the request of moderate Democrats.

Senate Majority Leader Chuck Schumer, D-NY, spent the past several days negotiating with Senators to balance changes demanded by moderates with tweaks that satisfy others in the party. Republicans are not expected to vote for the bill, meaning Democrats will need unanimous support to pass one of the largest spending bills in history.

The latest update would make all coronavirus related student loan relief tax-free, increase COBRA healthcare coverage for those who lose jobs in the pandemic from 85 percent to 100 percent and provides $10 billion in additional infrastructure funding for state, local and tribal governments.

Another significant change sought by Democrats and many Republicans were limitations on how the $350 billion state and local relief fund could be spent. The new version of the bill requires that funds be used by the end of 2024 and only to respond to the public health emergency with respect to COVID, “or its negative economic impacts, including assistance to households, small businesses, and nonprofits, or aid to impacted industries such as tourism, travel and hospitality.”

The new limits go on to specify that the fund can be used for providing government services “to the extent of the reduction in revenue” from the pandemic and can be used for “necessary investments” in water, sewer and broadband infrastructure.

Read the full bill below:

Progressives have been disappointed by changes to the House-passed legislation that they say make the bill less effective in providing economic relief to the people hardest hit in the pandemic. First, Democrats were forced to eliminate a provision to increase the federal minimum wage to $15 an hour by 2024 after the non-partisan Senate parliamentarian decided the policy would have violated Senate budget rules.

They were further frustrated by the decision to cap stimulus payments at lower income levels than those that passed the House. Senate leaders and the White House agreed to demands from centrist Democrats that the payments be focused on lower and middle income families.

Under the Senate bill, individuals earning $75,000 or less and any couple earning $150,000 or less per year would still receive the full $1400 payment. But the payments would cut off for anyone earning $80,000 or more and couples earning over $160,000, a significant decrease from the House figures.

Many House progressives, particularly those who represent cities with higher costs of living, argue the lower thresholds penalize single parents in particular because often they must earn much more in order to support their families.

White House Press Secretary Psaki told reporters that the vast majority of people who received payments in December would still receive payments under the new agreement.

“Under the Senate version of the bill 158.5 million households are going receive direct payments,” Psaki said. “That’s 98 % of the households who received them in December.”

Democrats say those payments are intended to work in conjunction with other programs, like rent and utility relief, expanded housing vouchers and an expanded child tax credit to help lift millions of people out of poverty in 2021.

The child tax credit expansion would provide most families with up to $300 per child per month, paid on a monthly basis from July through the end of the year.

Senate Democrats are expected to fend off a flurry of amendments from Republicans in a lengthy process called a vote-a-rama. The package is expected to pass along straight party lines and be sent back to the House, which will need to vote on it again. Congressional Democrats want to get a bill to the president’s desk for him to sign before some expanded unemployment benefits expire in mid-March.

For Aging Belarus Rockers, a Late Shot at Stardom 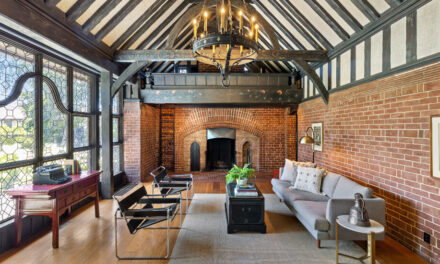 What $1.7 Million Buys You in California 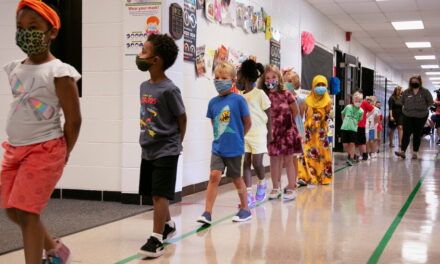 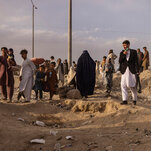 Two House Members Flew to Kabul on an Unauthorized Mission