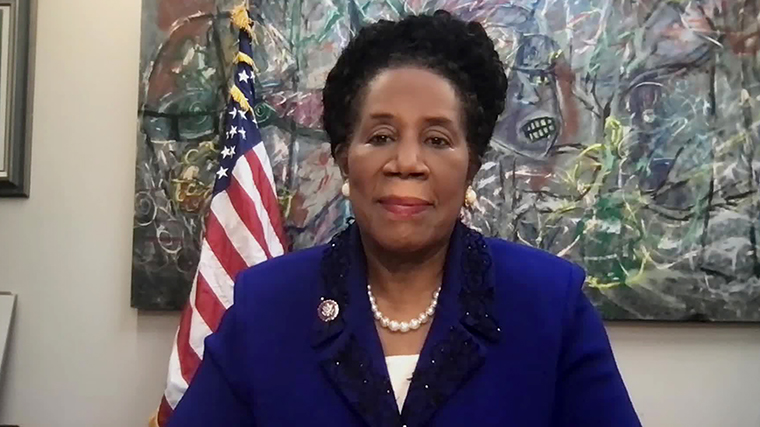 Senate Democrats are staring down a massive undertaking as they plan to push ahead with reconciliation, a process that will be an early test of party unity even if it allows them to pass a $1.9 trillion Covid relief proposal without any Republican votes.

New Majority Leader Chuck Schumer has absolutely no room for error and he must convince every single Democrat to vote together or risk letting Biden’s first legislative priority falter under his leadership.

The House and Senate could move as soon as next week on a budget resolution that gives committees instructions to begin work on the $1.9 trillion relief bill.

While not every Democrat has publicly voiced how they would vote on the resolution and the price tag of the bill is still up for debate, many have said they are comfortable taking that first step even if they have concerns about what will ultimately end up being included in a package.

What comes next: The process of writing the bill is set to begin the week of Feb. 8 and span at least eight committees across the Capitol. House Ways and Means Chair Richard Neal told CNN that his committee will be working in consultation with the Senate’s Finance Committee, but the massive process will also require work from the House and Senate committees on small business, Senate Health Education Labor and Pensions, House Labor and House Energy and Commerce as well as Senate Banking.

“It is going to be an ongoing challenge,” Neal said.

Those committees will also have to meet very specific and technical requirements so that the legislation can survive a review by the Senate parliamentarian. It could take weeks to finalize language and win support within the Democratic caucus.

In the House, the margin for error is also small. House Speaker Nancy Pelosi would only be able to lose a handful of votes both on the budget resolution and the final bill. While the expectation is the budget resolution passes easily, factions of her caucus are already laying down markers of what they think the package should ultimately look like. 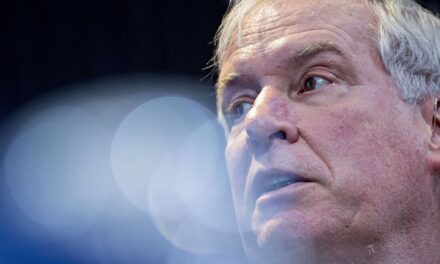 Unemployment claims: Fewer than 1 million Americans filed for the first time in a month

Preventing Eviction Is Good For Health. Is The CDC’s Temporary Ban Enough? : Shots