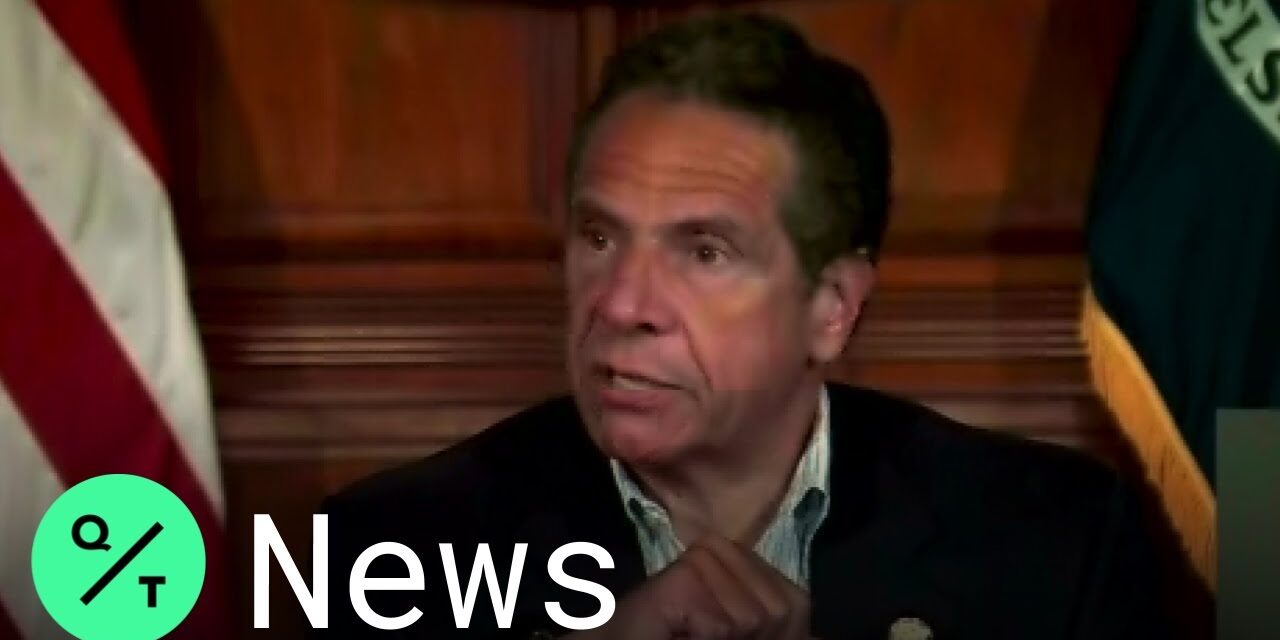 “When you are violent, it creates a scapegoat to shift the blame. It allows the President of the United States to tweet about ‘looting’ rather than murder by a police officer.”

How ex-Gambia President Yahya Jammeh’s US mansion was seized