Here’s How Gen Z Voters Could Affect the 2020 Election


The protests this summer that followed George Floyd’s killing by a police officer in Minneapolis have already changed Americans’ political attitudes on issues of racism and police violence. Will they also activate a new wave of voters? There’s evidence to suggest they might. As Floyd’s family and others encouraged protesters to register, some Democratic data groups saw an increase in the number of people registering and volunteering. Strong support for Black progressive candidates like Jamaal Bowman and Mondaire Jones in Democratic primaries is another indication of this group’s potential power. But will they turn out for a 77-year-old White man who authored the 1994 crime bill and his running mate, a former prosecutor? The answer could be pivotal in key battleground states from Georgia to Arizona.

A Uyghur Skier Became Face of Winter Olympics. The Next Day, She Vanished From the Spotlight.

Oil Tankers from Iran Arrive in Venezuela, Defying U.S. Sanctions on Both Countries 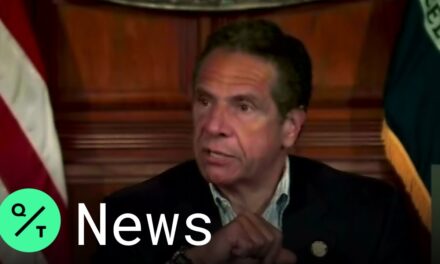