Why Auto Makers Are Raking In Blockbuster Profits Despite The Pandemic : NPR 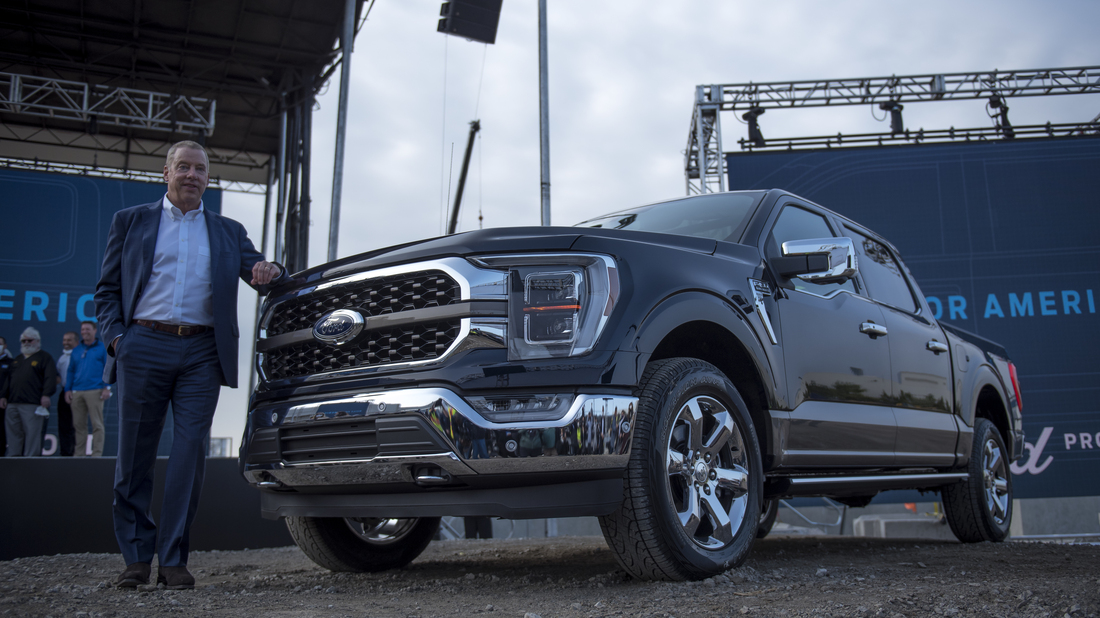 Executive Chairman of Ford Bill Ford poses for a photo with the 2021 Ford F-150 King Ranch Truck in Dearborn, Mich., on Sept. 17, 2020. Strong demand for high-margin vehicles like pickup trucks has propelled Ford and its rivals to remarkably strong earnings this past quarter. 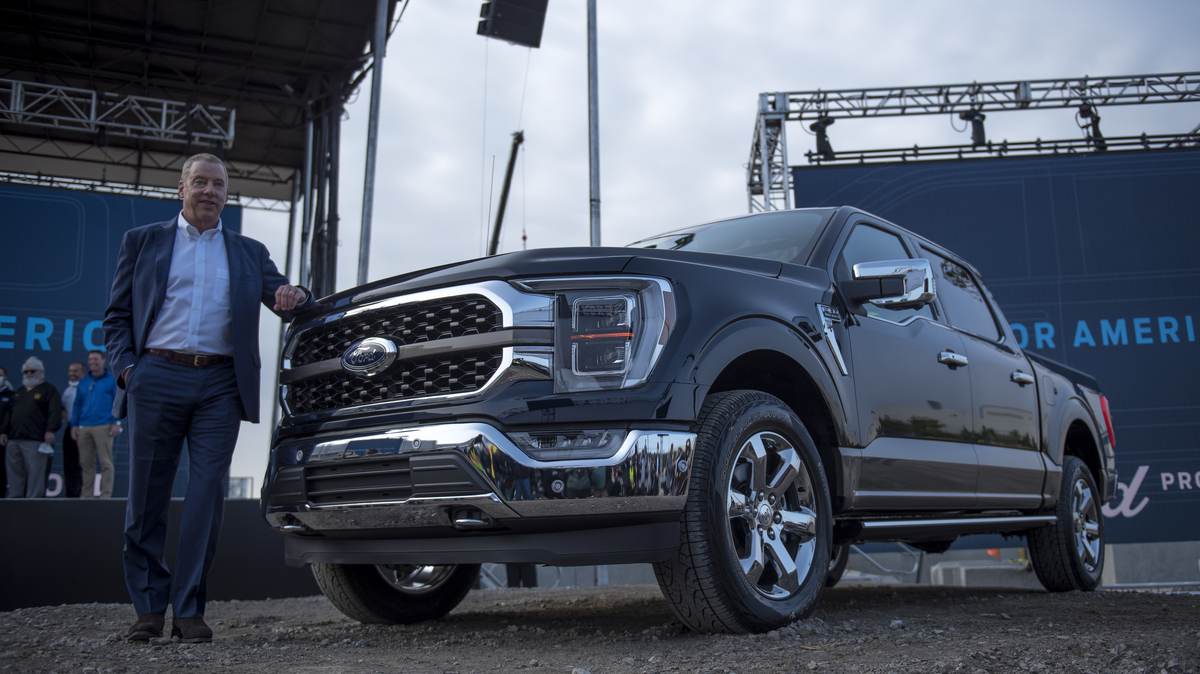 Executive Chairman of Ford Bill Ford poses for a photo with the 2021 Ford F-150 King Ranch Truck in Dearborn, Mich., on Sept. 17, 2020. Strong demand for high-margin vehicles like pickup trucks has propelled Ford and its rivals to remarkably strong earnings this past quarter.

The auto industry is roaring back far sooner than expected, in the latest sign of the economy’s two-track recovery.

Major auto manufacturers have been raking in money this past quarter, as consumers who can afford it show unexpectedly strong appetite for expensive new vehicles.

Companies like Ford, General Motors, Fiat Chrysler, Daimler and BMW reported impressive earnings in the period between July to September, surpassing their pre-pandemic performance in many key metrics. Honda and Toyota raised their profit forecasts sharply.

It’s a remarkable turnaround for an industry that, just a few months ago, was facing a grim outlook. Plants around the world were shut down this spring to stop the spread of the coronavirus.

Carmakers couldn’t sell vehicles, because they weren’t making any. They were bleeding billions of dollars, and bracing for a recession that would send demand for their products plummeting even after they restarted assembly lines.

What Blockbuster Automaker Profits Tell Us About The Pandemic Economy

But then production resumed. And it turns out Americans — those who can still afford new cars, anyway — want new vehicles as badly as ever. Pent-up demand from people who put off purchases earlier in the pandemic was boosted even further by federal stimulus checks and low interest rates.

“Consumers have proved resilient,” says Stephanie Brinley, an analyst with IHS Markit. “They came back to the showrooms as soon as they could.”

It might seem counter-intuitive. Millions of Americans are struggling financially. The U.S. has recovered just over half of the 22 million jobs lost early in the pandemic.

But those job losses disproportionately hit lower-income workers, particularly in service industries, and new cars are marketed to higher-earning buyers. The stock market has been soaring, and many well-compensated workers have been able to work from home.

Instead of experiencing a financial crunch, they might even be saving money by reducing expenditures on things like travel and dining out.

The spending power of the financially comfortable is powering sales trends in high-end homes as well as new cars.

That’s a long-standing trend in American car buying, but it may have been intensified by the pandemic, as financially secure shoppers are less focused on commuter vehicles and thinking more about road trips or leisure.

The preference for high-cost vehicles means automakers can turn tidy profits even on a smaller number of total sales.

Meanwhile, some companies are also seeing a boost from rising used car prices, which provided a cash infusion to their financing arms. Demand in China has also rebounded significantly.

The result? Ford paid back $15 billion it had borrowed to make it through the pandemic and still had $30 billion in cash left over. General Motors doubled analyst expectations for earnings-per-share in the third quarter. And Fiat Chrysler reported its highest ever quarterly earnings in North America.

Brinley notes that sales will still be down for the year as a whole, and given the uncertainty about the ongoing pandemic, “there is still opportunity to have difficulty in the next year.”

But the unexpectedly strong performance from automakers in the third quarter helps make up for the losses they suffered earlier in the year.

And it’s a relief for automakers as they look toward the future, where they have committed to make hefty investments.

Every major car company is banking on a future in battery-powered vehicles, which requires an expensive transformation in their industry. And that’s before you tally up the costs of investing in autonomous vehicles.

GM CEO Mary Barra emphasized this week that the tremendous amount of cash that GM was earning from full-size trucks and SUVs in North America will allow the company to self-fund its electric vehicle investments, rather than needing to borrow money or seek investors.

“We’re going to go hard at [electric vehicles],” she said. “The North America performance … allows us to do that.”

Meanwhile, Tesla, which led the industry in electrification and is popular with luxury car customers, was profitable all year long. 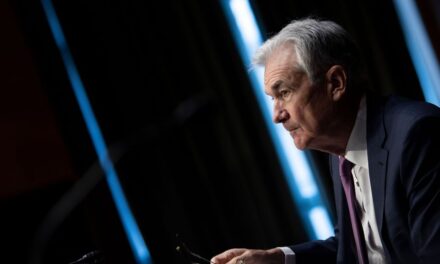