Opinion | Why Evangelicals Aren’t What They Used to Be


“Well, he has done his best to try to keep me from voting for him,” Pastor Barber said with a laugh. “I’ll say that.” He isn’t unaware of who else supports Mr. Trump, nor is he impressed with the president’s character. “I’m ashamed to think of who some of the other people are who will be voting with me for President Trump,” he told me, “white supremacists and generally angry, meanspirited people.”

Nevertheless, a six-week Bible study class he offered his parishioners helped to make up his mind. After considering their options, they decided that “policy is character.”

“I guess I’m voting more this party versus that party than I am the individuals,” he admitted, “because I don’t like President Trump at all.”

“One thing that sometimes gets overlooked is that white evangelical protestants are not only Republican; they have been and continue to grow more Republican over time,” Greg Smith, an associate director of research on religion and public life at Pew Research Center, told me. “In our most recent data on party identification,” gathered in 2018 and 2019, Mr. Smith said, “78 percent of white evangelical protestants identify with or lean toward the Republican Party.” Two decades ago, in 2000, that number was “56 percent. And there’s no indication that trend has changed over the last four years.”

At the same time, their priorities have begun to shift. Dr. Burge pointed to an analysis of the 2016 Cooperative Congressional Election Study he’d conducted, in which white evangelicals ranked political issues by importance. Same-sex marriage — once a point of bitter contention between white evangelicals and some of their moderate Republican allies — came in last, after jobs, crime, gun control and a variety of other matters. Abortion, too, came in surprisingly low on white evangelicals’ ranking of priorities — underneath, for example, immigration. According to Mr. Smith, Pew found this year that “81 percent of white evangelical Protestants said that the economy would be a very important issue in making their decision about who to vote for in the 2020 presidential election, while 61 percent said the same about abortion.” In 2016, he added, a similar finding also held.

“I think what happened was, over time, white evangelical orthodoxy on politics sort of just melded into Republican orthodoxy, and there’s no difference anymore,” Dr. Burge told me. “We used to always believe that religion was the first cause and then politics was downstream of religion,” but newer studies suggest that “those two lenses have switched places now and that partisanship is the first cause and now religion is downstream of partisanship.”

There has recently been talk of abandoning the label “evangelical” among those who answer to the descriptor, largely because of its transformation into a mainly political term. 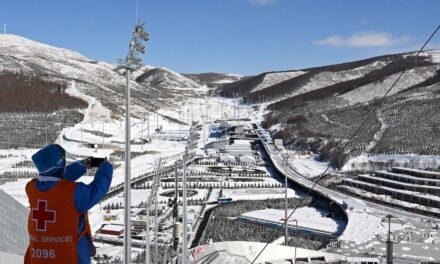 Beijing Olympic organizers are touting a green Games. The reality is much different 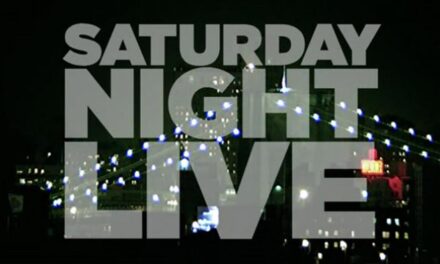 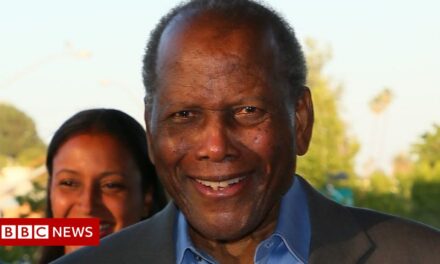 Why Asian-American Health Gets So Little Research Attention : Shots