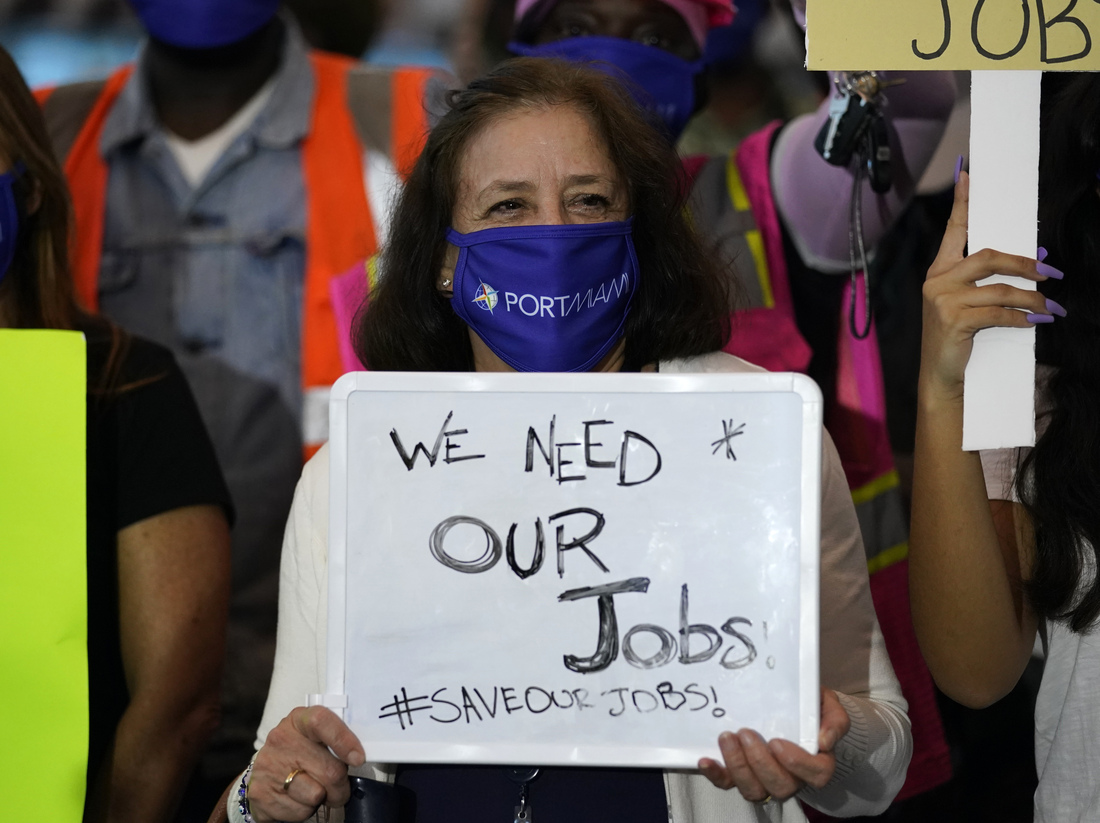 A women holds a sign saying “We Need Our Jobs” during a protest by workers in the cruise ship industry in Miami on Oct. 21, 2020. Employers added fewer jobs as pandemic cases start to surge again across the country. 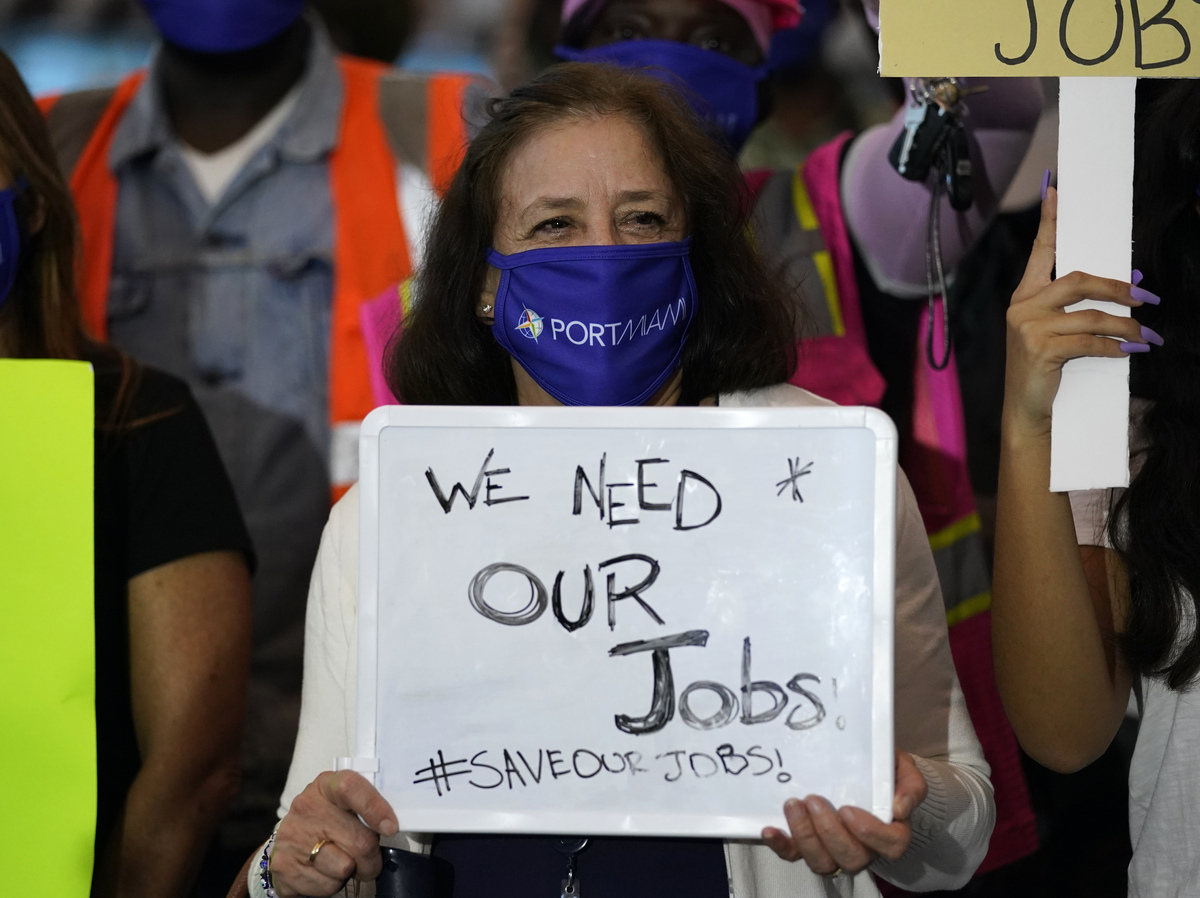 A women holds a sign saying “We Need Our Jobs” during a protest by workers in the cruise ship industry in Miami on Oct. 21, 2020. Employers added fewer jobs as pandemic cases start to surge again across the country.

U.S. employers added 638,000 jobs last month, as the economy continued its slow recovery from the coronavirus recession. Job growth slowed for the fourth month in a row.

That’s a significant improvement since April, when the jobless rate peaked at 14.7%. But the economy has still recovered just 54% of the 22 million jobs that were lost during the spring, when businesses abruptly shut down in a desperate effort to slow the spread of the pandemic.

Forecasters worry job growth may slow further, if a winter spike in coronavirus infections discourages people from shopping or eating out.

“They may pull back in a situation where suddenly the cases are everywhere,” Federal Reserve Chairman Jerome Powell said Thursday. “That’s a risk that we have as we go into the fall now and the cases spike. That could weigh on economic activity. One would expect that it would.”

The U.S. recorded more than 100,000 new COVID-19 cases both Wednesday and Thursday and infections are on the rise in most parts of the country.

Some industries, such as manufacturing, have found ways to operate successfully despite the pandemic. Factories added 38,000 jobs last month.

But businesses that depend on gathering large groups of people together have struggled. Airlines, restaurants and entertainment venues were among the early casualties of the pandemic. Service industries have since bounced partway back, but a survey released this week pointed to slowing growth.

As the recession drags on, more people are exhausting their regular unemployment benefits, which typically last for 26 weeks. As of mid-October, nearly 4 million people had hit that limit and begun collecting benefits under a new federal program that provides an extra 13 weeks of aid. That program is set to expire at the end of the year.

Powell cautioned that the longer people are out of work, the more difficult it may be to find new jobs.

“The record is, if you don’t get back in fairly quickly, it can be harder to get back in,” Powell said. “That holds down the whole economy. And by the way, it also places enormous burdens on individuals.” 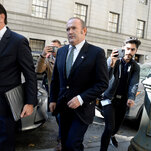 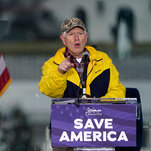 Women Once Enslaved by ISIS Are Reunited With Their Children