Reeling from another crisis of his own making, President Donald Trump tried to refocus attention on his Democratic rival at a rally in battleground Michigan Thursday as he pushed to move past revelations that he purposefully played down the danger of the coronavirus last winter.

Trump reveled in the crowd of several thousand, packed shoulder-to-shoulder in a cavernous airport hangar, mostly without masks — with Air Force One on display as his backdrop.

Before departing the White House, Trump denied he had lied to the nation as he continued to grapple with fallout from a new book by Washington Post journalist Bob Woodward. In a series of interviews with Woodward, the president spoke frankly about the dangers posed by the virus — even as he downplayed them publicly — and admitted he had tried to mislead the public.

Their virus symptoms were minor. Then they had long Covid. 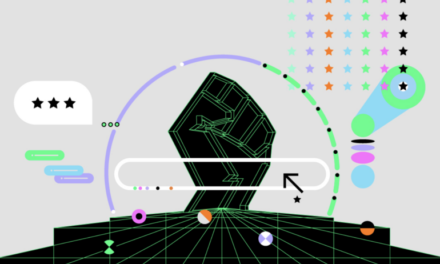