Election results: How to spot a red or blue ‘mirage’ in early election night results

As a result, in some of the most competitive states, early results may look too rosy for former Vice President Joe Biden, before falling back down to earth and becoming more representative of the true outcome. In other states, Trump could see early leads that slowly narrow as more ballots are counted.

This won’t be a sign of fraud or irregularities. Rather, it’s just a reflection of how states count votes. Some states process early ballots first, and will report those early in the night, while others save them for last. Here is a breakdown of what to watch for in the pivotal states.

Some people call this the “red mirage” or the “blue shift,” where early results favor Trump but later ballots even things out and might even put Biden ahead once all the results are tallied.

This dynamic is expected in Pennsylvania and Wisconsin, where they don’t process absentee ballots before Election Day. Early waves of results will likely come from ballots cast on Election Day and from outside the state’s population centers, which are expected to favor Trump.

As absentee ballots get counted late on Tuesday night and bigger cities report more of their votes, or even over the days that follow, the statewide vote count could shift in Biden’s direction.
Experts also believe this will occur in Michigan. A bipartisan deal gave local officials an extra day to process absentee ballots before Election Day, which helps but is not enough time to ensure a robust vote count on election night. State officials have warned that it will take days.
Similarly, in Minnesota, there might be a “red mirage” that misleadingly looks like a Trump lead. Minnesota was one of the closest states Trump lost in 2016, and he hopes to flip it this year, though he is lagging in the polls.

Likely shift from blue to red

Some people call this the “blue mirage” or the “red shift.” This is when the first waves of results disproportionately favor Biden, only to be followed by more Trump-friendly ballots later on. This is most likely to occur in the states that start processing mail-ballots weeks before Election Day.

The most critical states where experts believe this will happen are Florida and North Carolina. Election officials in these states say the first results to become public after the polls close will be large batches of absentee ballots and in-person early votes, which have been quite favorable to Democrats. As the night drags on, Election Day ballots will trickle in, helping Trump’s margins.

This dynamic is also expected in Texas, Ohio and Iowa, largely for the same reasons. They’ll quickly post results from the historic levels of pre-Election Day voting, which likely helps Biden.

This is also likely to happen in Nevada, which is doing things differently this year. Nevada automatically mailed ballots to all registered voters, though in-person voting is still an option.

Situation unclear or no expected shift

The situation is murkier in some of the other key states.

In Georgia, some counties will report large chunks of absentee ballots quickly after the polls close, but other counties won’t right away. It’s unclear exactly how this will shake out on election night

Arizona saw drastic post-election shifts in the 2018 Senate race. Officials took steps to avoid that this year, and the count is expected to be faster. There might be less of a delay between posted results from absentee ballots and Election Day ballots, reducing the threat of a “mirage.”
Additionally, in New Hampshire and Maine, local officials will blend absentee ballots and Election Day ballots before the results are released, eliminating any “shifts.” These states favor Biden, but there is a tight race to win one electoral vote in Maine’s 2nd Congressional District. 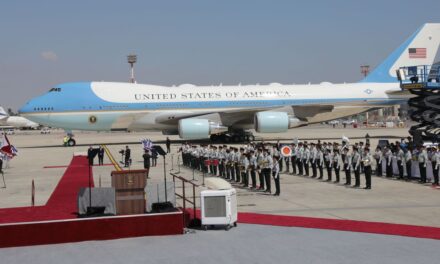 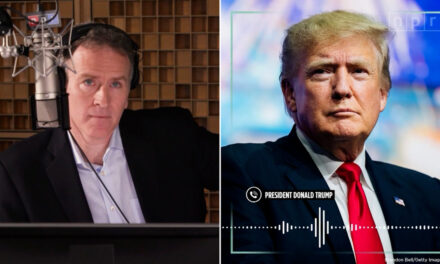 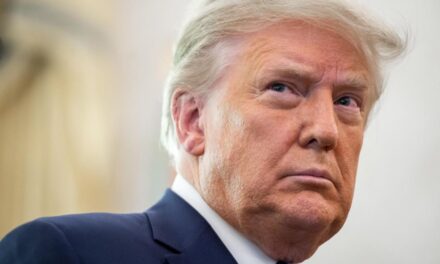 Trump could use the courts to run out the clock. They must stop him 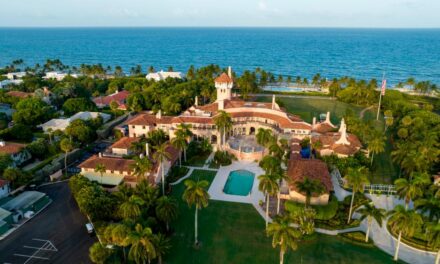