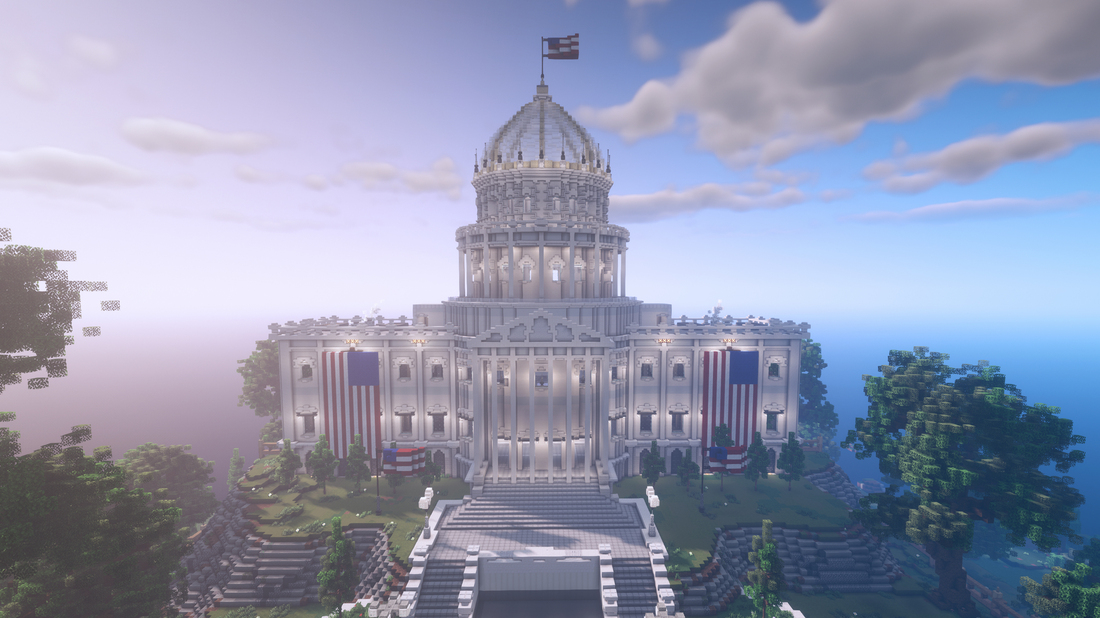 Rock The Vote’s voting house in Minecraft allows players to vote on a variety of real-world issues. 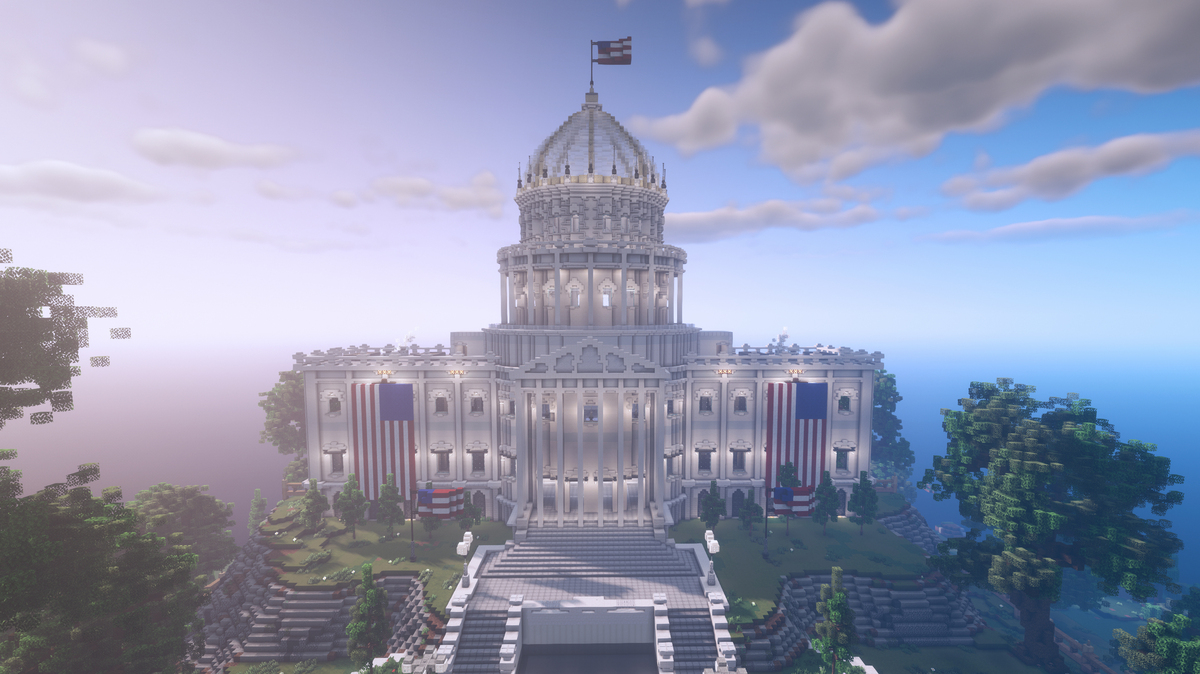 Rock The Vote’s voting house in Minecraft allows players to vote on a variety of real-world issues.

At the top of a hill sits a large white building with columns and draped with American flags. It resembles the Capitol building in Washington, D.C., except for a key difference.

It’s built out of Minecraft blocks.

The popular sandbox video game has been used to host graduation ceremonies, concerts, recreated school campuses and even a library of censored journalism.

And now it’s being used to teach young Americans how to vote.

Nonpartisan, nonprofit organization Rock the Vote and creative company Sid Lee teamed up to create a Minecraft “voting house” server ahead of the 2020 election.

Dubbed “Build The Vote,” the simulation is designed to educate kids on the voting process and give them the chance to share their opinions on several issues.

The organization hopes to demystify the voting process, said Teja Foster, social media director for Rock The Vote. That way, kids will be ready to vote when they’re old enough.

“There’s no way for kids, before they get to the voting booth, to actually have a practice round and understand the process,” Foster said. “It’s just, like, you turn 18, and here’s your ballot.”

Once a player joins the simulator, they can enter the large voting house and “register” to vote. Along the way, there are checkpoints explaining different aspects of the voting process.

“We just wanted to adapt what adults will go through but in a playful way,” Sid Lee copywriter Nick Labbe said.

Next, the player enters a room with 10 issues laid out for them to vote on. They get to vote on topics including gun control, immigration, student loans and education.

It opened on Monday and will close Friday. The voting results will be published before Election Day in the U.S.

Noticeably absent from the choices is a way to vote on who should win the 2020 presidential election. Foster said that’s because the event is designed to talk issues, not politics.

“We don’t direct anyone to vote for anyone in particular but what we do is expose them to the issues that matter to them,” Foster said.

At the end, instead of an “I Voted” sticker, players will have a chance to change their Minecraft character’s appearance to show they participated. 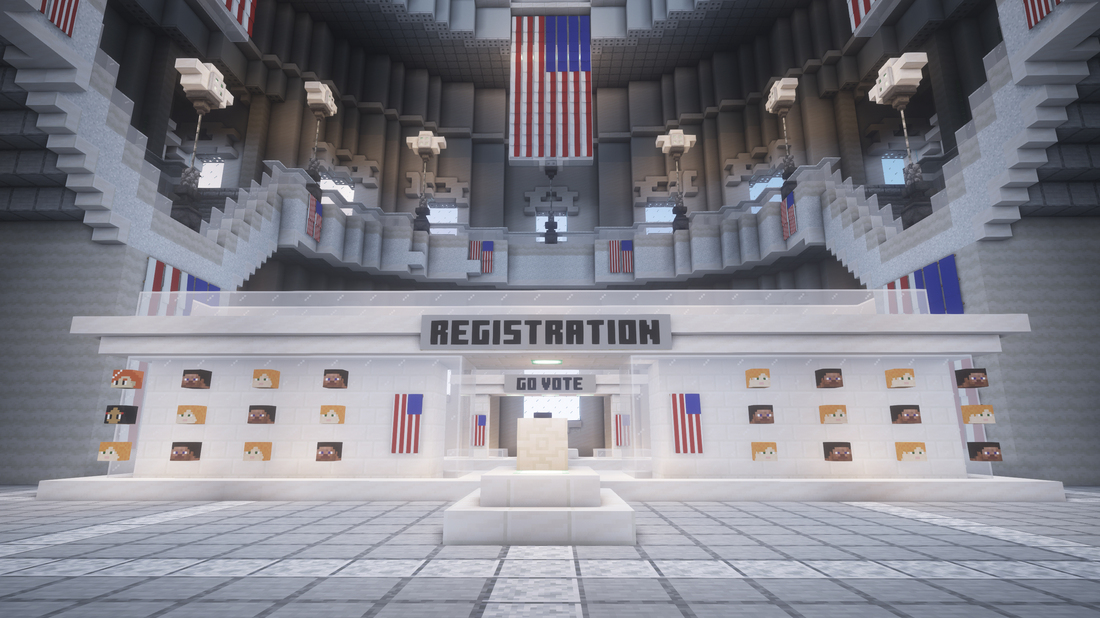 Players “register” prior to voting. 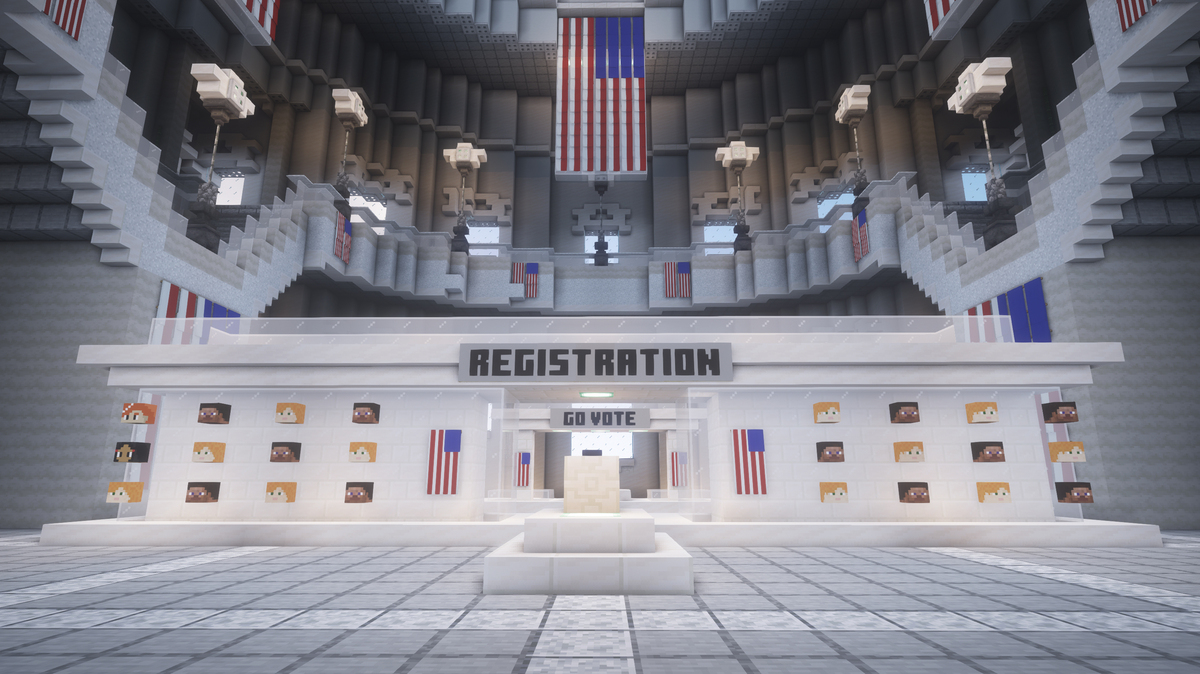 Players “register” prior to voting.

Rock The Vote isn’t the only organization to pivot to using video games to reach young people during the pandemic.

Rep. Alexandria Ocasio-Cortez hosted one of the most popular video game streams last week when she played “Among Us” on Twitch, garnering more than 400,000 views.

“When the pandemic hit it was kind of just like a stop, drop and roll,” Foster said. “Every organization across the board was trying to figure out ways to expand on their digital footprint.”

Minecraft, which was first released 11 years ago, recently reported 131 million monthly players. Since the start of the pandemic, the game saw a 90% increase in multiplayer sessions.

Moving forward, Rock The Vote plans to continue to use Minecraft to engage future voters, Foster added, even when the organization can again host in-person events.

For Rock The Vote, it was about meeting people where they already are, Foster said.

And it turns out they’re on Minecraft. 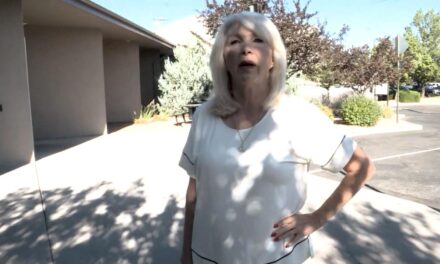 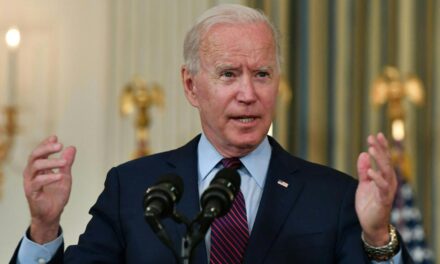 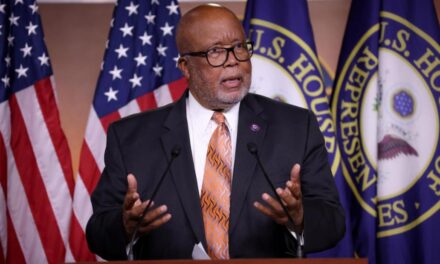