Louisville, Kentucky Mayor Greg Fischer announces a civil settlement for Tamika Palmer, the mother of Breonna Taylor, who was killed by police officers in March.

Mayor Fischer also outlined some of the reforms the city would take in ‘Breonna’s Law,’ including search warrants requiring commanding officer approval, incentives for officers to live in the city, and social workers to help with mental health calls.

Walmart Is Requiring All Customers to Wear Masks in U.S. Stores 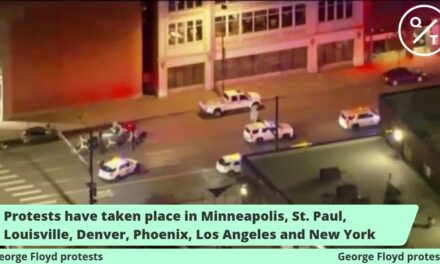