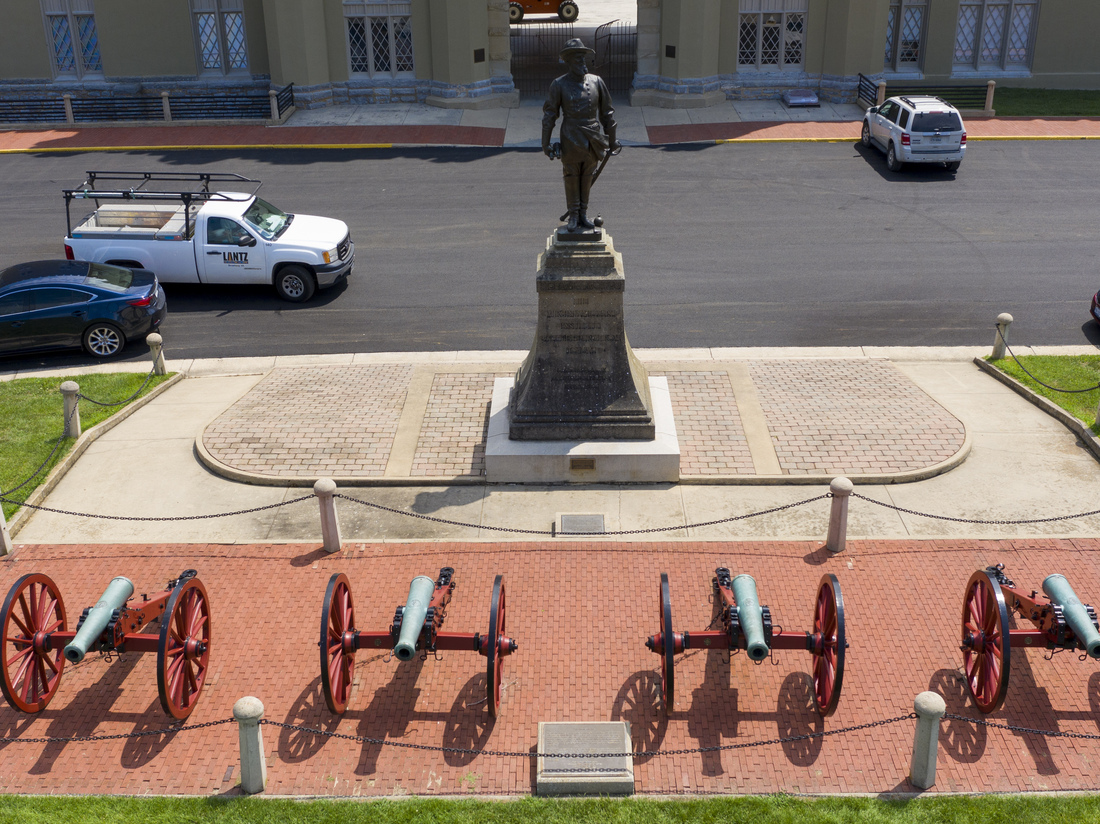 A statue of Confederate General Stonewall Jackson stands behind cannons at the entrance to the barracks at Virginia Military Institute in this July photo. Superintendent J.H. Binford Peay III resigned on Monday amid allegations that the school’s culture was hostile to Black cadets. 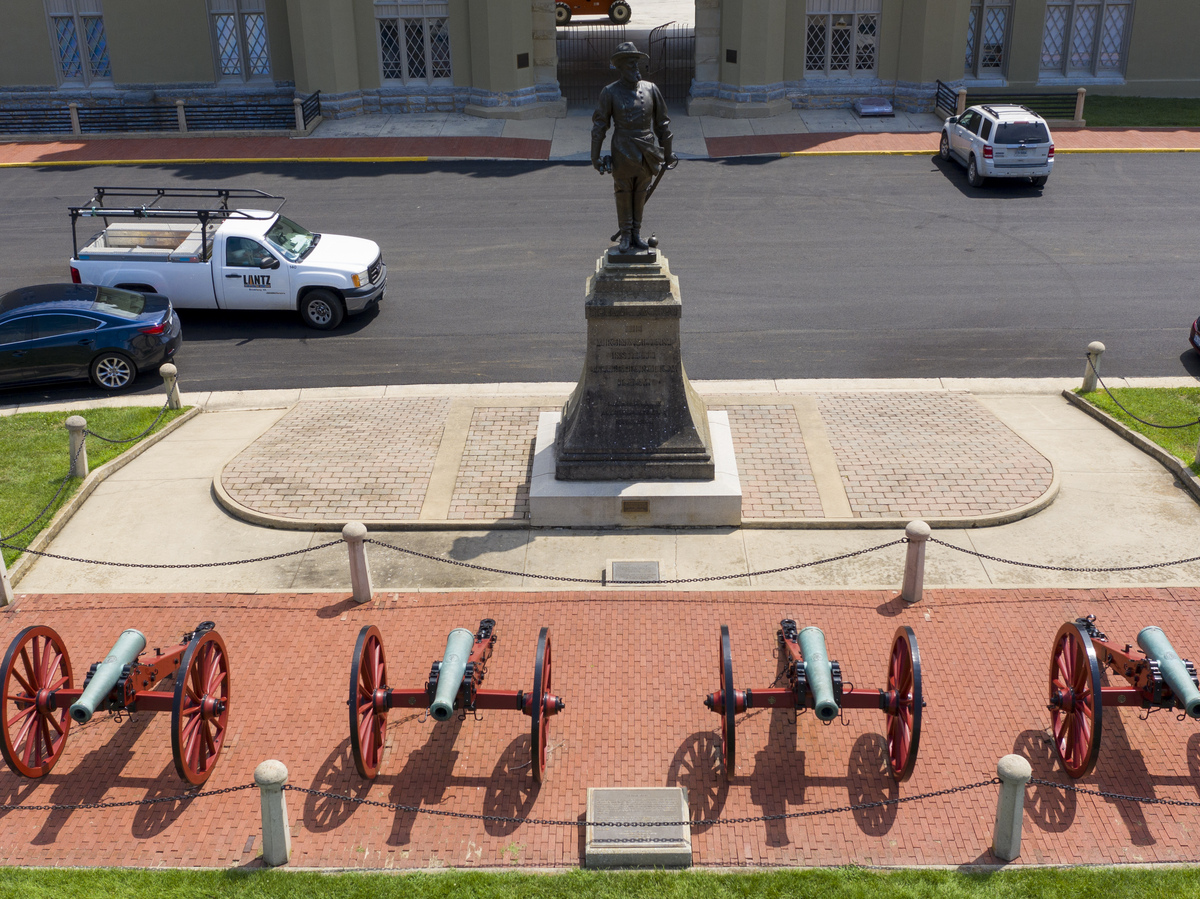 A statue of Confederate General Stonewall Jackson stands behind cannons at the entrance to the barracks at Virginia Military Institute in this July photo. Superintendent J.H. Binford Peay III resigned on Monday amid allegations that the school’s culture was hostile to Black cadets.

One week after Virginia Gov. Ralph Northam opened an investigation into systemic racism at the Virginia Military Institute, the college’s superintendent has submitted his resignation.

On Friday, “the Governor’s Chief of Staff conveyed that the Governor and certain legislative leaders had lost confidence in my leadership as Superintended of the Virginia Military Institute and desired my resignation,” retired U.S. Army General J.H. Binford Peay III, 80, wrote to the school’s Board of Visitors. “Therefore, effective today … I hereby resign.”

Peay, who served as superintendent of the public college for 17 years, told The Washington Post earlier this month that “there is no place for racism or discrimination at VMI.” Black students make up about 8% of the school’s 1,700 enrollment.

In Northam’s Oct. 19 letter, the governor expressed his “deep concerns about the clear and appalling culture of ongoing structural racism” at the school. “Black cadets at VMI have long faced repeated instances of racism on campus, including horrifying new revelations of threats about lynching, vicious attacks on social media, and even a professor who spoke fondly of her family’s history in the Ku Klux Klan — to say nothing of inconsistent application of the Institute’s Honor Code.”

Northam also expressed outrage at the environment in which VMI cadets are educated, which “honors the Confederacy and celebrates an inaccurate and dangerous ‘Lost Cause’ version of Virginia’s history,” the letter said, adding that Virginians expect universities to “eschew outdated traditions that glamorize a history rooted in rebellion against the United States.”

The call for an investigation came after reports surfaced that Black cadets at VMI continue to experience racism, more than 50 years after the institute became the last 4-year public college in the state to accept Black students. That integration only came after the federal government threatened to withhold funds from the state if all public schools didn’t comply.

A Washington Post investigation earlier this month described an “atmosphere of hostility and cultural insensitivity” toward today’s Black cadets, who were said to endure endless racism. “I wake up every day wondering, ‘Why am I still here?’ ” 20-year-old William Bunton told the Post.

Racist incidents allegedly included a White professor who reminisced about her father’s membership in the Ku Klux Klan; a Black freshman threatened with lynching during so-called Hell Week; and open hostility toward a Black student who didn’t want an image of Confederate Gen. Stonewall Jackson incorporated into the design of their class ring.

In response to the state’s call for an investigation, VMI President John Boland argued that “systemic racism does not exist here and a fair and independent review will find that to be true.” Many of the incidents in the Post investigation happened years ago, Boland wrote in his letter to Northam, arguing they “had more to do with an individual’s lapse of judgment than they do with the culture of the Institute.” 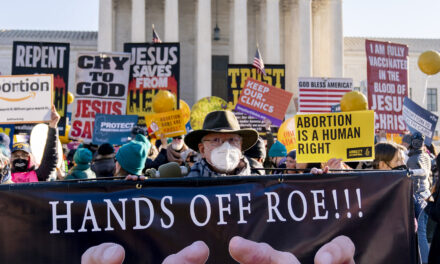 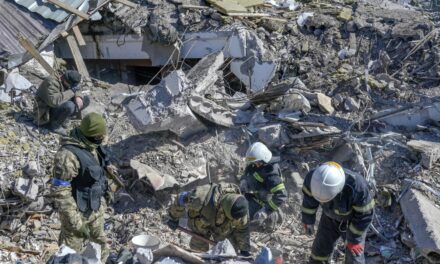 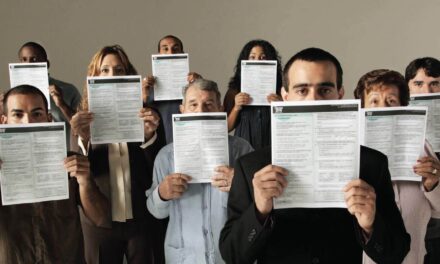 The U.S. census’s 72-year confidentiality rule has a strange history