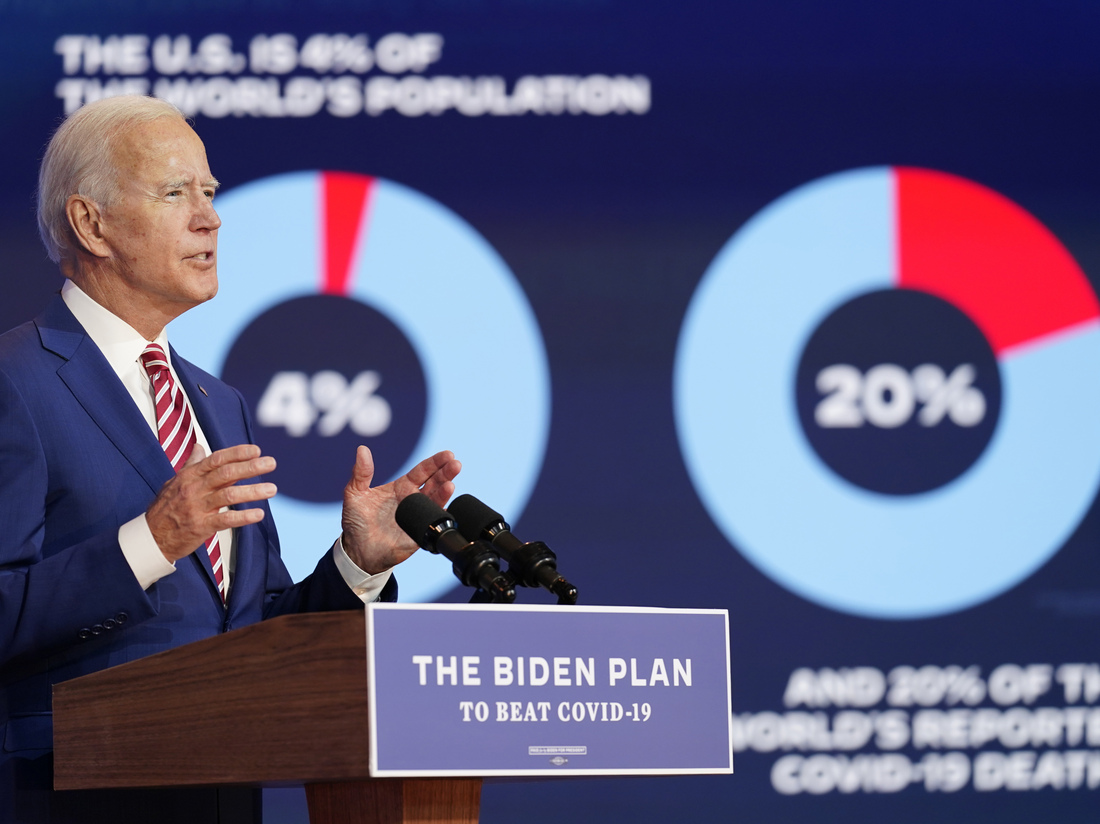 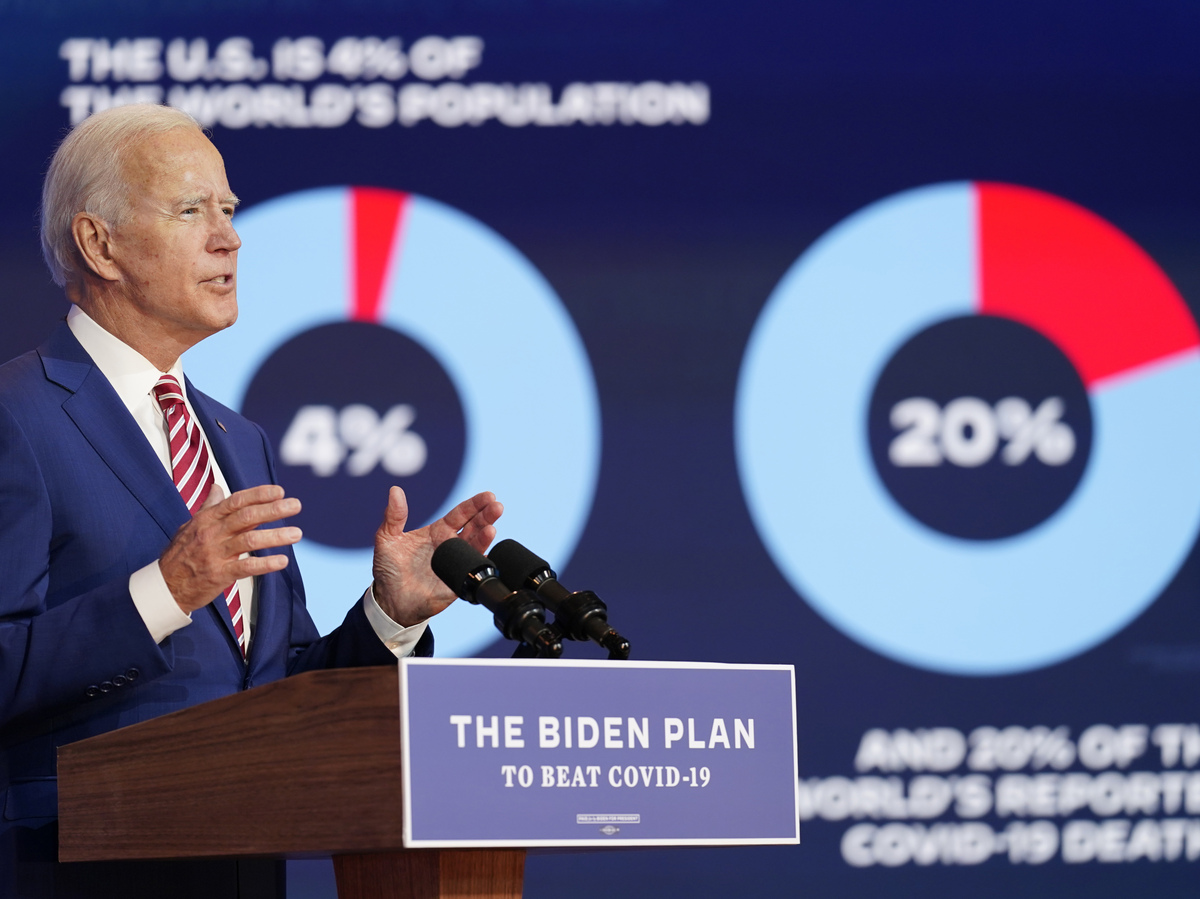 With the last debate now behind them, the campaigns are working to define the race in its final stretch — and time is quickly running out. With Election Day now 11 days away, tens of millions of Americans have already cast their ballot and polls suggest that just a small proportion of voters remain undecided.

On Friday, the president held court with Netanyahu as his campaign sought to emphasize Biden’s debate answer saying he wants to “transition” from the oil industry — a remark Biden later sought to clarify by saying he intended to end “subsidies for fossil fuels,” not shut down the industry. Meanwhile, the Trump campaign has continued to focus on unverified allegations about the business dealings of the former vice president’s son Hunter.

The Biden campaign has been disciplined about keeping the president’s handling of the coronavirus front and center, both at the debate and his policy speech in Wilmington.

“He just wants us to go numb to this death toll and the pain it’s causing so many Americans,” Biden said. His remarks came after the U.S. recorded 71,671 new coronavirus cases on Thursday, the most in one day since the outbreak spiked in July.

During Biden’s address — more policy speech than campaign stop — he ticked through four planks of his plan to curb the pandemic.

The former vice president said he would encourage governors to issue mask mandates, stand up a national testing strategy, issue clear guidance to states about how to make reopening decisions and invoke the Defense Production Act to beef up supplies of personal protective equipment. He also said treatments and vaccines should be made free and accessible to everyone once they’re available.

While Biden has made the pandemic a centerpiece of his message in the final days of the campaign, Trump has tried to shift the conversation away from the pandemic and defended his administration’s response.

In a campaign call on Friday, Trump adviser Jason Miller said the president’s two main goals for the debate were to remind voters he is the candidate fighting to get the economy open and that he is the outsider, while Biden is a “creature of the swamp.”

Both candidates will hit the road this weekend, with just a little more than a week left to go before Election Day.

Tonight, President Trump will hold campaign rallies in Florida, before heading to North Carolina, Ohio and Wisconsin on Saturday and New Hampshire on Sunday.

Biden is campaigning on Saturday in Pennsylvania, making stops near Scranton and in the Philadelphia suburbs.

Opinion: The Democratic Party is drunk on spiked progressive Kool-Aid 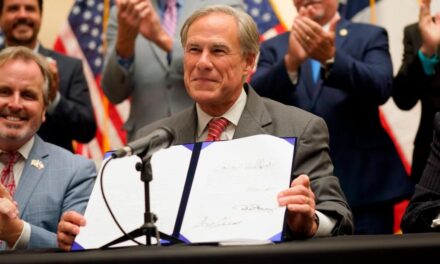 Opinion: This is how you mess with Texas 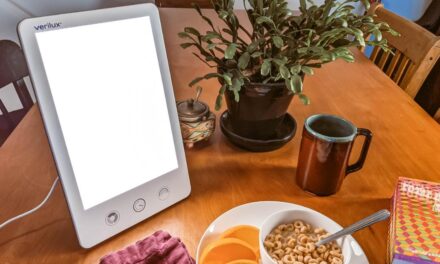 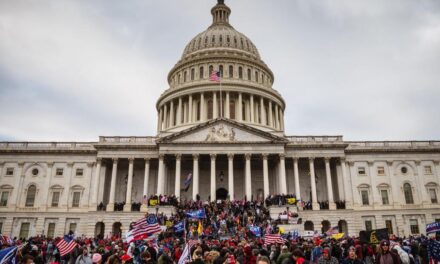