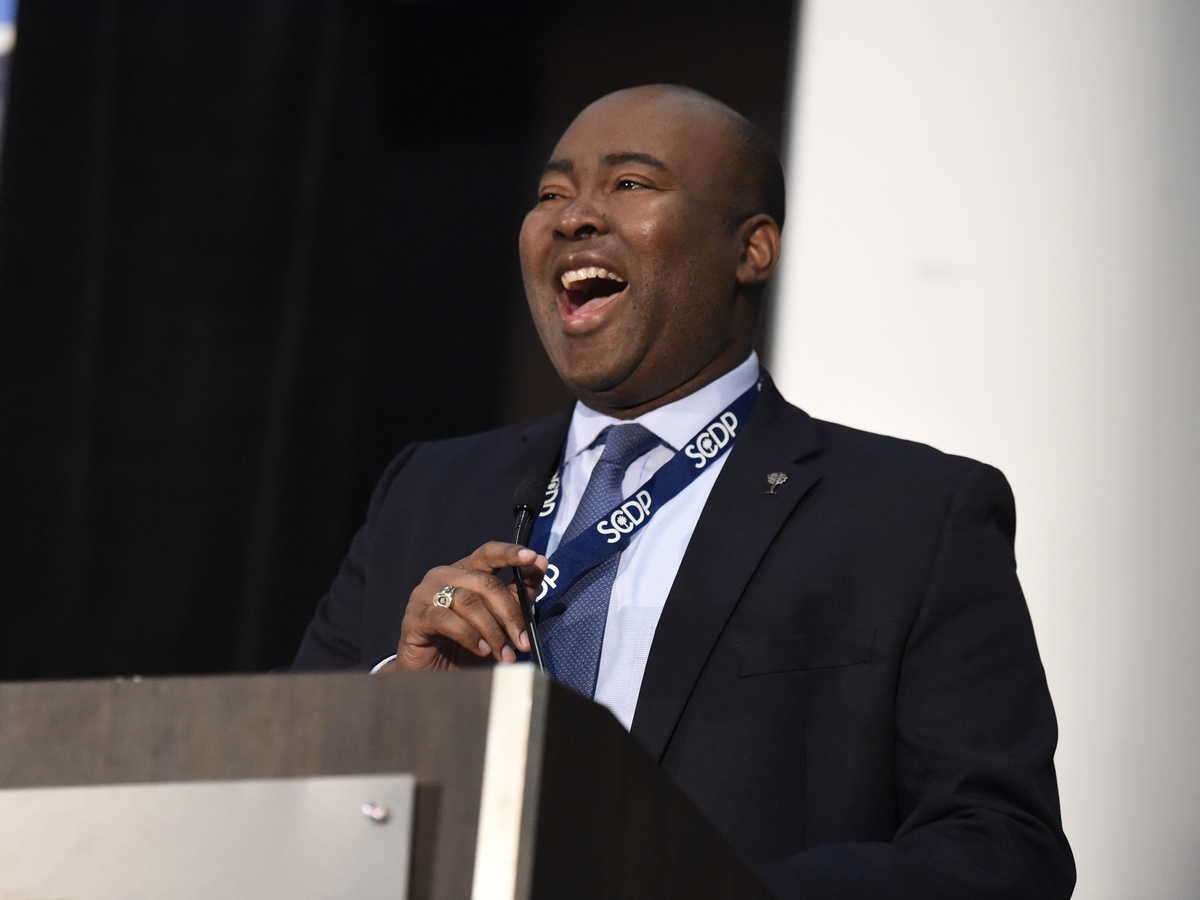 “I’m terrified, and if I were not as old as I am I’d be out on the streets,” said Barbara Ravage, 75, a retiree who lives on Cape Cod. The pandemic has kept Ravage at home and away from volunteering in local politics this year, so instead she has given more money to local politicians and activist causes she supports. “There is no question I have traded rolling up my sleeves into reaching in to my wallet,” she said.

Ravage is part of a anxious national army of small dollar donors feeding Democratic campaigns up and down the ballot in 2020 that has led to a pronounced fundraising advantage in some of the country’s most competitive races. The trend has added a new term to the political lexicon: fundraging.

Brooklyn-based lawyer Sarah Levitt, 36, can relate. “After something bad will happen, I’ll kind of seriously put in a bunch of donations,” she said, as she did after Bob Woodward’s recent book Rage reported that President Trump downplayed the threat of the coronavirus to the public.

Levitt said she gave money to Sen. Elizabeth Warren, D-Mass., in the Democratic presidential primary because she supported her, but since then she mainly gives to Democrats more because they are running against Republicans she doesn’t like — a defining characteristic of fundraging.

Democrats have also outraised Republicans in nearly all of the top two dozen most competitive House seats, and in many districts where President Trump won handily in 2016. For example, five-term Rep. Dave Schweikert, R-Ariz., represents a seat Trump won by 10 points four years ago, but he’s been outraised by his Democratic opponent, Hiral Tipirneni, by a more than two-to-one margin: $1.9 million to $4.9 million.

Much of this money is funneled to campaigns through ActBlue, a tech platform started in 2004 that connects small dollar donors with Democratic campaigns and causes.

ActBlue has processed over $7 billion in donations since it launched, with more than half of that, $3.8 billion, coming in since January of 2019 alone. “The majority of money that’s going to all Democratic races that is leading to this kind of out-pouring of support, leading to all of these races to be better funded than their Republican rivals, is coming from grassroots donors,” said ActBlue Executive Director Erin Hill.

According to Hill, over 13 million people have donated during the 2020 election cycle, with an average donation of $35. As Election Day has drawn closer — and with high stakes political events like the death of Justice Ruth Bader Ginsburg — ActBlue raised $1.5 billion from July to September alone — almost as much as they raised during the entire 2018 election cycle.

Hill rejects the idea of “fundraging” because she thinks it diminishes the big picture of what she sees a “continual empowerment” of small dollar donors in the Democratic Party. “It’s not just dollars, the dollars are important. This is also civic participation,” she said, “These people who are making $5 and $10 donations are also voting. They’re leading to the unprecedented early voting numbers that we’re seeing, they’re leading to the unprecedented volunteering numbers that we’re seeing.”

Republicans don’t argue with the impact ActBlue has had on campaigns, especially this year.

Gerrit Lansing runs WinRed, the conservative counterpart to ActBlue which launched just last year. “They’ve got a 15 year head start though and what comes with that is major scale, network effects, and cultural differences about how you run campaigns that we’re going to have to try to speed up to match the numbers and eventually exceed them.”

Lansing says he believes Republicans can play catch up fast, noting WinRed raised $1 billion in its first 15 months with an average donation of $45.

He credits Democrats with making small dollar donors a focus, as they Democratic National Committee did in the 2020 primary by requiring candidates to meet small donor thresholds to make it on the debate stage. He said Republicans would be wise to mimic those kinds of strategies in 2024.

Meghan Walls, 37, is a psychologist in Wilmington, Del., who has given to half a dozen local state races, contributes $15 a week to the Biden-Harris presidential campaign, and donated to the “Get Mitch Or Die Trying” fundraising effort to flip the Senate away from Majority Leader Mitch McConell that is promoted by Pod Save America, a liberal podcast hosted by former President Obama aides.

She believes Democrats have done a better job of using their social media networks and personal connections to expand the small donor universe in 2020. “When your friend posts something on social media that says, ‘Hey I gave to these Senate races because these six are really important,’ you’re like, ‘Ok, I’ll click that link,'” she said.

Money doesn’t translate in to victory in elections. Some of the best funded campaigns in history have lost by wide margins, but the fundraising advantages Democrats are enjoying means every campaign has the resources it needs to compete in the home stretch.