In Election, Bolivia Confronts the Legacy of Its Ousted Socialist Leader


The president could have done so much more, Mr. Zelada said. He plans to vote for Mr. Mesa.

Mr. Morales’s party held its final campaign event this week in El Alto, an MAS stronghold that sits perched above the capital. It was a block party, and hundreds, if not thousands, attended. Women in traditional skirts gathered under a canopy of fireworks while their husbands tipped beers to the ground, an offering to Mother Earth.

Plenty of voters there had something positive to say about Mr. Morales, whose face shone from the blue party flags that crisscrossed the avenue on strings.

But there were also signs of the former leader’s waning popularity.

María Flores, 42, stood at the edge of the party. Ms. Flores, a traveling saleswoman and mother of three, said she appreciated what Mr. Morales had done for Indigenous women like her. Many had ascended to professional roles in recent years, and she was proud.

“We were always treated badly,” she said. “Now, not so much.”

But she had grown tired of Mr. Morales’s errors, particularly his decision to run for a third and then a fourth term. “He’s done good things,” she said, “but please, rest.”

She will be supporting Mr. Arce, she said, but only because he had promised to move on.

“If he returns,” she said of Mr. Morales, “the people of El Alto will rise up. We want someone else.”

Reporting was contributed by María Silvia Trigo from Tarija, Bolivia. 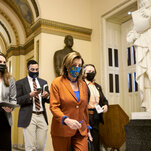 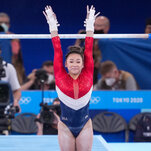 When Simone Biles Stepped Back, Sunisa Lee Stepped Up 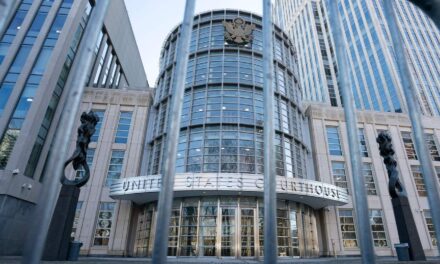 The U.S. is limiting compassionate release in plea deals. Many say that’s cruel