British Prime Minister Boris Johnson urged his country Tuesday to “summon the discipline and the resolve and the spirit of togetherness” to suppress COVID-19, after ordering a host of new restrictions to curb a fresh surge of the virus.

Warning that the new restrictions could last for six months through the winter and into the spring, Johnson said pubs, restaurants and other entertainment venues in England will have to close at 10 p.m.

He asked people to work from home wherever possible.

Johnson said that while most people had complied with the existing rules over the past months, “there have been too many breaches, too many opportunities, for our invisible enemy to slip through undetected.”

He linked this to the now “exponential” rise of the virus.

The British government has faced a barrage of criticism in recent weeks over its handling of the pandemic, especially over its perceived mixed messaging and sudden lurches in policy.

It was only in August that it was encouraging people to go and help out pubs and restaurants via a discount scheme.

Johnson insisted that while it remains a distant prospect, his plan for mass testing using tests which deliver results “in minutes” were still in the works.

Who Do Americans Think Should Pay for College?

Save up to 75% at Levi’s Warehouse Sale 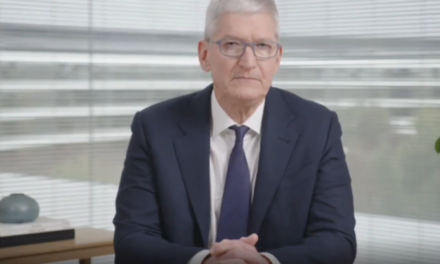