Global stocks and US futures slide on Covid-19 fears

Weeks of negotiations between Republicans and Democrats on another major stimulus package for the US economy have failed to produce results, and hopes are fading that a compromise can be reached before the presidential election on November 3.

Treasury Secretary Steven Mnuchin spoke with House Speaker Nancy Pelosi for roughly an hour on Wednesday, but he said significant issues remain unresolved including how much money should be spent. Getting a deal before the election will be “difficult,” Mnuchin said.

Milan Cutkovic, a market analyst at Axi, said that hope for new stimulus measures had been keeping optimism “alive” on Wall Street. But the mood has changed.

“Investors have now accepted that there will be no deal between the Republicans and Democrats over the stimulus package in the imminent future,” said Cutkovic.

In Europe, a second wave of coronavirus cases is forcing countries including the United Kingdom to impose tougher restrictions on businesses and travel. In France, Paris and other cities will face an overnight curfew. Germany, the largest economy in the region, registered 6,638 new coronavirus cases, according to data published Thursday — a record high for a single day.

“Another lockdown in Europe seemed unlikely until recently. With the arrival of the second wave, this cannot be ruled out anymore,” said Cutkovic.

That would mean more difficulty for companies and workers already feeling intense pressure from the loss of income.

Leading European airline Ryanair (RYAAY) said on Thursday that it has been forced to reduce its winter flight capacity to just 40% of the previous year. It had been hoping to operate at 60% capacity, but increased flight restrictions in Europe had made that impossible. Shares in the low-cost carrier dropped 3.5%. 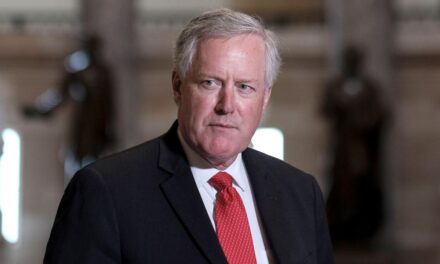 Meadows did not appear for Jan. 6 deposition 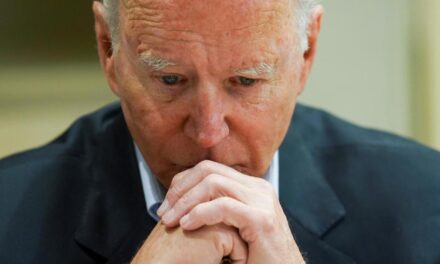 In Biden’s visit to Surfside, a faint ray of hope

Race for White House narrows as votes continue to be counted. Here’s what you need to know.