Opinion | This Year From Hell


Exhaling, I think about sleeping soundly again at night, knowing we have an experienced, empathetic, sober and steady president — one who refrains from tweeting personal attacks on his opponents. One who respects rules and norms, understanding that the law applies equally to him. I long for a leader who aims to serve all Americans, who doesn’t bilk taxpayers to line his own pockets or corrupt the federal government to preserve his own power.

Finally, straining not to let my imagination run too wild, I indulge my national security fantasies. I pine for a commander in chief who knows personally the stomach-turning fear of what could befall a loved one deployed in harm’s way, one who treats our veterans as heroes instead of denigrating them as “suckers” and “losers.”

I imagine allies who allow themselves to trust and respect us again. Adversaries who know they cannot influence an American president with flattery, lucrative deals or election assistance. A White House that upholds our national interests and consistently promotes democracy and human rights — from Xinjiang to Saudi Arabia to Venezuela. The United States would return to the Paris Agreement on climate change and the World Health Organization, as we seek to reinvigorate international institutions, because we understand that many of the most pressing global challenges can be tackled only through effective collective action.

Then, I check myself. Soothing as it may be to disappear briefly into my own dreams, I’m inevitably smacked by the inescapable realities of this year from hell. Still, I remember that what may seem like elusive hopes are no more than the reasonable expectations of a deserving public.

In his Oval Office, President Barack Obama had a large carpet with a border inscription: “The arc of the moral universe is long, but it bends toward justice.” Those words, said often by the Rev. Dr. Martin Luther King Jr., serve as an apt reminder that history is not linear. While progress may ultimately prevail, it comes in fits and starts with severe setbacks. Indeed, our dreams may never become our reality.

Yet in my experience, work matters; no one will do the hard bending but you and me. Progress doesn’t happen automatically. Together, we must drive it.

The Times is committed to publishing a diversity of letters to the editor. We’d like to hear what you think about this or any of our articles. Here are some tips. And here’s our email: [email protected]. 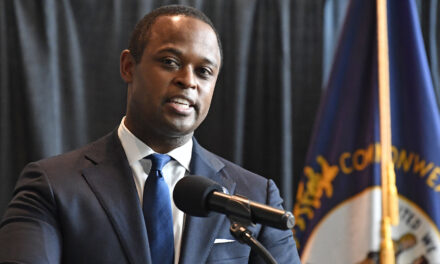 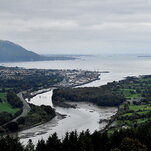 E.U. Offers U.K. Concessions on Northern Ireland. Here’s What the Spat Is About.

How Online Disinformation Will Keep Expanding In 2021 : NPR 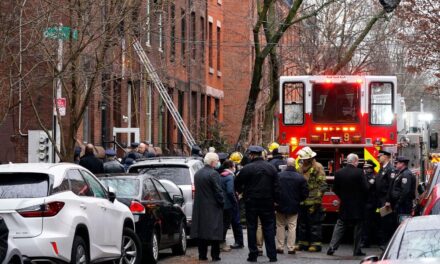