Top US virus expert Dr Anthony Fauci, a member of the Covid task force, said it was clear there was a “superspreader event” at the White House last month.

Asked by CBS News about the outbreak following a Supreme Court event, he said “the data speak for themselves”.

The comments come as President Donald Trump says he has recovered and doctors have cleared him to hold public events.

He plans to hold a medical “evaluation” on Fox News, and will reportedly host a White House event on Saturday.

CBS News Radio White House Correspondent Steven Portnoy on Friday asked what Dr Fauci, a veteran health official, thought of the White House’s reluctance to insist on mask-wearing and social distancing as virus precautions, and instead rely on regular testing.

“The data speak for themselves – we had a superspreader event in the White House, and it was in a situation where people were crowded together and were not wearing masks.”

Dr Fauci also noted experts have been recommending mask-wearing for the last six months, and condemned talk of a coronavirus “cure” – a word Mr Trump has used in reference to the experimental treatments he received during his three-day stay at a military hospital.

An event at the White House, celebrating the president’s nomination of Amy Coney Barrett as a Supreme Court judge on Saturday 26 September, is thought to be the root of the localised outbreak, as many attendees have since tested positive.

Large gatherings are still banned in the nation’s capital due to Covid-19, but federal property like the White House is exempt.

Earlier on Friday, a White House spokeswoman said the president wanted to return to the campaign trail this weekend.

But an administration official later said Mr Trump was unlikely to travel so soon because the logistics of organising events at short notice was problematic. An appearance is more likely on Monday, they said.

The president is also set to have a televised “medical evaluation” on Fox News on Friday evening.

Mr Trump tested positive for Covid-19 last Thursday, according to his doctors, but it remains unclear when his last negative test was.

As many as 34 White House aides and other contacts have tested positive for Covid-19 in recent days, according to an internal memo viewed by ABC News.

Although the names of many people who have interacted with the president and tested positive are now known, it remains unclear just how many were exposed at the White House. 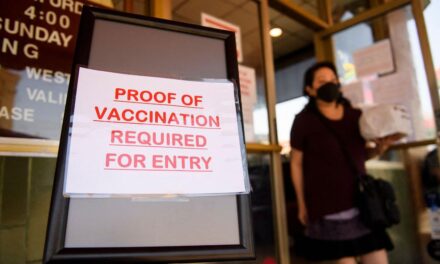 It may take many, many more vaccine mandates to end the Covid-19 pandemic, Fauci says

Iranians Vote for a New President, but Mood is Pessimistic 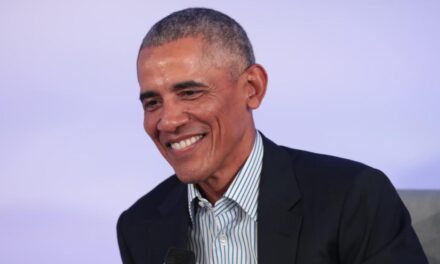 Their First Try Backfired, but Giuliani and Allies Keep Aiming at Biden