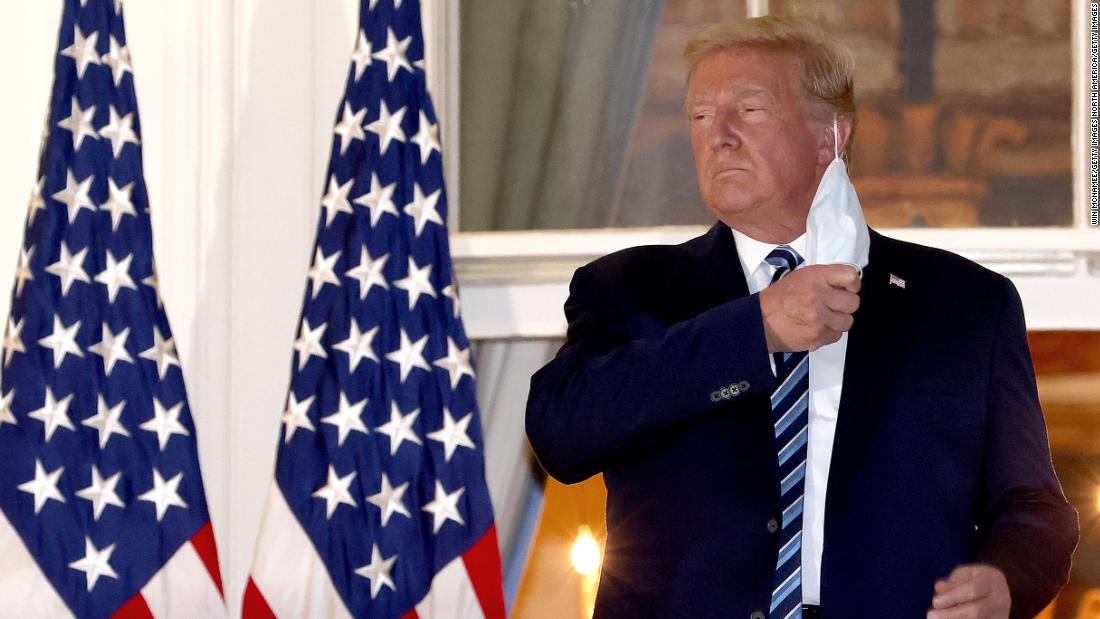 Awaking at home Tuesday after a weekend spent in hospital, President Trump offered no indication his serious bout with coronavirus had changed his perceptions of a disease that has killed more than 210,000 Americans.

Instead, Trump signaled he was itching for a return to the campaign trail — even though the virus is ripping through his staff — as he mulled delivering an address to the nation.

With the West Wing largely vacant because staffers keep testing positive, Trump was isolating in the White House residence, where temporary office facilities have been stood up adjacent to the building’s basement medical suite.

Just as he did inside Walter Reed National Military Medical Center, Trump has focused intently on the presidential campaign, which culminates less than a month. He received bad news on Tuesday when a CNN poll conducted by SSRS showed him trailing rival Joe Biden by 16 points, the widest margin of the race so far.

“Will be back on the Campaign Trail soon!!! The Fake News only shows the Fake Polls,” Trump wrote afterward.

It remains unclear what Trump’s return to the trail might look like: the lingering effects of Covid can leave patients exhausted for months and it wasn’t clear what appetite remains for large mask-less rallies after Trump and his inner-circle all contracted the virus.

Doctors were continuing to monitor Trump’s vital signs and he was expected to receive an intravenous dose of the antiviral remdesivir on Tuesday evening. His physicians had revealed over the weekend that Trump’s oxygen levels dropped worrying low and that he had required supplemental oxygen.

The President met with a “team of physicians” at the residence on Tuesday morning after a “restful first night at home,” a statement from his physician Dr. Sean Conley read. “Vital signs and physical exam remain stable, with an ambulatory oxygen saturation level of 95-97%.”

“Overall he continues to do extremely well,” Conley added. “I will provide updates as we know more.”

Unlike the previous three days, were no briefings scheduled from Conley on Tuesday. He has repeatedly refused to answer questions about when Trump last tested negative, how high his fever became or the results of his lung scan, which he would only say were “expected.” 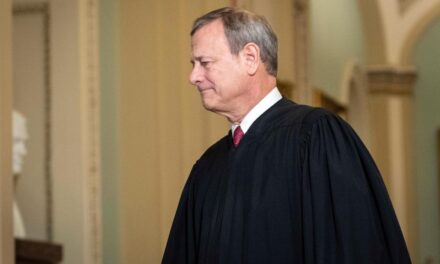 ‘Whole thing is a joke’: Arizona Secretary of State on election ‘audit’