Trump’s use of false content is often defended as humor. But his supporters aren’t always in on the joke

Many of the President’s supporters told CNN that they felt the platforms’ fact-checking processes were biased against conservative viewpoints. Others discussed social media posts that contained manipulated media as if they were real.

“Like when Joe Biden fell asleep during a live interview on television,” one supporter recalled, describing a video that went viral only a few weeks prior to the rally.

It was achieved by splicing together real footage of a 2011 interview between journalist Leyla Santiago, now of CNN, and entertainer and activist Harry Belafonte with footage of Biden looking down, his eyes appearing at least partially closed, to make it appear as if he were snoozing. An audio track of loud snoring was placed on the video to complete the effect.

When the video was fact-checked by news outlets, including CNN, and eventually labeled as “manipulated media” by Twitter, prominent Trump supporters complained that it was an obvious joke and a meme.

“You call it a fake video. What it is is an internet meme,” he said. “Those are very frequently done to make a political point.”

The joke was lost on Chris, the Trump supporter in Bemidji, who apparently believed the video was real footage. He acknowledged, “I missed that one,” when he was shown how the video had been manipulated.

But the fact the video was faked didn’t change his impression of Biden because he believed something like that could happen, Chris said.

Chris said he did not want to share his last name.

The dissemination of misleading videos about Biden by the Trump campaign in an effort to make the Democratic presidential nominee seem confused or senile has happened repeatedly.
On Tuesday, the campaign posted an eight-second video on Facebook that it titled “Joe Biden completely botches the Pledge of Allegiance.” But Biden was not trying to recite the entire Pledge of Allegiance as the full version of the video shows. Facebook did not take any action against the video.
Despite promises from Silicon Valley to tackle election misinformation, videos that contain manipulated media often go unchecked and are viewed millions of times without context.
Last week, Trump retweeted a video that was manipulated to make it appear as if Biden was dancing to the NWA song “F**k tha Police.” He wasn’t.

When false claims and doctored videos are fact-checked by Facebook or labeled as manipulated by Twitter, it is possible that they have already been viewed and shared for days.

And many of the Trump supporters who spoke to CNN in Bemidji said they simply do not trust the fact-checks that are deployed by Facebook.

Facebook works with a number of organizations, including the Associated Press and Reuters, in the US to fact-check on its platform, all of which have signed up to a code of principles to be nonpartisan.

One rally attendee, Mary Parsons, claimed her posts about the President were often removed by Facebook.

But just as Parsons feels hard done by Facebook’s fact-checkers who she views as overly zealous, so, too, do some Democrats, who think Facebook is not doing enough fact-checking.

Either way, Parson says, the fact-checks do not sway her opinion. 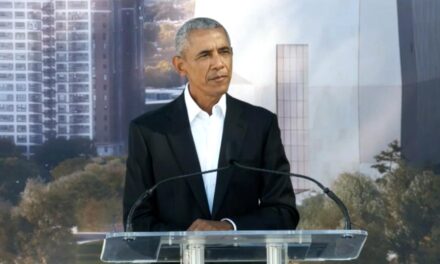 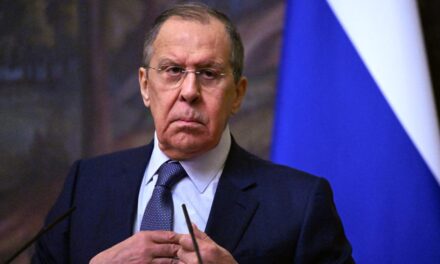 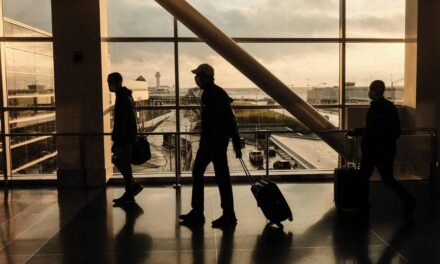