A group of nine vaccine developers has announced a “historic pledge” to uphold scientific and ethical standards in the search for a coronavirus vaccine.

The firms, including Pfizer and Merck, said they would only apply for regulatory approval after vaccines went through three phases of clinical study.

It comes amid global debates about the safety of vaccines made this year.

US President Donald Trump has said he wants one available in the US before November’s election.

No vaccine has yet completed clinical trials, according to the World Health Organization (WHO) – leading some scientists to fear the search for a vaccine is being politicised, and public trust could be damaged.

In their pledge, the nine biopharmaceutical firms did not mention Mr Trump but said they believed their action would “ensure public confidence” in the development of any inoculation.

They pledged to “always make the safety and well-being of vaccinated individuals our top priority”.

“Together, these nine companies have collectively developed more than 70 novel vaccines that have helped to eradicate some of the world’s most complex and deadly public health threats,” the statement added.

Nearly 180 vaccine candidates are being tested around the world, the WHO says.

The organisation has said it does not expect a vaccine to meet its efficacy and safety guidelines in order to be approved this year because of the time it takes to test them safely.

None of the candidate vaccines in advanced clinical trials have so far demonstrated a “clear signal” of efficacy at the level of at least 50% sought by the WHO, spokeswoman Margaret Harris said last week.

“In terms of realistic timelines, we are really not expecting to see widespread vaccination until the middle of next year,” she added.

Similar sentiments have been shared by Thomas Cueni, director-general of the International Federation of Pharmaceutical Manufacturers. The industry body represents the companies that signed the pledge.

“I think it’s fairly unlikely that we will have a vaccine approved or in particular distributed at large scale before the end of this year,” he told the BBC. “We may be surprised but clearly the manufacturers do not want speed above quality”.

Despite this, China and Russia have begun inoculating some key workers with domestically developed vaccines. All of them are still listed by the WHO as being in clinical trials.

Meanwhile, the US national regulator, the Food and Drug Administration (FDA), has suggested that coronavirus vaccines may be approved before completing a third phase of clinical trials. This phase can often involve thousands of participants and last several years.

Last week it also emerged that the US Centers for Disease Control and Prevention had urged states to consider waiving certain requirements in order to be ready to distribute a potential vaccine by 1 November – two days before the 3 November presidential election.

President Trump has hinted that a vaccine might be available before the election. But his Democratic rival Joe Biden has expressed scepticism that Mr Trump will listen to scientists and implement a transparent process. 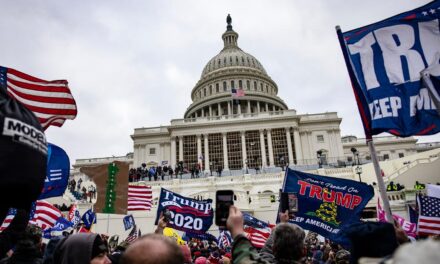 After 50 rioters sentenced for Jan. 6, a debate over what justice looks like

Key player in war on climate change? The Pentagon (Opinion) 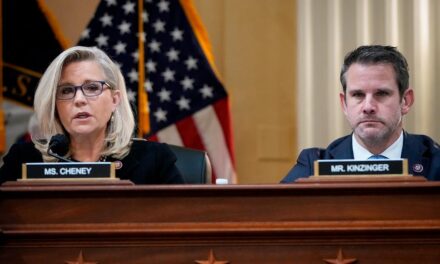 Opinion: If GOP can define ‘legitimate political discourse’ this way, this is who gets silenced